'Taking us back to the dark ages': UK-Europe exchange programme Erasmus hangs in the balance 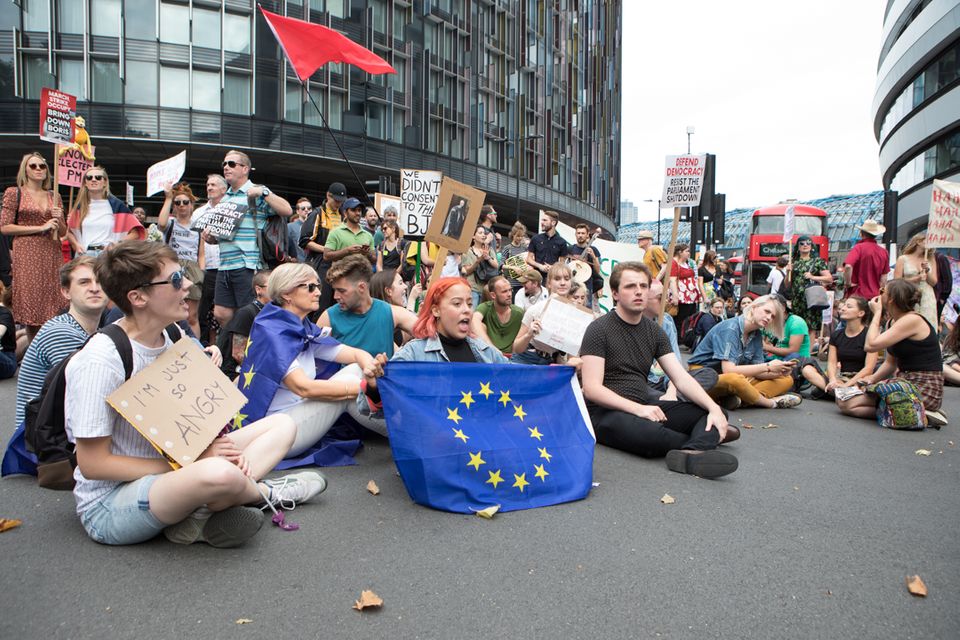 It is estimated that around 73% of people under 24 voted to remain in the European Union Photo: David Owens

History of art academics at British universities say that students will lose out if the UK is taken out of the Erasmus student exchange initiative. Earlier this week, as part of Brexit legislation, UK members of parliament voted down an amendment that would have required the government to negotiate continued membership of the scheme known as Erasmus. One anonymous London-based lecturer called the move “tragic”, adding: “This is taking us back to the dark ages.”

The scheme, which was founded in 1987, enables students and also university staff, from across the European Union (EU) to study or work in another European country. At the University of York, the history of art department has links with the Universities of Bologna, Cologne, Florence, Leiden, Paris (Pantheon-Sorbonne) and Vienna.

Michael White, the professor of history of art at York, says: “The Erasmus scheme is well supported by the EU and assists students financially in what is a challenging undertaking, to relocate to a foreign country to study for a limited time. Few other programmes are underpinned by the same level of support… the danger, therefore, is that the benefits of international exchange become only available to those who need it least.”

White also points out that staff exchange is also part of the scheme, promoting research exchange and teaching collaboration. “We have developed a particularly exciting element for our MA in History of Art, for example, which involves co-teaching with colleagues from the University of Cologne, part of which will happen in York and part there… Student and staff mobility is deeply connected to the exchange of ideas and the generation of new knowledge.” Outside of Erasmus, the department also offers students the opportunity to spend time in China and the US.

The threat to the pan-European staff network is also highlighted by Dr Vanessa Johnson, the head of student recruitment at the Glasgow School of Art, who stresses that there will likely be a reduction in the number of European staff coming to teach on the school’s programmes funded by the scheme.

“The impact on students if the UK withdraws from the programme will be twofold—it will reduce the ability of UK students reliant on funding to participate in mobility, and it will also reduce the number of European students able to come to the UK as beneficiaries of their countries’ participation in the scheme,” Johnson adds.

A spokesperson for the UK department of education says: “The government is committed to continuing the academic relationship between the UK and the EU, including through the next Erasmus programme if it is in our interests to do so. The vote […] does not change that.” The universities minister Chris Skidmore tweeted also that the latest parliamentary development does not end or prevent the UK participating in the programme.

It is nonetheless still possible that the UK could end up leaving the Erasmus programme after Brexit depending on the outcome of negotiations. Crucially, the next Erasmus funding cycle, confirmed by the European Parliament, begins in 2021 (the current cycle runs 2014 to 2020). The Labour MP Lloyd Russell-Moyle, who has lobbied for Erasmus to continue, says he is concerned that the government will not commit to the next funding cycle.