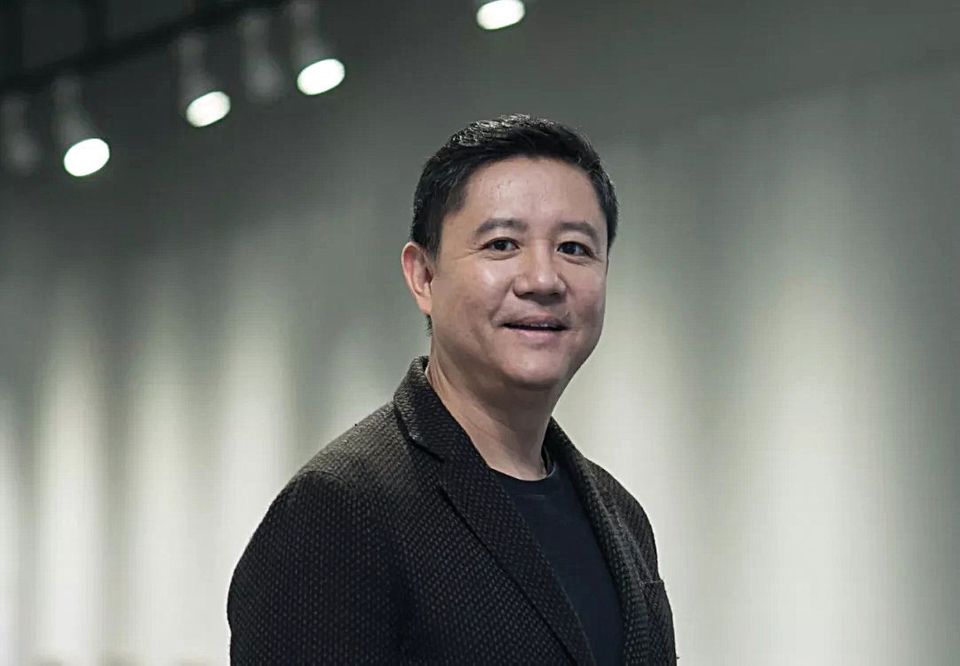 Gary Xu Gang was allowed to resign from the University of Illinois at Urbana-Champaign in August 2018 with a $10,000 bonus Photo: Shenzhen Biennale

Two former students of Gary Xu Gang, a one-time art history professor at the University of Illinois at Urbana-Champaign and a former curator of the Shenzhen Biennale, have filed a complaint against him, alleging that he sexually assaulted them and was also involved in physical abuse, harassment and forced labour. A third plaintiff—a literature professor at another US university—is accusing Xu of emotional distress stemming from alleged death threats and other harassment.

The document, which was filed in federal court in Urbana on 10 September, alleges that Xu had inappropriate relationships with the two students. Xu had a romantic relationship with one of the plaintiffs, who is 26 years his junior, from 2013 to 2015. She describes frequent beatings and several rapes by Xu, as well as threats and controlling behaviour.

The second student alleges that after she fended off Xu’s repeated sexual overtures, he punished her with public verbal abuse and by pressuring her into hundreds of hours of unpaid work. The allegations also include the accusation that Xu pressured his students to have sex with other men. In 2014, for example, when he curated an exhibition in Shanghai, Xu allegedly tried to convince the plaintiff with whom he was in a relationship to have sex with several artists in order to garner their favour, which she refused. The filing alleges Xu brutally beat her during this trip. 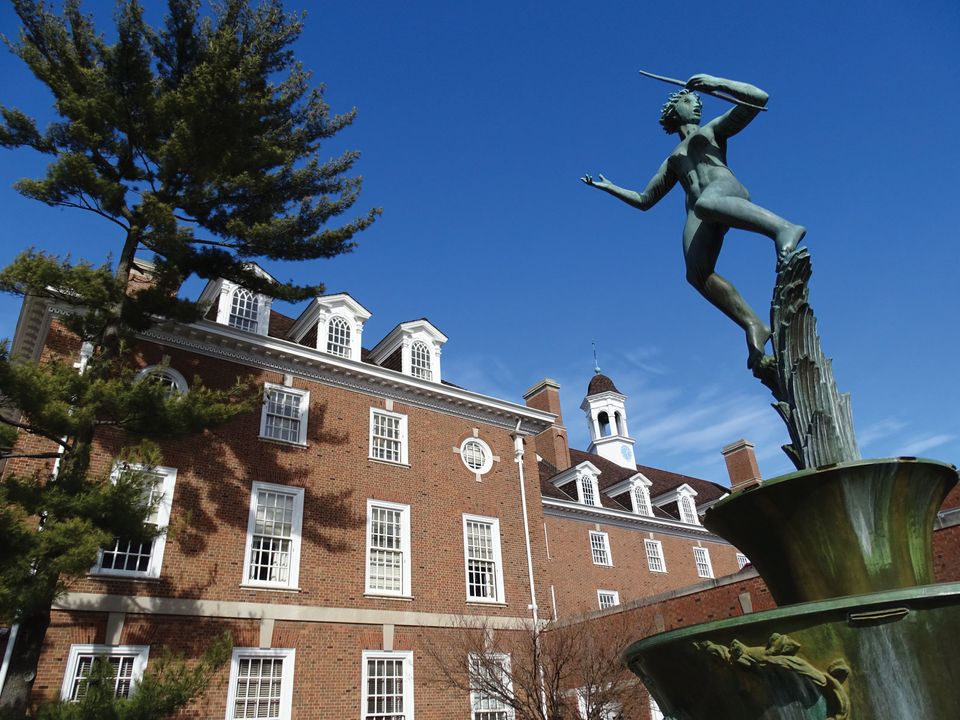 The third plaintiff, who first posted anonymous allegations of Xu’s misconduct on Chinese social media in 2018, alleges that Xu threatened to kill him and harassed him and his colleagues in an attempt to pressure him to retract the accusations. The filing alleges that Xu also tried to buy his silence by inviting him to participate in the Shenzhen Biennale, which Xu was curating. Xu suggested that they claim the allegations were an “elaborate act of ‘performance art’, fabricated with Xu’s consent to demonstrate the power of the internet to damage a ‘blameless’ man’s reputation overnight”, the brief recounts. Xu is currently suing the plaintiff for defamation in Shenzen, China.

Xu was removed as curator of the Shenzhen Biennale after the anonymous allegations against him appeared online. Five months later, he was allowed to resign with a $10,000 bonus from the Department of East Asian Languages and Culture at the University of Illinois at Urbana-Champaign.

According to the filing, the university was aware of Xu’s relationship with the student by 2014, and conducted a full investigation in 2016, but took no action. The plaintiffs’ lawyer, Ann Olivarius of McAllister Olivarius, says her clients were also preparing to sue the university. “Its failure to respond properly to Xu’s harassment and abuse create legal causes of action which we will pursue separately from the case against Xu,” she says.

In a statement quoted by CBS News, a spokesperson for the university said it was aware of the complaint and was reviewing it, adding that it “investigates and takes appropriate action whenever conduct is reported that may jeopardise or impact the safety or security of our students or others”.

Xu has until 1 October to respond to the complaint. He did not respond to numerous attempts to seek his response but has previously strenuously denied claims of sexual assault.

The case is of particular importance, Olivarius says, because “sexual harassment of undergraduate and graduate students remains an epidemic despite the progress reflected in the #MeToo movement. Chinese students in the US are particularly vulnerable because of their unfamiliarity with sexual harassment protections, their tradition of deference to professors and their precarious visa status. The University of Illinois has more than 5,000 Chinese students.  I’m sure most of them are receiving an excellent education, but it’s important for big universities to realise that they should not try to sweep abuse under the rug to avoid scandal that might hurt recruitment, but deal with it squarely and protect students.”