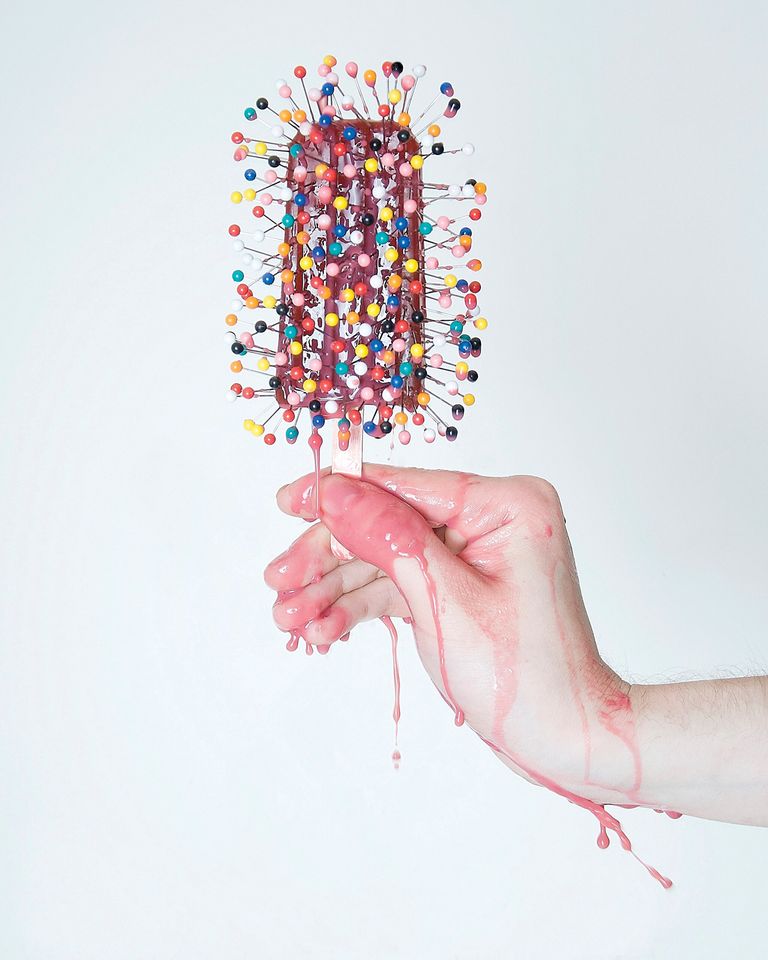 Science Gallery London will be a place “where art and science collide”, promises its founding director, the neuroscientist Daniel Glaser. The new venue, part of King’s College London, opens on 21 September as a showcase for collaborations between artists and university researchers. It joins a growing network of Science Gallery spaces in Dublin, Melbourne, Bengaluru, Venice and Detroit, with two more planned to launch by 2020.

The free-entry gallery is set in an 18th-century courtyard of the historic Guy’s Hospital complex, and will focus on health and wellbeing, Glaser says. The building housing the 500 sq. m exhibition space has been renovated by LTS Architects and also includes a theatre, shop and café. The £12m project was supported by the Wellcome Trust (£3m), Guy’s and St Thomas’ Charity (£4m) and Shard Funding (£5m).

Around 300,000 visitors a year are expected to come to the gallery’s changing exhibitions and events. The inaugural programme, Hooked (21 September-6 January 2019), aims to challenge “the perceived social menace and stigma associated with addiction”, Glaser says. Leading mental health academics and people who have experienced addiction have helped to develop the immersive displays, which include works by artists such as Rachel Maclean, Melanie Manchot and Olivia Locher. Forthcoming seasons will address body regeneration and dark matter.

A key target audience is 15-to-25-year-olds “who would not normally consider studying at a university”, Glaser says. A team of Young Leaders from the surrounding area will play an active role in programming, as will the Leonardo group of advisers, including the art dealer Hannah Barry and the choreographer Wayne McGregor.

Appeared in The Art Newspaper, 304 September 2018
More NewsTopicsLondonScienceScience and Art