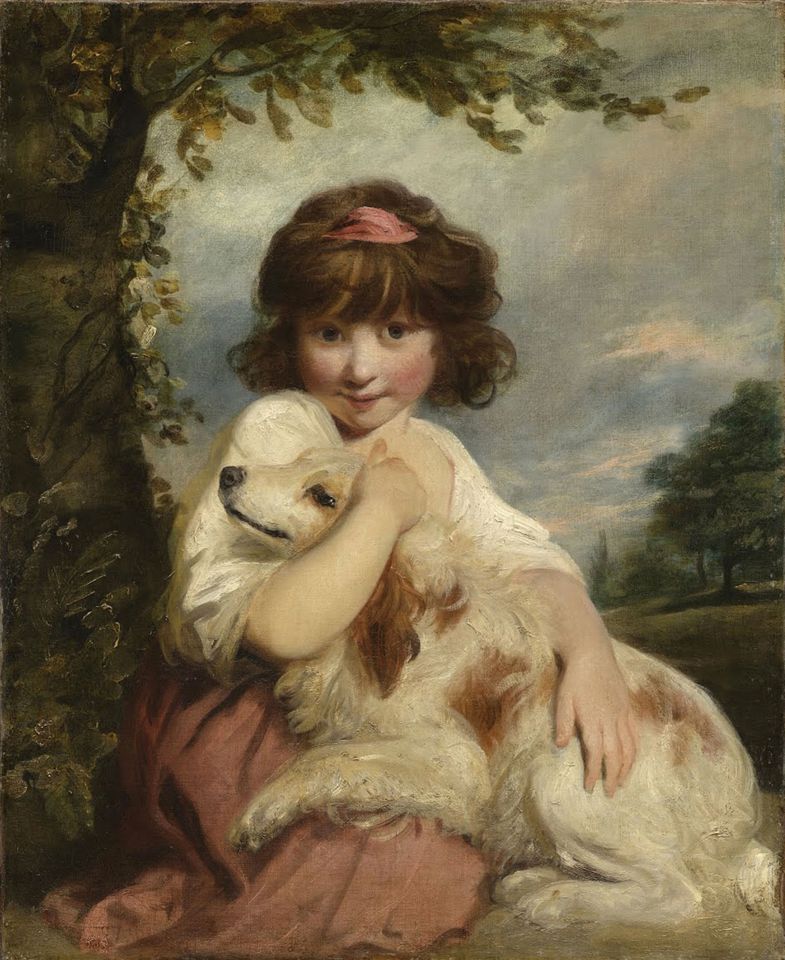 Art Recovery International (ARI), a company that tracks missing art, is calling on the International Council of Museums (Icom) to intervene in a case of a portrait by Joshua Reynolds housed at Tokyo’s Fuji Art Museum, which according to Christopher Marinello, ARI chief executive, was stolen from a UK residence in 1984.

Icom members, which include the Fuji Art Museum, are meeting this week in Kyoto (1-7 September); ARI subsequently claims that in refusing to return the painting, the member museum is in violation of Icom’s Code of Ethics. Icom did not immediately respond to a request for comment.

Art Recovery International alleges that the painting—The Portrait of Miss Mathew, later Lady Elizabeth Mathew, sitting with her dog before a landscape—was stolen from the home of the menswear magnate Sir Henry and Lady Price in Newick, East Sussex, in 1984.

While there is no suggestion that the museum was aware that the painting was stolen when it was bought in 1990, Marinello criticises the institution for failing to conduct proper due diligence. The disputed work is labelled A Young Girl and Her Dog at the Fuji Art Museum, and is dated 1780.

In 1988, the painting was sold at Sotheby’s to a member of the art trade who sold it on to the Fuji Art Museum in 1990, says Marinello, who represents two grandsons of Henry Price hoping to recover the work.

“Our position is that while the Fuji Art Museum may have acquired the Reynolds in good faith pursuant to the laws of Japan, we are not willing to call them ‘good faith purchasers’. The crime took place in the UK and the sales were all in the UK. The dealer who sold it to the Fuji [after purchasing the work at Sotheby’s] was a London dealer,” Marinello says.

“The museum should have and could have done more research in 1990 as required by Icom guidelines,” Marinello says, adding that the provenance details provided by the Fuji Art Museum match the provenance of the allegedly stolen work. Fuji’s documents show that the work was owned by Viscount Lee until 1947 with no account thereafter; the Prices bought the work from Lee the same year, Marinello says. “How do they explain that 43-year gap in the provenance?”

Haruhiko Ogawa, the lawyer representing the Fuji Art Museum, tells The Art Newspaper that “we do not believe that Mr Marinello has successfully established without a doubt that the painting we own is the same one that was stolen from his clients.”

In fact, the Fuji Art Museum is seeking compensation for the work. “The museum has never refused negotiating with Mr. Marinello. We just asked his availability to consider a fair compensation. We have never asked him to make any payment in advance,” Haruhiko says.

He also points out that the painting was put up for auction at Sotheby’s in London where Marinello’s clients resided. “The painting was on the front page of the auction catalogue,” he says, adding that the museum purchased the work from a respectable art dealer.

A spokeswoman for Sotheby's says: “We have had no contact from Art Recovery International, or anyone else, regarding this suggestion so we currently have no evidence to suggest that there is any truth in it. We would welcome any further information the relevant parties can provide.”