Back to the future: Artissima to champion 80s art and new talent Turin’s Artissima, known as one of the friendlier fairs on the contemporary circuit, is gearing up for its 24th edition (3-5 November). This year’s fair—the first under director Ilaria Bonacossa, formerly artistic director of the Museo Villa Croce in Genova—has 206 exhibitors from 32 countries. It includes a new focus on drawings, Disegni, alongside a beefed-up Present Future section for emerging artists and historical projects in Back to the Future, this year focused on the 1980s.

Bonacossa, feeling that Artissima's recent growth had come at the cost of some of its experimental edge, says, “We wanted to feature more younger artists and experimental work to push the idea that it’s not just about Modern art, it is still a cutting-edge fair where you can discover new talent.”

The Present Future section devoted to emerging talent features projects by 20 artists, such as Omar Ba (Galerie Templon, Paris and Brussels), Todd Bienvenu (Sébastien Bertrand, Geneva) and Coco Crampton (Belmacz, London). She notes that that three of the four Present Future curators are independent—important for finding young, below-the-radar artists, because “if you’re working in an institution, you generally are dealing with more established names.” 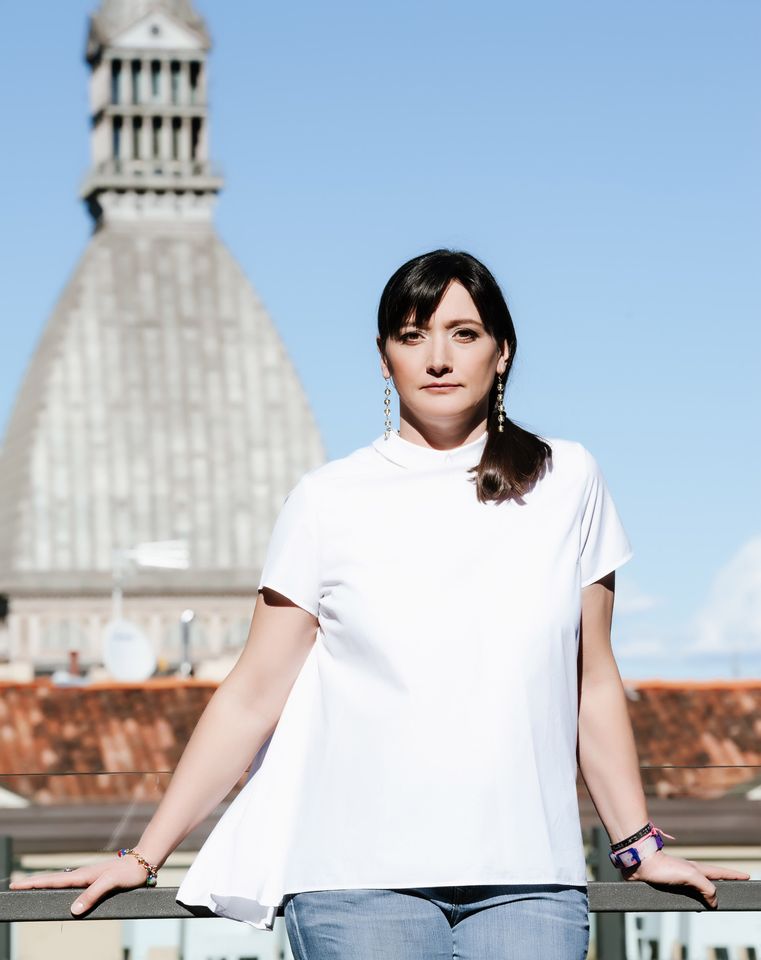 “What I particularly like about Artissima is that it is a research-oriented fair, with a focus on experimentation and on the younger generation,” says the collector Patrizia Re Rebaudengo, whose Fondazione Sandretto Re Rebaudengo has two bases within and just outside Turin. However, she is also a fan of the more historically oriented Back to Future section, which this year mirrors a wider reassessment of art from the 1980s. Co-ordinated by independent curator Anna Daneri, it includes work by 27 artists shown by 29 galleries, with an emphasis on female artists and others looking at gender politics who, because of their controversial subject matter, were less commercially successful.

“We felt that the 80s was a strange decade in that it still feels recent yet it is now 30 years ago", Bonacossa says. The period is ripe for reappraisal, she adds: “There was almost a disgust for painting in the 90s, with a move towards conceptual art, and so many great painters from the 80s fell out of fashion. Now, as younger artists are more interested in painting, we seem them coming back.” 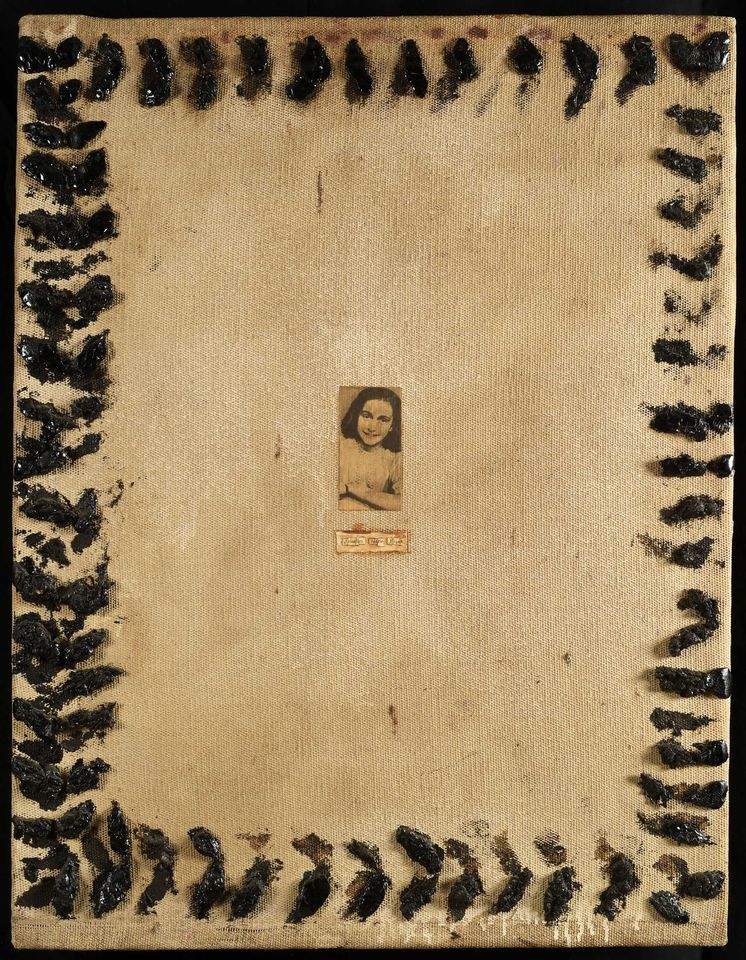 On the opposite end of the spectrum is the minimalism of Romanian-born German painter and sculptor Diet Sayler (born 1939), shown by first-time exhibitor 418 Gallery, based in Munich, Bucharest and Cetate. Sayler’s work is rooted in geometric abstraction, Russian Suprematism and Concrete art, and ranges from collages, paintings and sculptures to artist books and site-specific installations. Prices start at €1,000 for photographs of his installations up to €38,000 for large oil on canvas works. 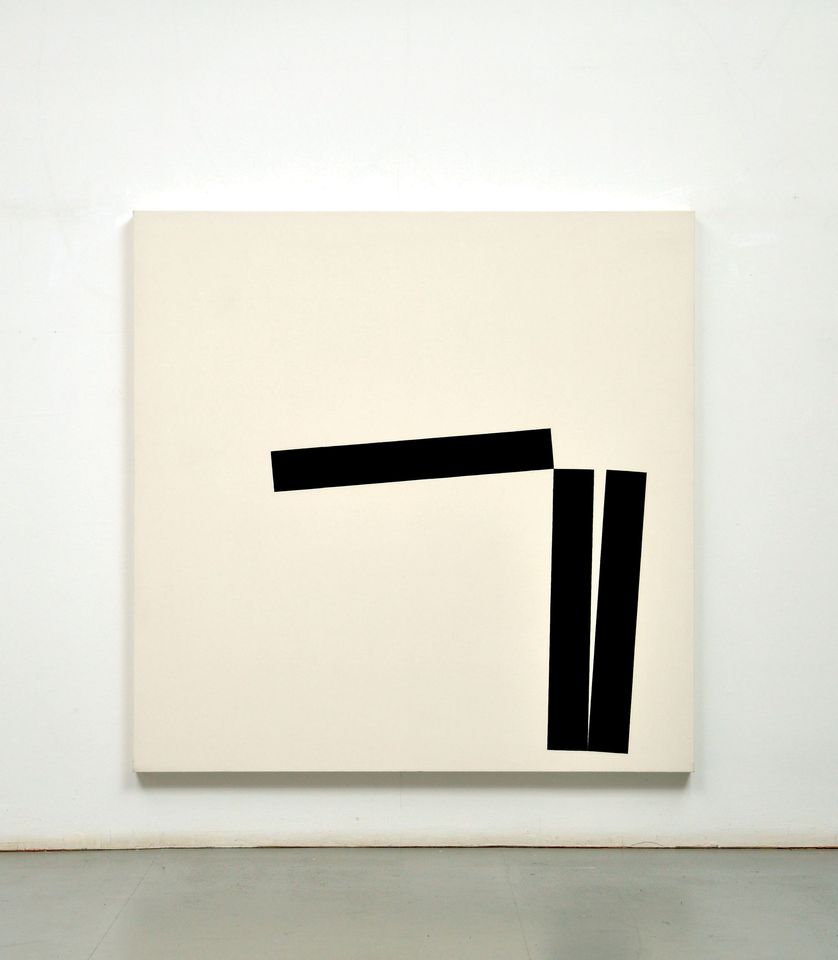 The new Disegni section was Bonacossa’s brainchild, in part to re-invigorate Italy's once strong drawing collecting culture which has tailed off in recent decades. “I love drawings”, she says. "They're the only thing I’ve ever collected and the medium is entwined with Italian art history. Drawings are the way artists think, they have an intimacy that opens links between public and the viewer. They let you overcome that first suspicious step towards contemporary art.” The 26 slots were , and according to Bonacossa, it also inspired many galleries in the main sector to focus on drawings. Presentations within Disegni include Iranian artist Rokni Haerizadeh (shown at Isabelle van den Eynde of Dubai), Vanessa Beecroft (at Lia Rumma of Milan and Naples) and Jan Fabre (at Mario Mauroner of Vienna and Salzburg).

Although many of Turin's commercial galleries have moved to Milan, the city's strong history of collecting means it is thick with private and public institutions, many of which, including the Castello di Rivoli and the Galleria d'Arte Moderna, are participating in the week's cultural programme. The recently opened Officine Grandi Riparazioni, a vast former train repair workshop turned arts hub, has teamed up with Fondazione Sandretto Re Rebaudengo for an exhibition titled Like a Moth to a Flame (3 November-14 January 2018) that draws upon and remixes the city’s collections, from antiquity to contemporary.