Ten years on, defunct Other Gallery owes the artist almost £44,000 and has yet to return 16 works 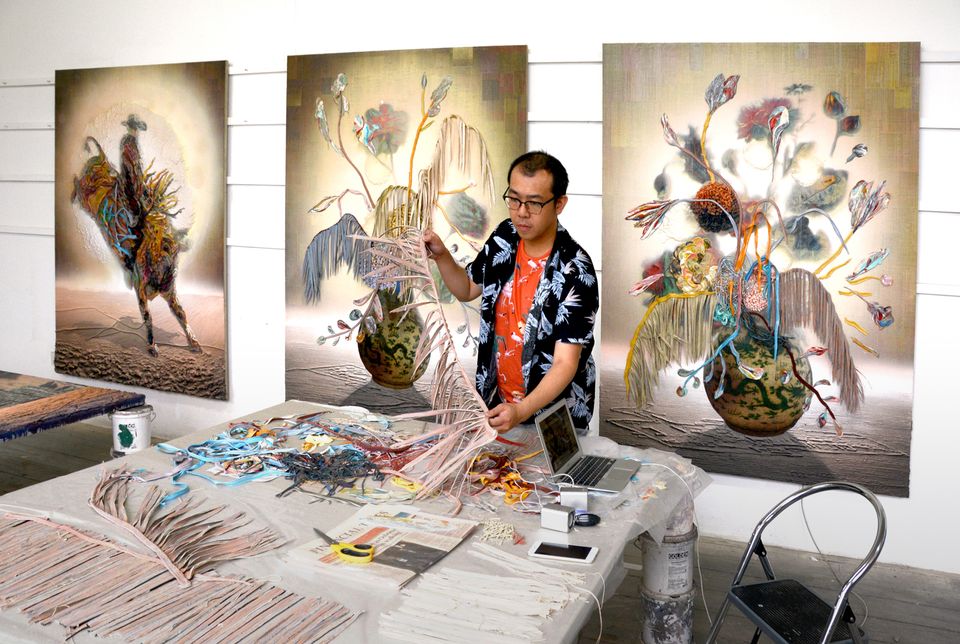 A persistent problem for artists is getting paid, and with the global pandemic this is only likely to get worse, as galleries plead poverty or even go out of business.

A case in point is a ten-year dispute between a British-Chinese artist, Gordon Cheung, and the now-closed gallery in Shanghai that showed his work in 2010.

Cheung has been attempting to get back 16 works ever since. “When I started out, I wasn’t aware of the potential pitfalls,” he says. “While I want to draw a line under this case and seek resolution, I also want to share what I have learnt with younger artists so they don’t face the same challenges in their early career.”

Of the 20 works in the show, The Sleeper Awakes, held at Other Gallery in Moganshan Road (10 September-10 October 2010), three sold and one more was returned to Cheung. After negotiation, Other Gallery offered to buy the 11 paintings three years later for £65,450. Part payment of £21,500 was made, but the balance of almost £44,000 has never been settled. 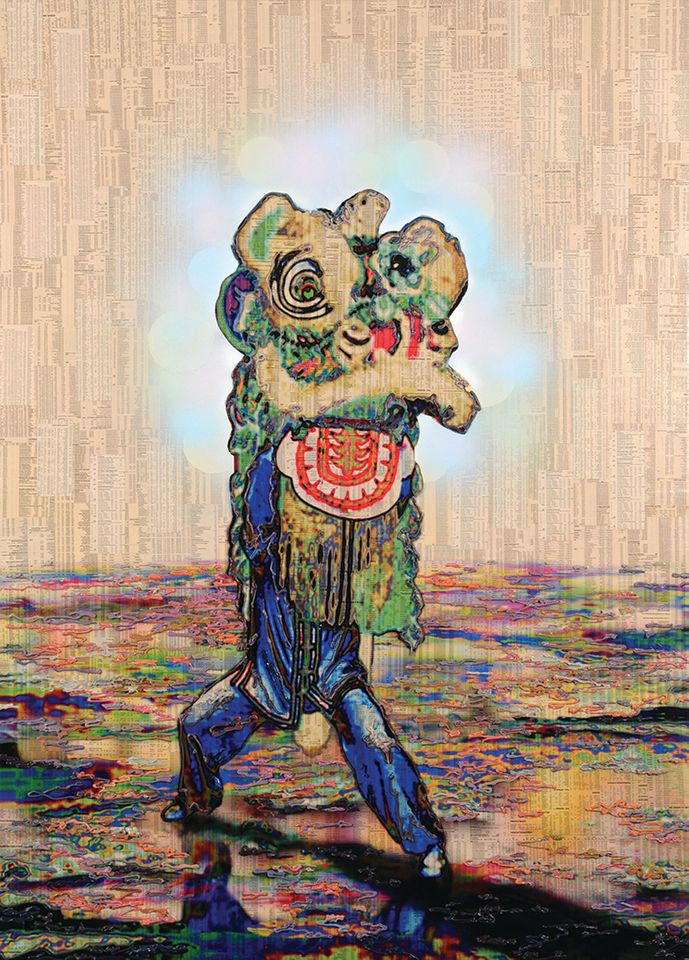 In 2017 the gallery closed and became the private HOW art museum, located next to the luxury Onehome Art Hotel about an hour from Shanghai. The owner of both is Zheng Hao, a wealthy collector who owns around 2,000 works, many dotted around the hotel, by names such as Damien Hirst, Anish Kapoor, Yayoi Kusama, Xu Bing, Lin Tianmiao and Ai Weiwei.

Cheung says the works under dispute are now worth £438,000 but he would be happy just to get them back. However, despite constant requests, they have not been returned. According to his Shanghai-based lawyer, Zhenhua Gong, Other Gallery still has a legal existence and he has been constantly promised payment by Zheng Lei, its representative. But he says Zheng Lei now invokes the pandemic and problems with cash flow as reasons not to pay.

Recently, however, Zheng Hao offered to buy the remaining works at a 20% discount on the £44,000 and said any negotiations with Zheng Lei were null and void. “Requesting another 20% off after all these years of stringing me along is beyond insulting,” Cheung says. Requests for comments from Zheng Lei and Zheng Hao have gone unanswered; Cheung had still not been paid as The Art Newspaper went to press.

“I am now thinking of disowning the works,” Cheung says. “But really, I want them back; they are among my best paintings and represent two years’ work, at a time when I was living from one show to the next. I am really sad that I can’t resolve this situation.”

Asked what advice he would give to younger artists to avoid such problems, Cheung says it is essential to ensure that contracts and agreements are created, although in this case such contracts did exist and have not been respected. He adds: “I did make sure that there was always a contingency fund to safeguard against unpredictable situations when withheld payments could affect plans to continue to make art.”