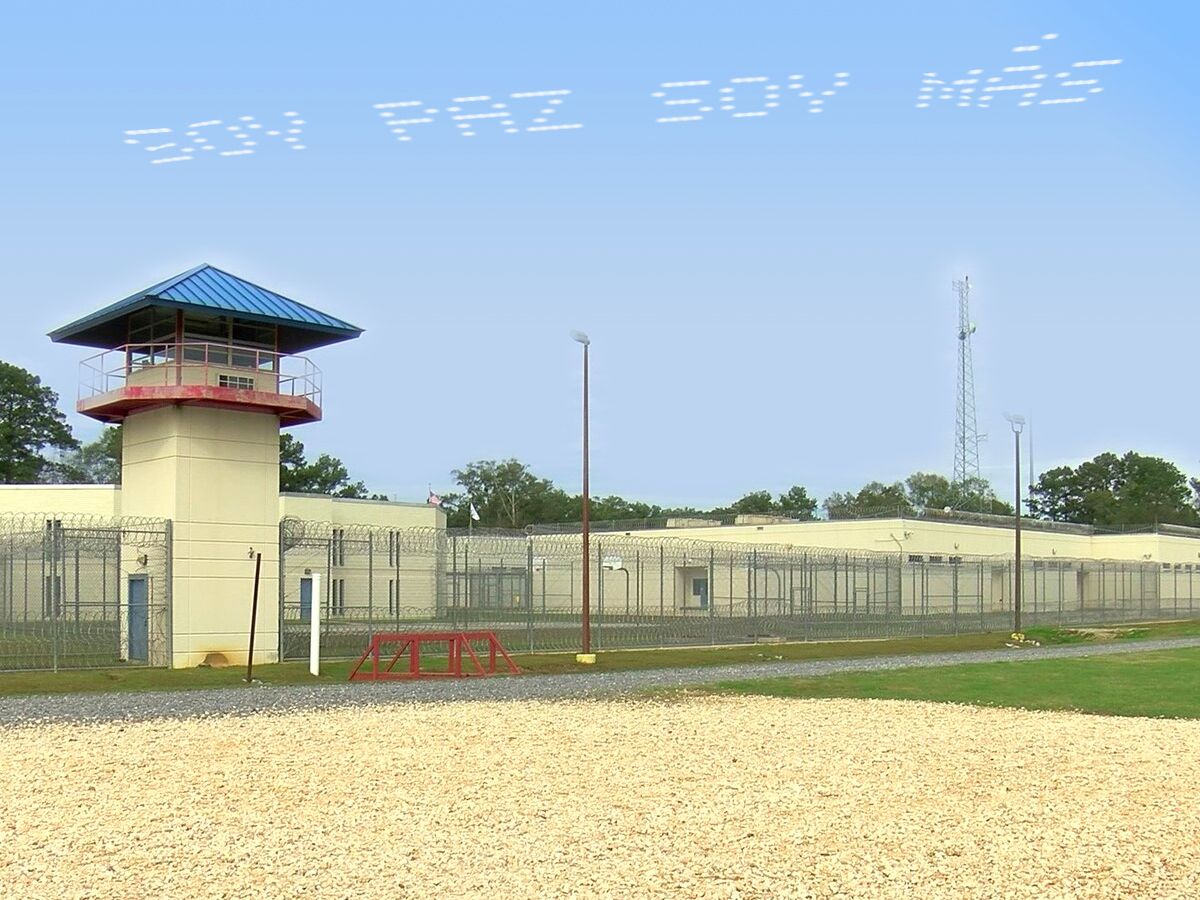 Independence Day in the US is meant to be a celebration of liberty. But as immigration policies tighten under the current presidential administration, for many freedom remains elusive in the so-called "land of the free".

Ahead of this year's holiday, on 4 July, a new collaborative artist-led project will co-opt sky writing planes across the country to create messages calling for the abolition of immigration detention centres. Messages like “No More Camps” written by artists such as Patrisse Cullors, Dread Scott, Hank Willis Thomas and Carlos Motta, will be sky-typed by 10 planes in protest of the incarceration of immigrants at the hands of the US Immigration and Customs Enforcement's (ICE) above 80 detention facilities, courts, borders entry points and sites of former internment camps.

The project was devised by the Mexican-American artist Rafa Esparza, best-known for his conceptual durational performances that address the experience of immigration, and the Toronto-born performance artist Cassils, both of whom are based in Los Angeles.

“The profit made from people’s desire to come into the US for a better life—the underpinning of America and the very thing it promises—is deplorable,” Esparza says. “The long and intensive immigration system also operates on a non-merit-based, totally financial system.”

They planned the performance to “use art as an amplification device for organisations who advocate for immigrants and incarcerated people at the grassroots level”, Cassils says.

Cassils adds that the work hopes to “elevate the organisations that are coming at these issues not from just a poetic or symbolic space but from having their hands on-the-ground”, such as groups like the Detention Watch Network, the Black Immigrants Bail Fund, Free Our Neighbors and other initiatives that issue bail funds to immigrants who have been detained due to unlawful immigration status.

These organisations remain underfunded, according to Cassils, and on average the cost of detaining an adult immigrant is around $145 per day; there are more than 50,000 immigrants held in detention centres in a given day in the US, all which is funded by US tax dollars. ICE currently commands a budget of $8.3bn, much of which is used to maintain detention centres where children are separated from parents and rates of coronavirus (Covid-19) cases are rising rapidly.

The pandemic, which has afflicted a disproportionate number of detained immigrant children and adults, compounded with the Black Lives Matter protests and widespread calls to defund police and prisons, has “added a new sense of urgency” to the work, and has “further highlighted the strong intersection of structural inequities that puts profits over human lives”, Cassil says.

Each message included in the project will be followed by the hashtag #XMAP that will guide users to the project’s website, which will list advocacy and bail fund organisations that work to aid immigrants to the US, and includes an interactive map that uses geolocation to locate the ICE detention centre facilities nearest to the user.