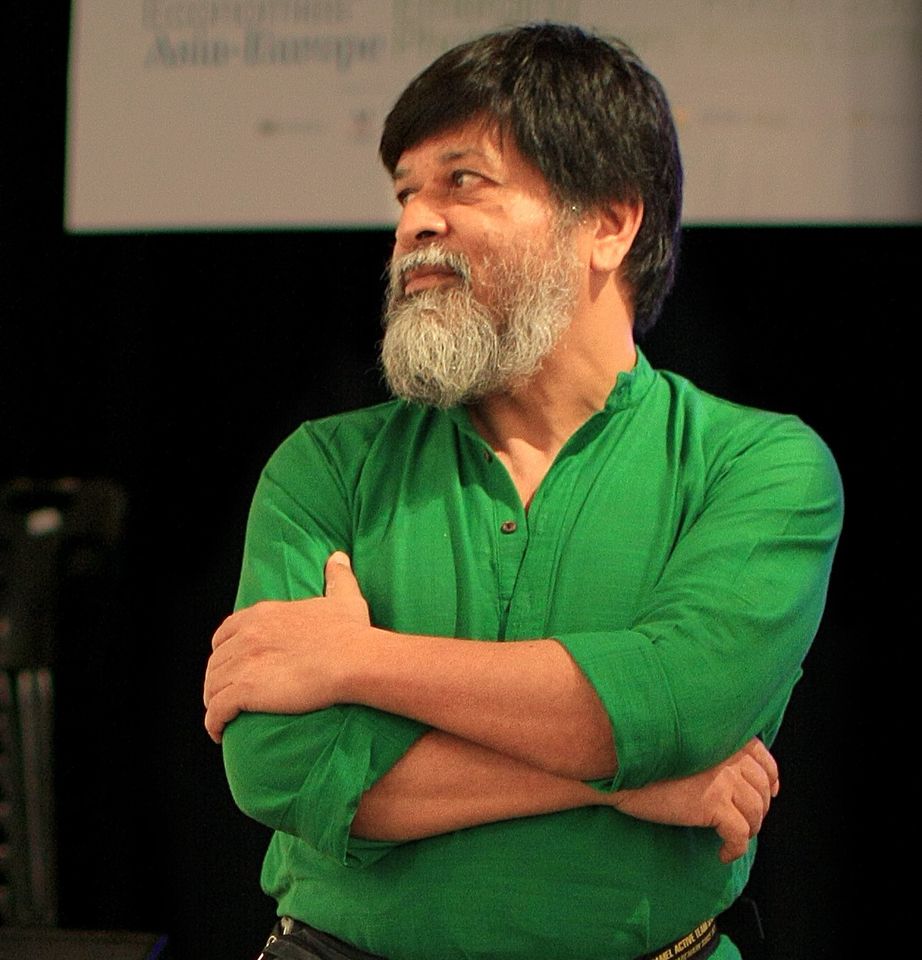 Human rights and culture organisations have condemned the arrest of the Bangladeshi photographer and activist Shahidul Alam who has been detained by police in Dhaka. According to Amnesty International, Alam is facing charges for making “provocative comments” about the wave of student protests that have hit the Bangladesh capital in recent days.

Alam commented on the road safety demonstrations which engulfed Dhaka earlier this week when tens of thousands of students took to the streets after two teenagers were killed by a speeding bus. According to Amnesty International, at least 115 students were injured over the weekend as the police “resorted to grossly excessive force, including firing rubber bullets and tear gas at thousands of overwhelmingly peaceful student protestors”.

The photographer told Al Jazeera that “the government has miscalculated. It thought that fear and repression would be enough but you cannot tame an entire nation in this manner.” More than 20 law enforcement officers arrested Alam at his Dhaka home on Sunday (5 August); footage posted on Facebook shows him visibly limping on the way to court.

He has been charged by the Dhaka Metropolitan Police under section 57 of Bangladesh’s Information Communications Technology Act, which “authorises the prosecution of any person who publishes, in electronic form, material that… causes, or may cause, deterioration in law and order”. The Bangladesh High Commission in London declined to comment on the developments.

The Amsterdam-based non-profit World Press Photo posted on Facebook that it is “concerned by the news that [Alam] was forcibly abducted from his house in Dhaka—#FreeShahidulAlam.”

Omar Waraich, Amnesty International’s deputy South Asia director, says that Alam must be released immediately. “There is no justification whatsoever for detaining anyone for solely peacefully expressing their views. His arrest marks a dangerous escalation of a crackdown by the government that has seen the police and vigilantes unleash violence against student protestors,” he says.

Alam’s images have appeared in the New York Times and Time magazine, among other publications. He also co-curated the exhibition Where Three Dreams Cross, which was held at the Whitechapel Gallery in London in 2010. Alam also participated in the inaugural Kochi-Muziris Biennale in Kerala in 2012.