Australia's only gallery dedicated to female artists to open in Melbourne 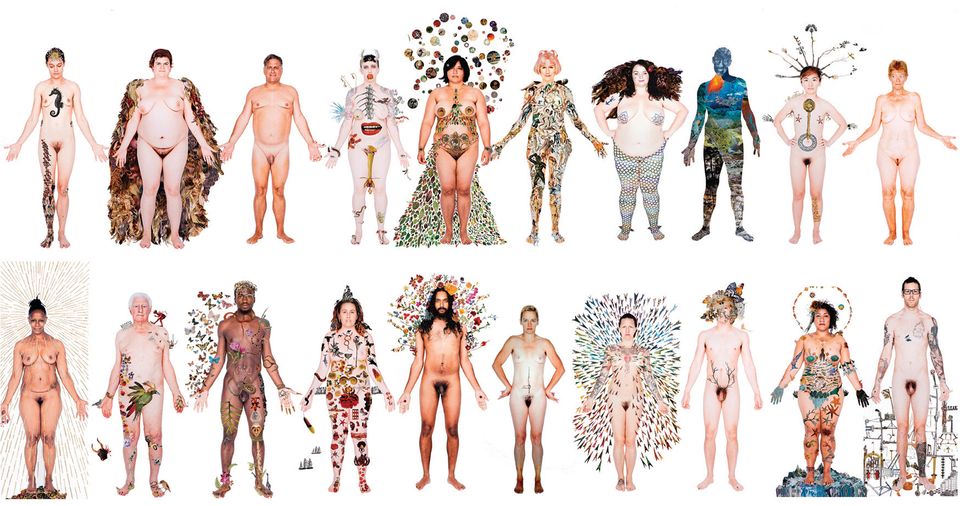 Deborah Kelly's No Human Being Is Illegal (in all our glory) was acquired by the Wellcome Collection in London last year. She will be represented by Finkelstein Gallery © Deborah Kelly

Australia’s only commercial gallery dedicated to contemporary female artists is due to open in Melbourne next week.

Finkelstein Gallery was founded by the art consultant Lisa Fehily, whose maiden name is Finkelstein.

“After working with artists for many years, I have been witness to female artists being overlooked, not being put forward for important exhibitions, and institutions predominantly considering male artists for collections,” she says.

Finkelstein Gallery will limit its representation to ten artists. They are the Australian artists Lisa Roet, Louise Paramour, Monika Behrens, Kate Rohde, Kate Barker, Deborah Kelly and Coady—most of whom are well known on the art scene—and international artists Kim Lieberman from South Africa and Sonal Kantaria from the UK.

Fehily tells The Art Newspaper that low representation of women in the Australian art world (state museums show 34% female artists while commercial galleries show 40%, she says) had inspired her to open the gallery.

She had also been encouraged by recently launched art museum programmes aimed at boosting the profile of women’s art. These included the National Gallery of Australia’s initiative Know My Name, the National Museum of Women in the Arts in Washington’s project #5WomenArtists, and the Baltimore Museum of Art’s strategy to dedicate its 2020 exhibition program to women’s art in a celebration of the centenary of women’s suffrage.

Asked whether she was taking a philosophical stance, or exploiting a market niche, Fehily says she was doing “a bit of both”.

“It’s a business,” she says. “It’s taking people’s careers and making them successful. The understanding of commercial success is imperative.”

One of the artists in the gallery's roster, Jane Roet, is well known in Australia for her realistic sculptures of primates. Fehily says Roet is working with the British chimpanzee expert Jane Goodall on a project for Unesco. Roet will produce a sculpture as part of the project and it will be exhibited in Paris.

A major work, titled No Human Being Is Illegal (in all our glory), by another of the Australian artists, Deborah Kelly, was acquired by the Wellcome Collection in London last year.

More such success is planned by Fehily, who says her priority is to assist her artists to meet their professional goals on an international stage.