Mark Fraser makes the remarks as a group of works by the Australian artist is about to be offered at Bonhams in Sydney with a combined estimate of AUS$1.3m-$1.8m 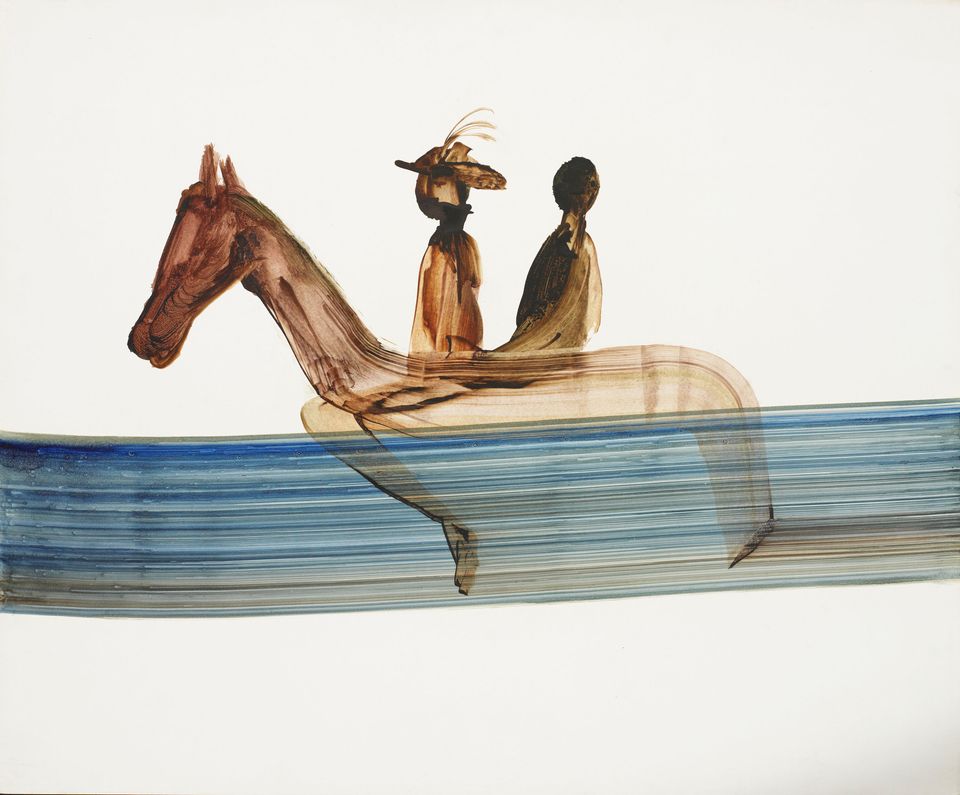 Australia has pigeonholed and underestimated its most famous artist, Sidney Nolan, according to a Melbourne adviser to the estate of the artist’s widow, from which 120 works will be auctioned in Sydney on 26 June.

Despite his damning remarks, the art advisor Mark Fraser nevertheless advised the estate of Lady Nolan to sell its final major works, including 30 works on paper from the artist’s famous Ned Kelly series, in Australia. The works, including pictures of Antarctica, the desert and African animals, as well as the Kelly works, will be auctioned by Bonhams Australia in Sydney rather than in the artist’s long-adopted UK homeland, where he died in 1992.

Fraser says Nolan and Ned Kelly were household names in Australia, so it made sense for the auction to be held here. “In the UK Nolan is very well known in art circles, but maybe you don’t have that complete immersion,” he says. “I did numerous bits of research, which suggested that the market [for Nolan] was simply larger [in Australia].”

The Estate of Lady Nolan was created when Nolan’s third wife, Mary Nolan, died in 2016. The paintings that are now being sold were kept at the Nolans’ country home, Rodd Court, on the Welsh/English border (the house and its contents are now owned by the UK and open to the public).

Fraser will not comment on who will benefit from the sale, which is estimated to make AUS$1.3m-$1.8m. Nolan’s family situation was complex—Lady Nolan had four children by an earlier marriage to the Australian painter John Perceval, while Nolan himself had a daughter by his first marriage. He also adopted his second wife’s biological daughter.

But, Fraser does say the estate of Lady Nolan attracts UK inheritance tax, “so all that has to be taken into account.” 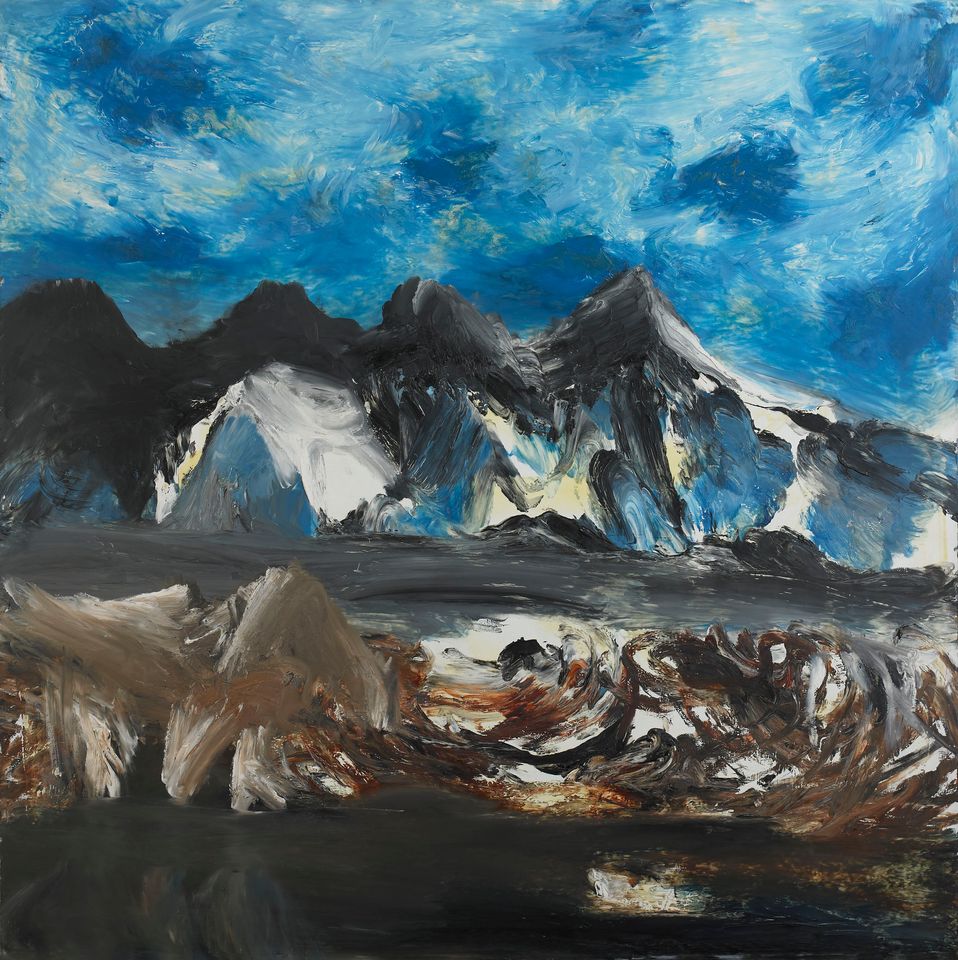 In Nolan’s centenary year of 2017, there was much more public interest in the UK than there was in Australia. “I have to say it’s an element of tall poppy syndrome or cultural cringe,” Fraser says. “We don’t quite understand in Australia that Nolan really was a major international artist. Particularly in the late 1950s through to the mid-60s, he was very much at the top of the international art world.”

Also forgotten is Nolan’s influence on other artists such as Francis Bacon, who exhibited at Marlborough Fine Art in London at the same time as Nolan.

“The other piece of amnesia is that Australia only remembers Nolan for one thing, and that’s Kelly, whereas internationally there’s a far greater breadth of knowledge about Nolan. They realise he was a far more diverse artist than just Kelly,” Fraser says. He adds that local critics had been “harsh” on Nolan.

The National Gallery of Australia recently acquired five of Nolan’s 1960s Antarctic paintings, and another four pictures from that series are in the forthcoming auction. In Australia, these Antarctic paintings had been “completely misrepresented” and were “enormously underrated”, Mr Fraser says.

“People have treated the series almost as if they were holiday snapshots,” he says.

“Nothing could be further from the truth. This is a series dealing with historic narratives and myth-making. It’s about Shackleton and Mawson and Scott.”

In Fraser’s view, the Antarctic paintings were just as important as the Kelly series, or Nolan’s series on the doomed explorers Burke and Wills.