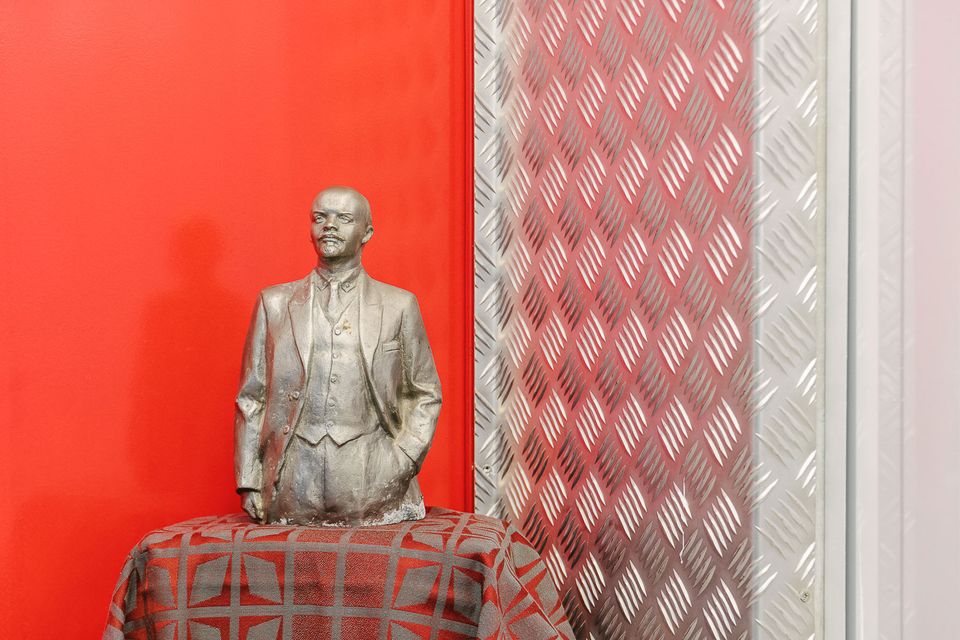 Curators working in Russia are looking to break out of the bubble of Moscow’s centralised contemporary art scene and examine life and art beyond the Russian capital’s iconic attractions.

“We want to understand what Moscow is about,” says Simon Mraz, Austria’s cultural attaché, known for contemporary art projects deep in Russia. He is now examining Moscow’s outer districts where most of its 12.6 million people live in a megacity now known as New Moscow. “You don’t find the answer to the question on Red Square," Mraz says. "The life of Moscow is definitely not there.”

Na Rajone (Beyond the Centre), which opened last month, is a series of collaborative projects and exhibitions by Moscow and Viennese institutions, ranging from film to installations, coordinated by the Austrian Cultural Forum and addressing topics such as domestic violence and social housing .

Venues include the private Museum of Industrial Culture in Lyublino, for Where things live, by the Austrian photographer Klaus Pichler, commissioned by the Museum of Vienna (until 8 November) and the embattled theatre director Kirill Serebrennikov’s Gogol Centre.

Fabrika, closer to central Moscow, is an established art space on an industrial site. Venturing into neighbourhoods and working with local residents for In Situ required co-ordination with local officials and businesses and convincing artists of its value. Some artists demurred because they assumed that contemporary art would be negatively received.

You don’t find the answer to the question on Red Square. The life of Moscow is definitely not there.

“We tried to escape the closed society” of social media, and “tried to draw in local residents” via flyers and personal contacts, says In Situ's co-curator, Christina Pestova, “to show that in order to create something, to look at art and meet artists, it’s not necessary to go to the centre of Moscow.”

In Situ included a community garden by the anarchist artist Dima Grin, combining cultivated plants and weeds with found objects such as sneakers and purses. While Moscow flower beds “are very cute, with no faults,” Grin used “objects that should be thrown away,” Pestova says. Local residents stopped to look and wanted to add to it, creating communication. 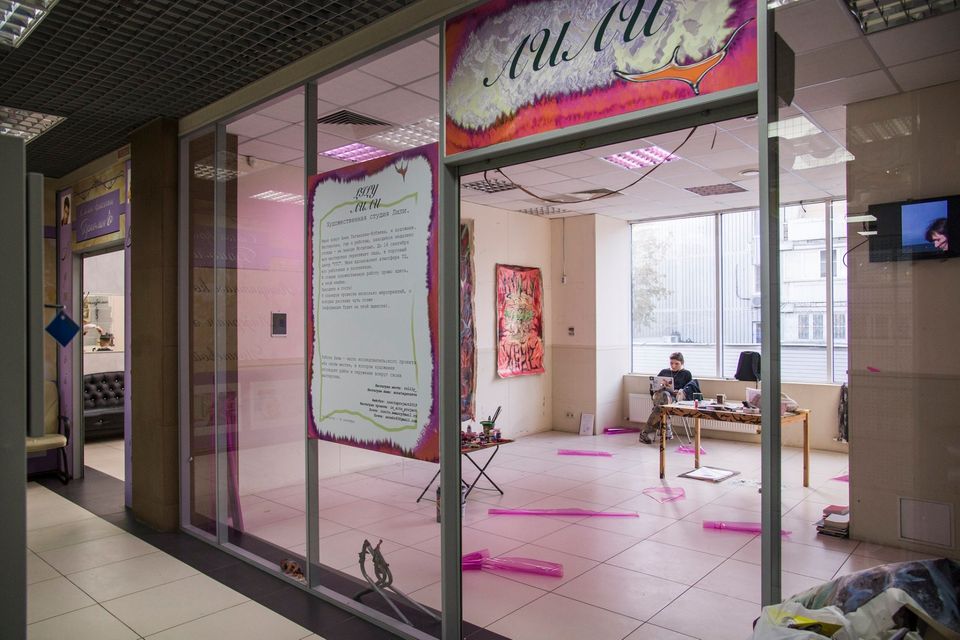 Meanwhile, the artist Anna Tagantseva-Kobzeva set up a three-week residency at a nearby shopping mall. This acted as a community centre, attracting mothers with children, mall employees, students from a military academy across the road and an electrician who crafted a lizard at the studio while changing light bulbs.

Another In Situ project has involved the Austrian artist Kirsten Borchert, who worked with an abandoned historical building.

“I was interested in what happened inside," she says. "What was the purpose of the building? Why is it falling apart?” Despite language and bureaucratic difficulties in executing her ideas, she concludes that “in Vienna it would have been the same”.

Meanwhile, Mraz has partnered with the real estate developer and arts patron Dmitry Aksenov—who is chairman of the board of viennacontemporary art fair—to create an art space in Aksenov’s Novo-Molokovo housing development in New Moscow. The venue is modelled on a Soviet-era one-room apartment.

As part of Na Rajone, residents are also voting on a design for “the first large-scale contemporary sculpture attempted in a living district in Moscow”, Mraz says. “The idea is not just to drop a sculpture there but to involve inhabitants of the district, to make them commissioners of the artwork.”

Na Rajone will continue in March 2020 with a group show of Russian and international artists at the ZIL Culture Centre, a constructivist landmark built for the Soviet ZIL auto plant. The neighbourhood is now being converted into a residential and cultural district.