Back to bigger better art school: Dartmouth’s Hood Museum of Art to reopen in January 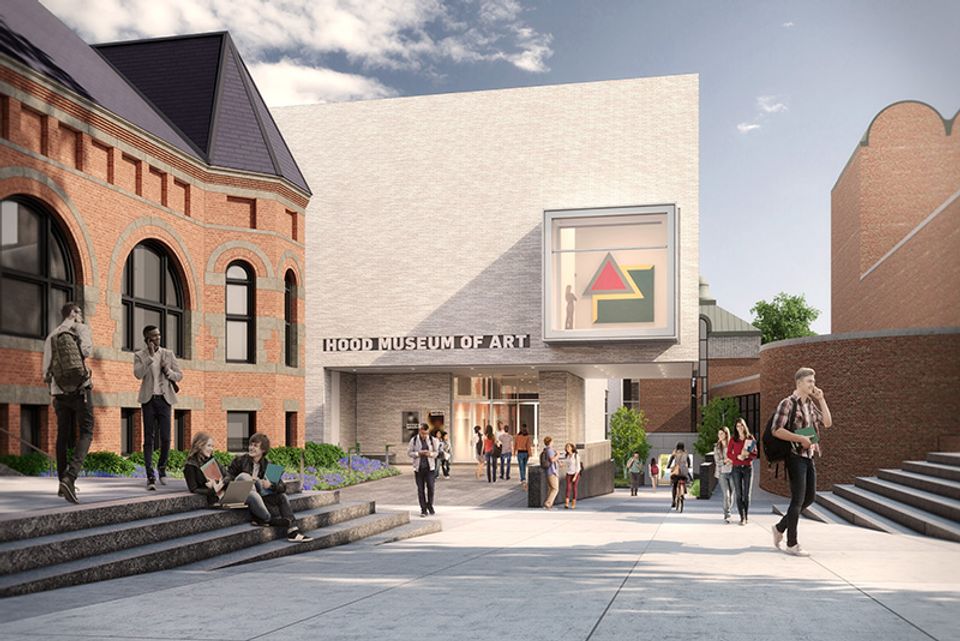 Students—as both learners and curators—are leading the way at Dartmouth College’s Hood Museum of Art, which is due to reopen on 26 January 2019 after a closure of nearly three years for an expansion and revamp by Tod Williams Billie Tsien Architects. The $50m project expands the museum’s space by 50% to over 62,000 sq ft, adds six new galleries and renovates the museum’s original 1985 Charles Moore building (which was “not healthy”, Williams says, revealing rust and mould in the renovation process). “The museum is the largest classroom on campus,” says the director, John Stomberg.

The museum had been studying needs for expansion for almost 20 years, says the deputy director, Juliette Bianco. She points to the inadequate classroom space—which had been carved out of previous storage space and could only accommodate fewer than 20 students—as a major factor in the expansion. This project triples spaces for classes, which include a range of disciplines across the university; museum education has shifted from “teaching about art, to teaching with art”, Stomberg says. The spaces are designed for “object-based learning”, so students—thanks to on-site storage—will be able to easily access and work directly with objects in the encyclopaedic collection of over 65,000 works. 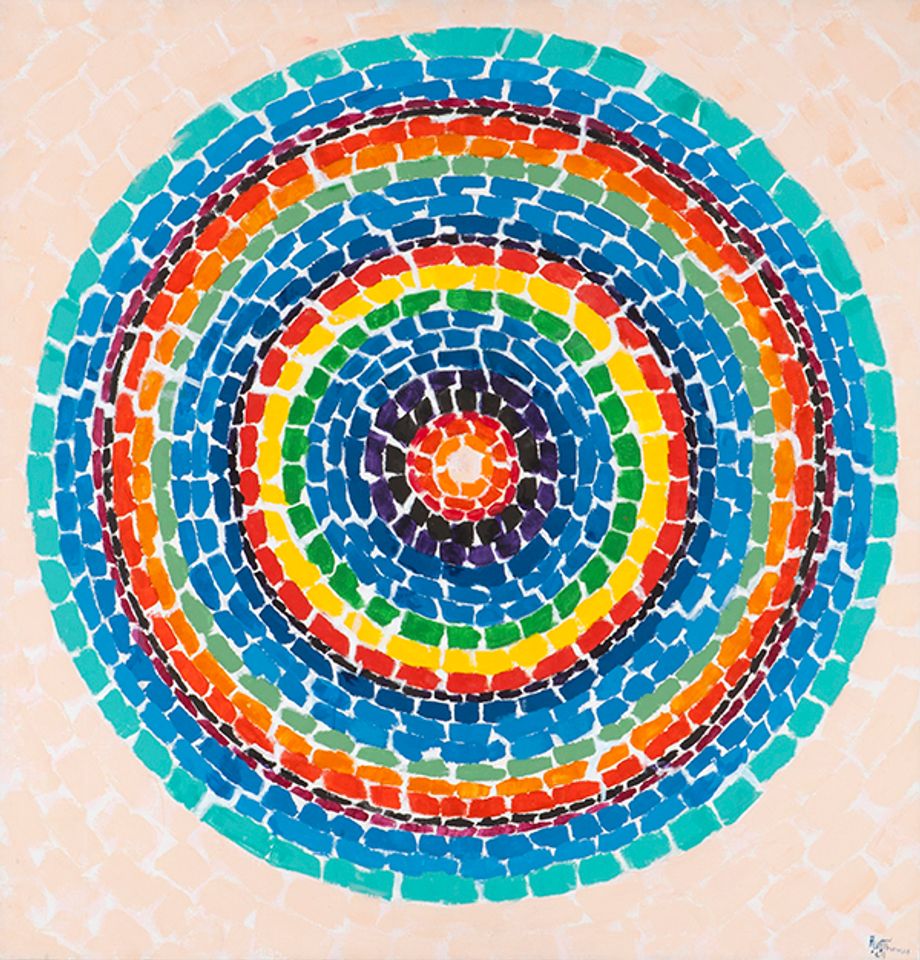 The inaugural exhibitions, which range from European Old Masters to contemporary Australian Aboriginal art, draw entirely from the collection, including new acquisitions by artists such as Thomas Cole, Alma Thomas and Jeffrey Gibson. This year, the museum hired its first ever associate curator of Native American art, Jami Powell, who is a citizen of the Osage Nation, and will highlight this area of art with the expanded spaces. Gibson’s work is included in a two-gallery presentation of Native American art, which includes a show on portraiture.

Another exhibition, organised by 2017-18 student interns, shows off a unique class at the Hood: Museums 101, which has been taught for over 15 years and includes an end-of-semester trip to New York with a budget for acquiring works—all selected by the students. This photography show, Consent: Complicating Agency in Photography, has works by such artists as Sebastião Salgado, Daniella Rossell and Nikki Lee and is divided into themes including Self-Reflections and Individuals and Identities. The theme of consent is especially timely and relevant, Stomberg says, because of both the inherent issue of consent in the medium—recently discussed, for instance, around the Araki show at the Museum of Sex in New York—and questions of sexual consent in campus communities.