Back to school: top seven gallery shows in New York this week

From Anne Truitt to Christian Marclay, these are the exhibitions you won’t want to miss

After a summer respite, commercial art galleries in New York are preparing for the start of a busy new season. Numerous galleries will host openings this week, but six shows in particular are worth seeing. Here, The Art Newspaper’s New York editorial staff presents a preview of what to look out for this fall.

Regret, yearning and hope flavour the work of Enrique Martínez Celaya, who is due to present a new body of work this week in two concurrent exhibitions at Jack Shainman’s Manhattan galleries (10 September-24 October). The shows, Empires: Sea and Empires: Land, comprise work in a variety of media including painting, sculpture, needlepoint, and installation. Writings by the artist are included too. Martínez Celaya’s work—which is in institutional collections including the Metropolitan Museum of Art and the Whitney Museum of Art—has been characterised by a sense of stillness and poetry, and this exhibition promises more, thankfully, of the same. 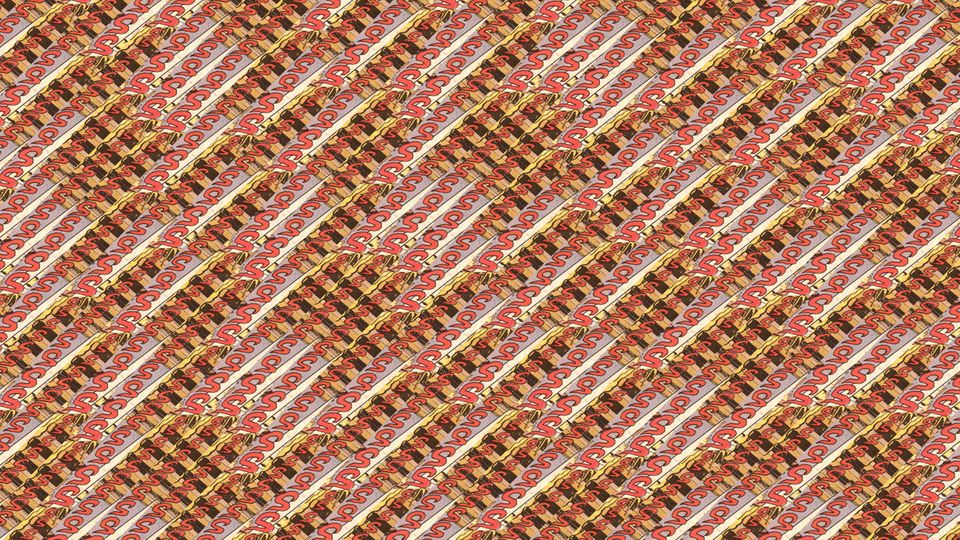 From clocks to comic books, Christian Marclay is back. The artist is best known for his work The Clock (2010), a 24-hour film that seamlessly stitches together images or mentions of clocks, watches and time from numerous films. His new exhibition, opening at the Paula Cooper Gallery this week, suggests an altogether different experience (11 September-17 October). Surround Sounds (2014-15) is a large-scale synchronized installation of animated sound effects. Taking comic book noises such as “Rumble” or “Whizz”, Marclay has created a silent composition through which we experience noise visually—each word is animated as it might sound. So, “Pop” is boisterous while “Bam” explodes and “Sssh” slithers onomatopoeically across four walls of the gallery. 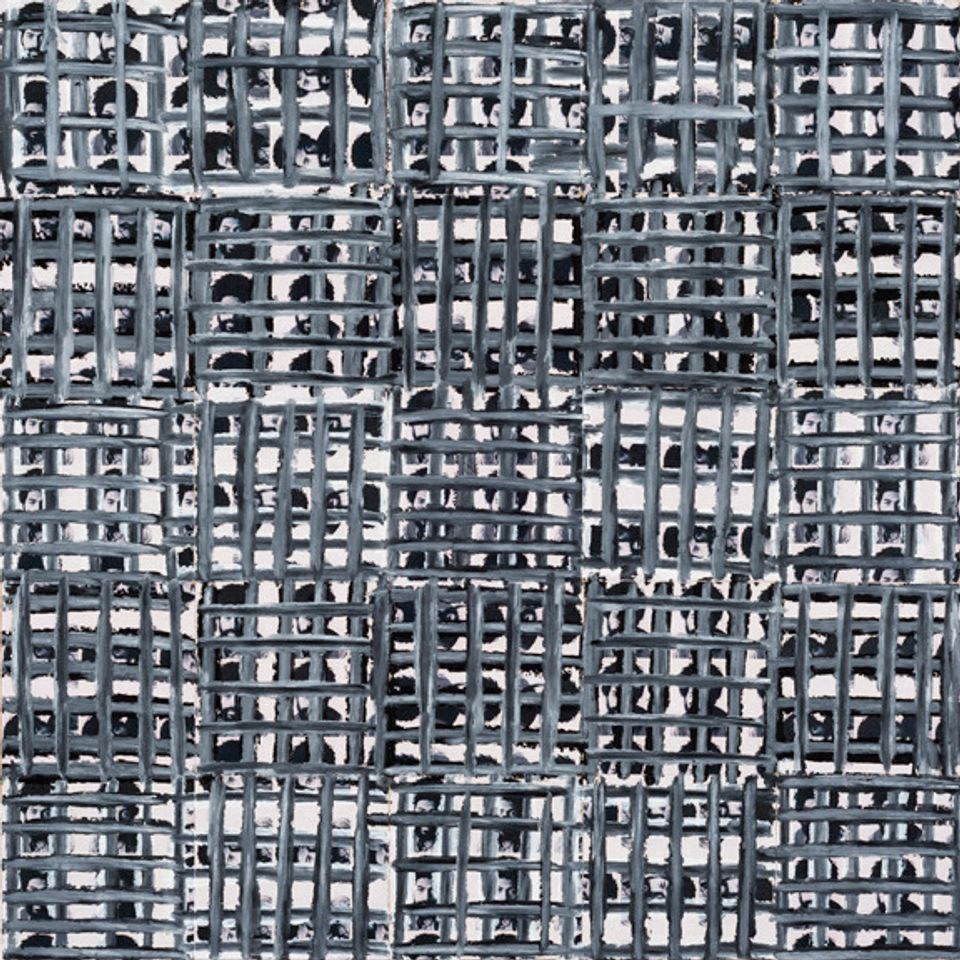 The Chicago-based painter McArthur Binion will present a group of new works at Galerie LeLong (Re:Mine, 10 September-17 October). The paintings, which are made with an eye to the artist’s biography (some include scraps of his birth certificate, painted over with a paint stick), are also a continuation of Binion’s DNA series, which he started in 2013. Although Binion has been making work for more than 40 years, only recently has his art been widely exhibited. In 2012, the Contemporary Art Museum, Houston, presented a solo show of his work. The Lelong exhibition will include a catalogue with essays by the new director of the Perez Art Museum, Miami, Franklin Sirmans and Lowery Stokes Sims, a former curator at the Museum of Art and Design in New York. 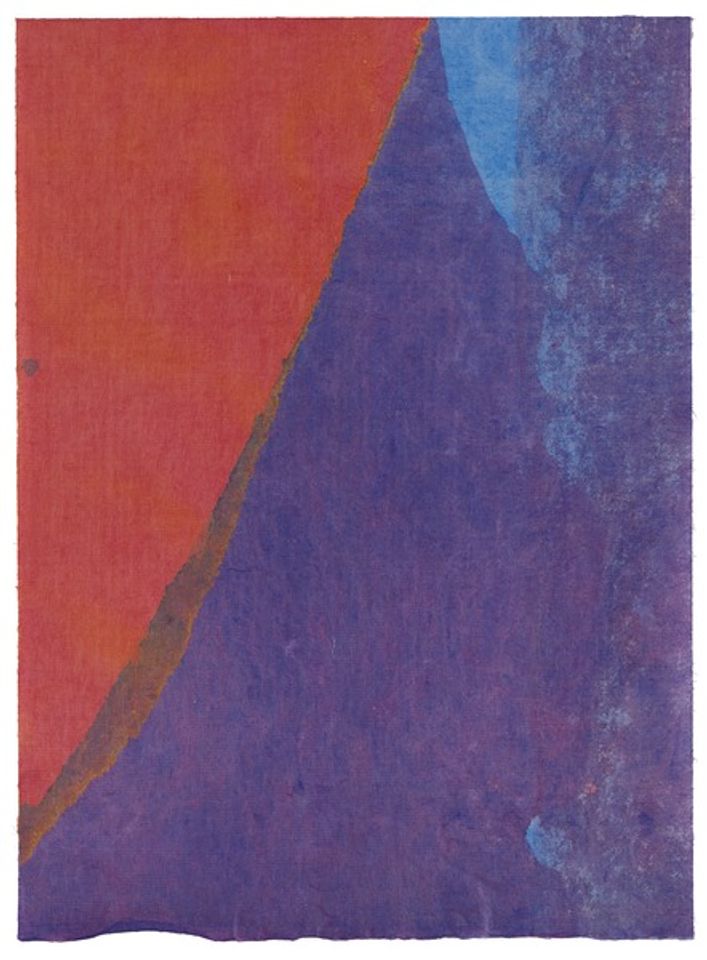 At the Matthew Marks Gallery, the exhibition Anne Truitt in Japan (11 September-24 October) examines the three years the US artist spent living in Tokyo, from 1964 to 1967. The 30 works on paper that will be on view are all that remains from her years there; in the 1970s, Truitt destroyed 19 of the aluminum sculptures that she brought back to the US. Still, the years were formative. “If I had not gone to Japan, I would not know anything,” she later said. “I would not know what is what.” The show is accompanied by a catalogue written by the art historian Anna Lovatt and includes pictures of 23 sculptures Truitt made in Japan, none of which still exist. 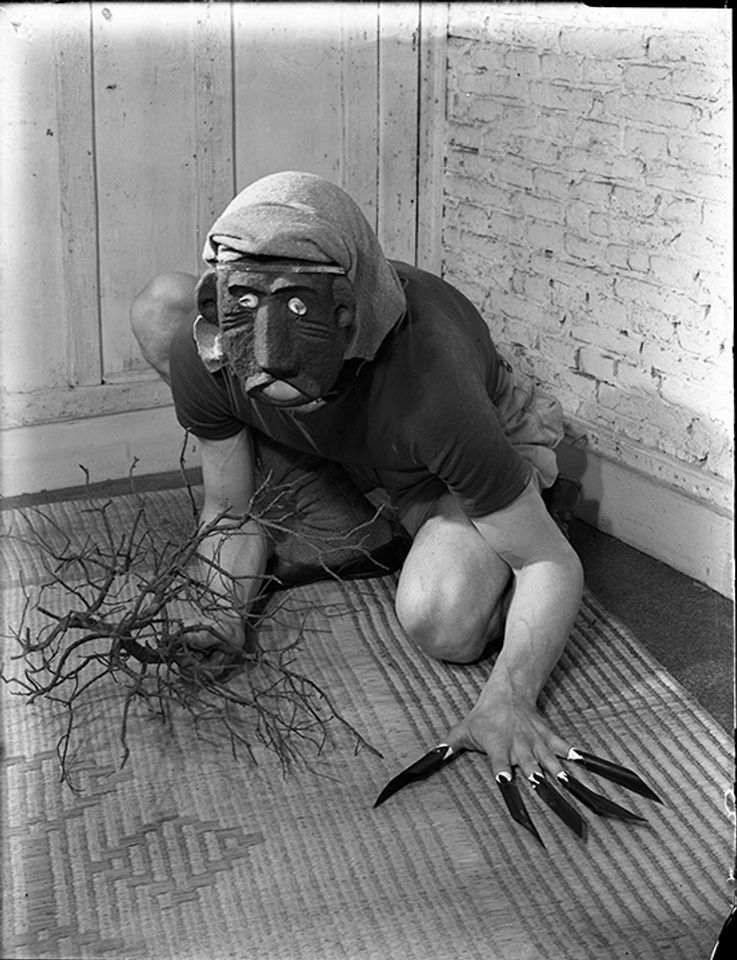 Blum & Poe opens a two-part show this week, in its New York and Los Angeles spaces, exploring the history of the mid-century Cobra movement (The Avant-Garde Won’t Give Up: Cobra and its Legacy, 9 September-17 October). In New York, the show includes works by artists such as Asger Jorn, Karel Appel and Pierre Alechinsky and focuses on the core history of the movement, which was founded in 1941 by Jorn. (Cobra stands for Copenhagen, Brussels and Amsterdam.) In Los Angeles, the exhibition traces Jorn’s experiments after the formal dissolution of the group in 1951. The show is organised by the independent curator Alison Gingeras. 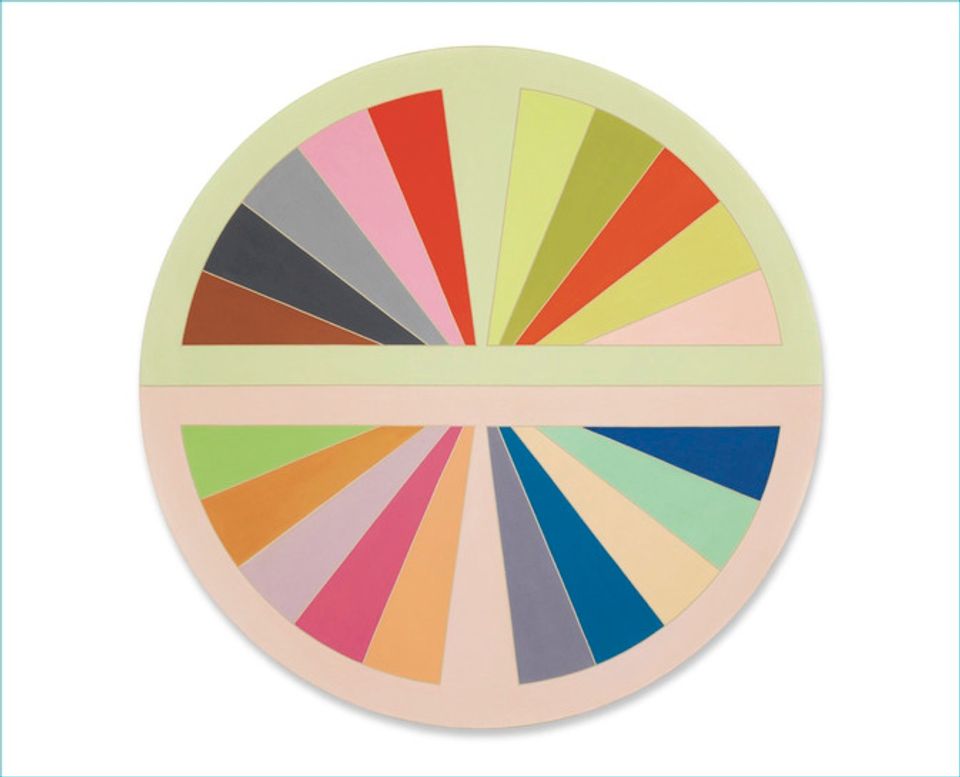 Just ahead of the opening of Frank Stella’s retrospective at the Whitney Museum of American Art, which opens 30 October, Paul Kasmin Gallery presents Frank Stella: Shape as Form (10 September-10 October). The exhibition includes works made throughout Stella’s career, beginning with the 1967 painting Sinjerli III and his 1971 picture Felsztyn II. It then traces Stella’s abandonment of geometric painting in favour of sculpture with a group of works made in the 1980s. The title of the show is borrowed from the art historian Michael Fried’s influential 1966 essay on Stella, which was published in Artforum. 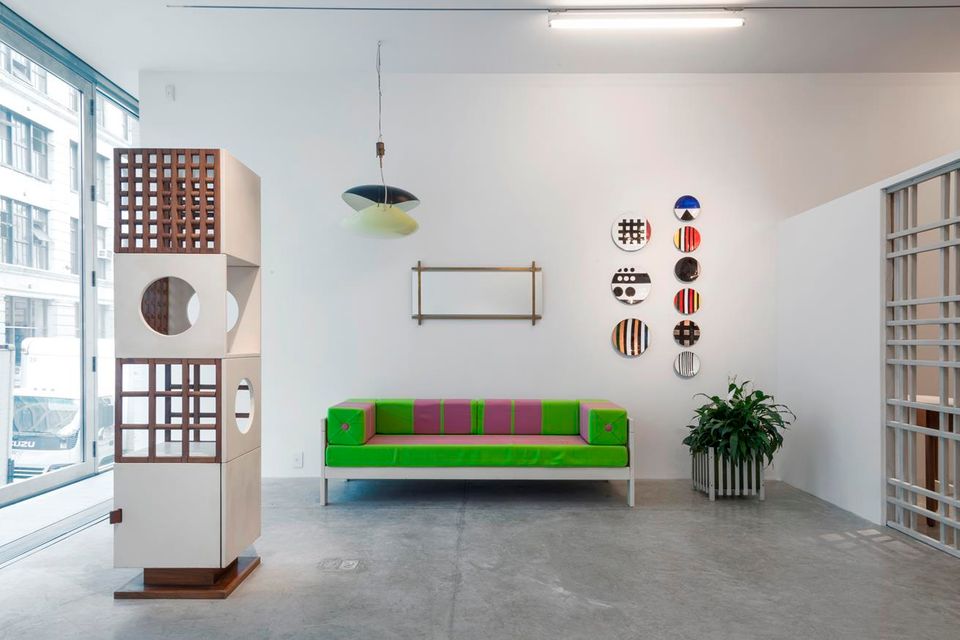 The Italian designer and architect Ettore Sottsass (1917-2007) is the subject of an exhibition at the Friedman Benda gallery (10 September-17 October). The show, which has been ten years in the making, focuses on the early stages of Sottsass’s career, specifically the years 1955 to 1969. In this period, the designer developed a ceramics practice that reflected on his travels through India and the US. Pieces from the “Darkness” series, which were made during a period of illness, are also included. In addition, furniture and lighting, including a rosewood cabinet, will be on view. The show is the fourth in a series at the gallery examining Sottsass’s work.