It is now widely accepted that laws are needed to stem the trade in looted antiquities and to protect a nation’s most important heritage. So it is remarkable that a draft bill leaked from Germany’s federal ministry of culture could cause such a furore as the proposed new Cultural Goods Protection Act this summer. One of the nation’s most famous artists, Georg Baselitz, withdrew works he has lent to German museums in protest; the billionaire Hasso Plattner threatened to move his collection to the US, and Mayen Beckmann, the grand-daughter of Max Beckmann, said she would remove his works from museums.

An open letter to the ministry signed by 259 art dealers, including Johann König, Silke Thomas and Konrad Bernheimer, stated that the new law “shockingly resembles national regulations in Germany’s past”, while a petition “preserving the right to privately collect” had attracted 17,000 signatures as The Art Newspaper went to press. The outcry prompted the culture minister Monika Grütters to make further amendments in July. The bill is now going through more changes after this failed to stop the uproar.

The draft bill includes provisions on the control of import and export of cultural goods. It aims to curb the import of illegal antiquities into Germany as well as blocking national treasures from leaving the country.

There have been persistent criticisms that Germany’s existing laws on the import of looted artefacts are weak (some even say “shameful”—see below). Grütters’s current draft of the bill proposes a series of due diligence measures on artefacts being traded in Germany. The commercial trader of a cultural good with a value of at least €2,500 will need to examine the item’s provenance and the seller’s right to sell the good, and has to keep the records that prove due diligence. For archaeological goods, the value drops to €100. Objects will also require an export licence from the country of origin.

While antiquities dealers are increasingly resisting this aspect of the bill, the row that erupted this summer centres on planned export restrictions on works of “national significance”. Any painting older than 50 years (possibly revised to 70) and valued at more than €150,000 (possibly raised to €300,000) would now need an export licence even inside the European Union (EU). Licences for works deemed “national treasures” would not be granted, while all works in state museums (even loans) would now be categorised as such.

Grütters says the vast majority of the German art trade deals with contemporary art and would be unaffected. She says that lenders to museums will be allowed to opt out from their “protected status” and adds that, when an export licence is required, more than 90% of cases would be granted. But critics describe this part of the bill as “expropriation” of private property.

“It reads like something conceived under Communism: the individual has no place, and culture is something conducted by the state,” says Marcus Marschall, the director of the Munich-based gallery Daxer & Marschall. “This will create [a level of] uncertainty in the market that could kill it,” he adds. “Nobody will bring art into Germany out of fear it couldn’t leave the country again.” Marschall says the proposal reminds him of Italy’s export law, which says that any work of art that is more than 50 years old and is made by an artist now deceased requires a licence if it is to be exported. The law has had a crushing effect on Italy’s art market.

Others say that the reaction to the bill is verging on hysteria. Export licensing systems within the EU are by no means uncommon. Like Italy, France has strict legislation and export permits are also required in the UK.

However—and here is the “crucial distinction” in the UK, says the London-based dealer Philip Mould—when an object is deemed a national treasure the nation or an individual must raise the funds an overseas buyer is prepared to pay in order to keep it in the country. Mould says: “I cannot overstate the difference between a system that matches the funds and a system that just says ‘No, you can’t export it’. If it’s in the latter category, it is tantamount to confiscating the full value of the object from the owner. It prevents you from accessing the international market,” he says. But Grütters has already rejected the “British model”, saying that it leads to the most expensive items being exported and “the only objects that are protected are the ones that the state can afford to buy”.

The bill is expected to go out to public consultation in September. The plan is to pass it into law in 2016.

Law is vital to protect heritage 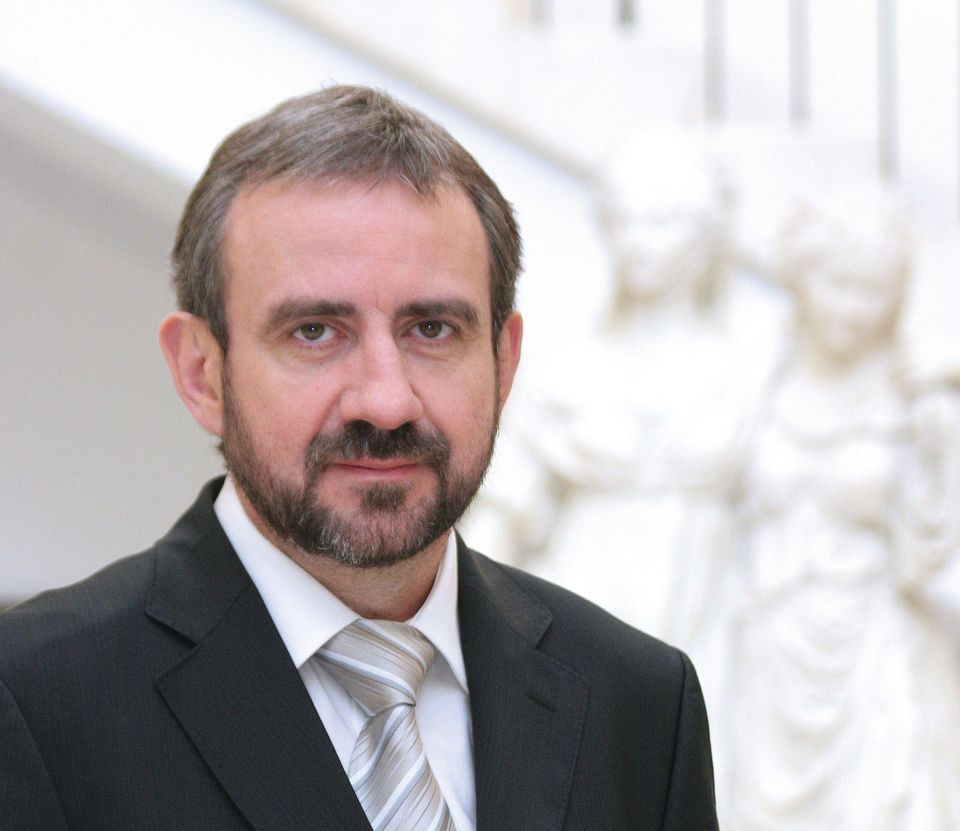 Germany needs the law to curb the trade in illegal antiquities and protect its most significant heritage, Hermann Parzinger, the president of the Prussian Cultural Heritage Foundation, says. Current legislation on the import of cultural objects “is really shameful”, he says. “Archaeological objects, which are the most endangered, can be imported into Germany without problem if they have not been listed by the countries of origin. This is crazy. If Islamic State, or other criminals in the Near East or Latin America are looting, how can the country of origin list the objects?”

He also says that there must be some restrictions on the export of national heritage. He says that what counts as Germany’s national cultural heritage “has to be rethought”. He points to “a Caravaggio from our museums, or a small painting from Italy we cannot [afford to] buy any more like [we could] in the 18th century” as items that should be protected. “Of course there will also be things that art dealers won’t like very much, but politicians need to have their say. [German cultural heritage] must not just be about German artists, or German heritage, but about the objects that are important for our cultural institutions and our self-understanding.”