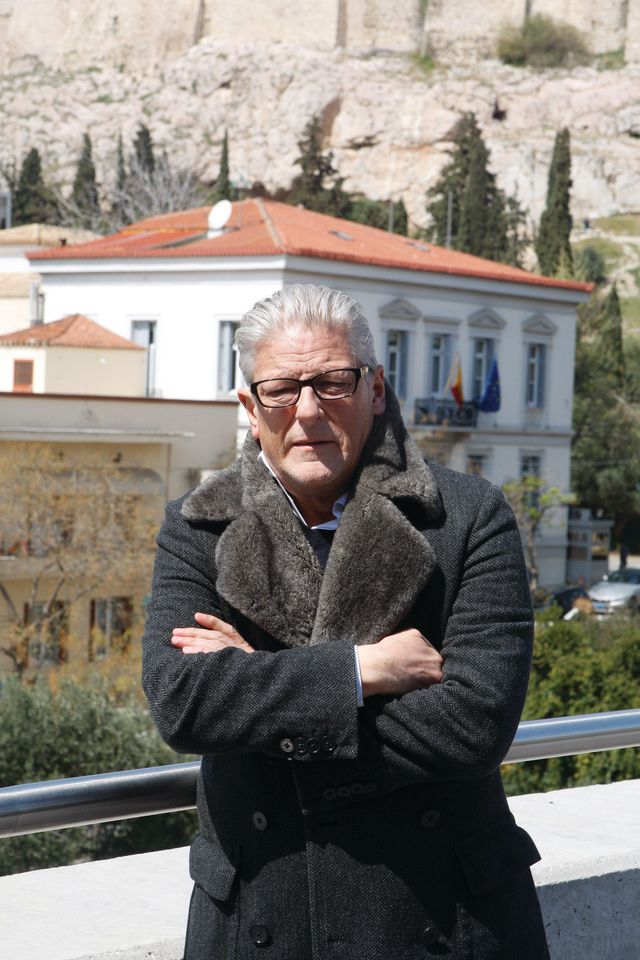 The Flemish ministry of culture is launching an investigation into the dance company Troubleyn after several former performers accused its founder, the Belgian artist and choreographer Jan Fabre, of sexual harassment and misconduct. Twenty former dancers, twelve of them anonymous, allege in a letter sent to the Dutch art magazine rekto: verso that they were humiliated and intimidated. Fabre denies any wrongdoing.

The Flemish minister of culture, Sven Gatz, says in a statement that an investigation is now under way. "I am concerned about the content of the letter. Every complaint about behaviour [that crosses boundaries] must be taken seriously… a review by my administration gives the opportunity to let all parties speak. I await the conclusions of my administration to take any further steps,” he says.

The letter signatories say that an interview given by Fabre on 27 June to the VRT TV channel prompted them to issue a collective response. The artist responds on camera to a survey on sexual harassment commissioned by Gatz, which revealed that one out of four women in the Belgian cultural sector has experienced sexual harassment in the past year.

“On camera for the interview, Fabre responds with surprise and disbelief when these numbers are presented. He says that he is supportive of the actions and measures taken by the Ministry of Culture, but adds that ‘there is also something dangerous about this. Because, the relationship, the secret bond between director/choreographer and actor/dancer... you will in fact also destroy and harm it incredibly’,” the letter says.

The signatories allege that Fabre told one performer that she had “become too fat again”. Fabre told the TV interviewer that his comments are “always fair”, the letter says, but that he thinks people are more sensitive these days. “A year ago,” he concludes, “all of this was not a problem”.

Another performer alleges that she was asked by Fabre to do a “project on the side… these semi-secret photography projects and the exchange of sex for advancement have become a hidden currency in the company”, the letter says. It goes on to say that “humiliation is daily bread in and around the rehearsal space of Troubleyn. Women’s bodies in particular are the target of painful, often bluntly sexist criticism, regardless of their actual physical condition.”

Fabre denies all of the allegations. A response from the Troubleyn company posted on rekto: verso says: “We deplore this attack via the media, as this constitutes an unfair public trial. Jan Fabre is being publicly shamed without any form of defence, on the basis of anonymous testimony and allegations that are difficult to verify.”

The statement adds: “A clear line is drawn at Troubleyn: everything must happen with mutual consent and respect. We force no-one to engage in certain actions that are perceived by him or her to be improper behaviour.” The company disputes the allegations that inappropriate behaviour is covered up, the statement stresses, adding that it welcomes a “direct debate” with the parties involved. The dance company declined to comment on the ministerial investigation.

UPDATE (17 September): A spokesman for Fabre says that "the company and Jan Fabre will fully cooperate [with the ministry of culture] and hope that it will all soon be clarified. Troubleyn would also like to point out that during the past season, it was informed of a [grievance] by one of the dancers just once; this dancer refused to adhere to internal or external procedures."