Prestigious private Flick collection, including works by Giacometti, Duchamp and Bruce Nauman, has been on loan to Berlin for 17 years 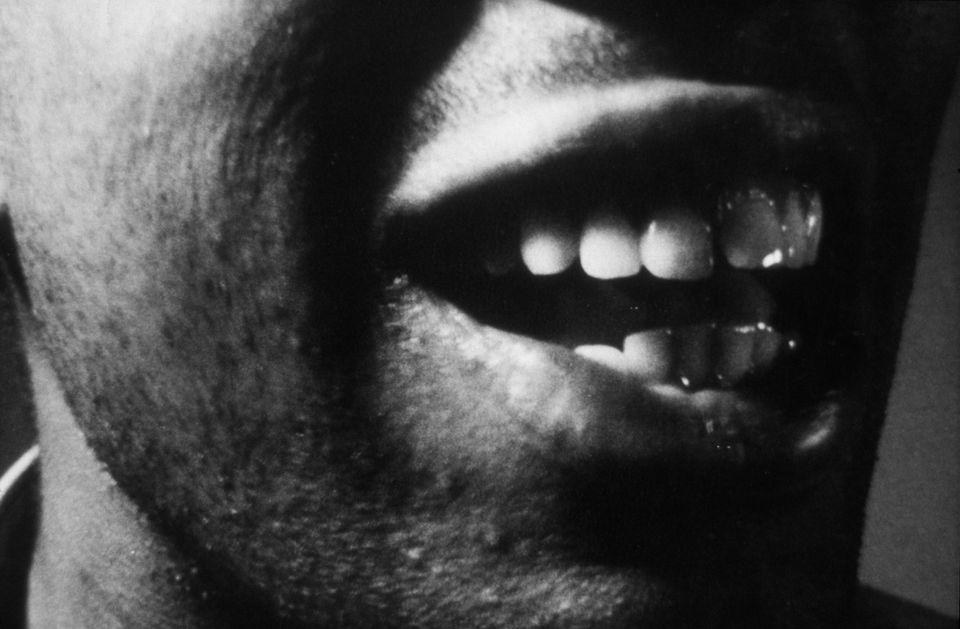 Berlin’s state museums have announced the “painful” end of a loan agreement with the collector Friedrich Christian Flick next year because the building where his collection has primarily been shown, behind the Hamburger Bahnhof museum, is to be demolished by the landlord.

Flick agreed to lend 1,500 works to the Berlin State Museums in 2004, initially for seven years. He then extended the loan for another ten years to 2021. He also financed the €7.5m refit of the Rieckhallen, a building which once housed a shipping company, to exhibit the collection. The loan encompasses works by Alberto Giacometti, Marcel Duchamp, Bruce Nauman, Georg Baselitz, Isa Genzken, Wolfgang Tillmans and Sol LeWitt.

“The repercussions from the news that one of the world’s most outstanding international collections of contemporary art will leave Berlin are not yet foreseeable,” Udo Kittelmann, the director of the Hamburger Bahnhof, said in a statement. “It’s very painful.”

The Hamburger Bahnhof rents the Rieckhallen from a private company, CA Immobilien Anlagen AG. The lease is due to end on 30 September, 2021, and the firm intends to demolish the exhibition halls to make way for new buildings.

Hermann Parzinger, the president of the Prussian Cultural Heritage Foundation, which oversees the Berlin museums, says that the foundation, the federal government, the state of Berlin and CA Immobilien are now in negotiations to secure the land for contemporary art after the demolition.

Flick donated 166 works to the Berlin State Museums outright in 2008, followed by a further 102 in 2014. The museum group says it hopes to continue showing works from the collection at other locations.