The TV dramas, pop songs, comics and movies of 1980s and 1990s Hong Kong fostered a sense of belonging among Hong Kongers and strengthened their cultural presence in the wider region. Now an exhibition at the M+ Pavilion aims to cast new light on this golden age. Androgyny and gender fluidity were not just accepted at the time, but celebrated. “Because of the commercial success of Hong Kong popular culture, performing artists, singers and film stars were able to openly play with their own images,” says the curator Tina Pang. With more than 90 works from the 1960s to the present, including Jean-Paul Gaultier’s “gender-bending” costumes for the last concert tour of the singer Leslie Cheung, the show also previews the collection of the future M+ museum, which is scheduled to open in 2019. 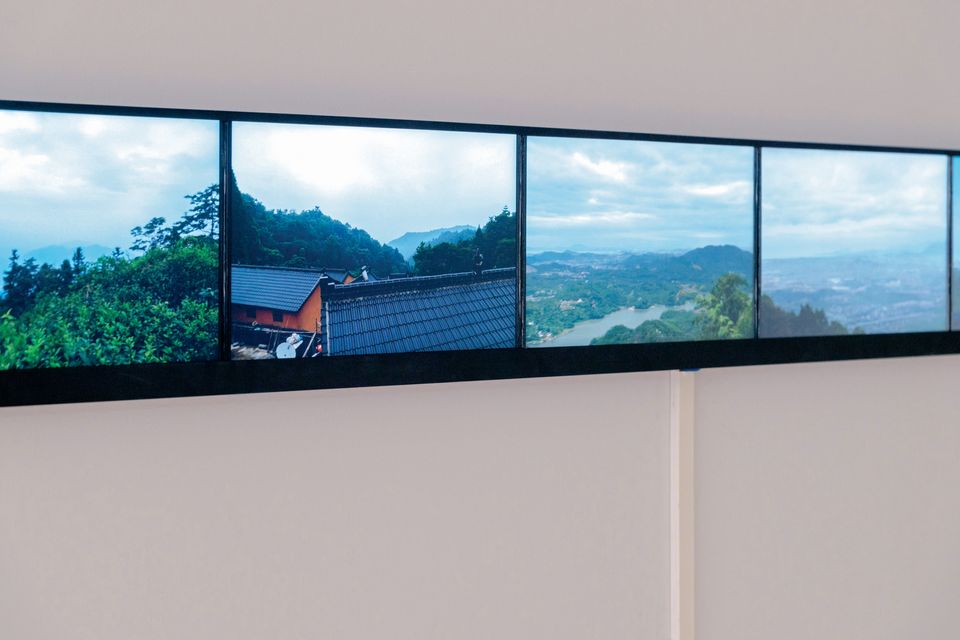 Post-internet art, possibly the trendiest of contemporary art movements, gets a show at K11 Art Foundation’s Pop-up Space in Sheung Wan. Organised by Klaus Biesenbach, the director of MoMA PS1 in New York, and the curator Peter Eleey, the exhibition .com/.cn—referring to the different internet domain codes in China and the West—looks at the “regional differences within the digital ecosystem and their effect on contemporary art”, according to the curators. Around half of the 15 artists in the show come from China, including and Lin Ke, while the rest, including Aleksandra Domanovic and Laura Owens, are based in the US and Europe. 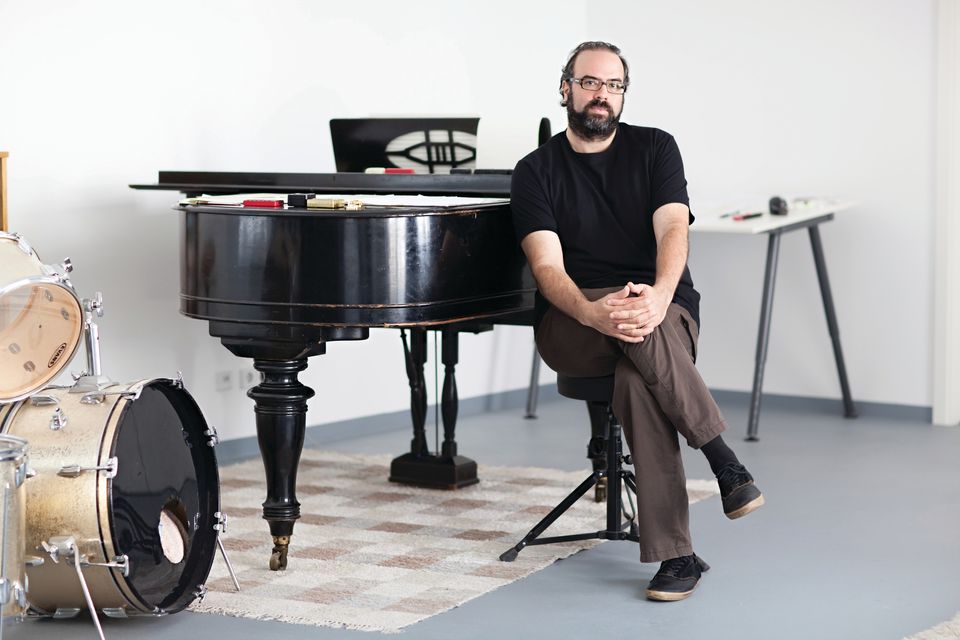 This exhibition heralds a new direction for the popular non-profit space Spring Workshop, transforming the venue into a “Kunsthalle for music” under the directorship of the US composer and artist Ari Benjamin Meyers. There, and at other venues around Hong Kong, he is presenting a trio of works exploring definitions of music, community and collaboration. At Spring, members of the Hong Kong New Music Ensemble will perform Litany and Rapture, while Anthem engages performers and audiences to form a choir. Other city arts organisations—Hong Kong Arts Centre, Asia Art Archive, M+, Things that can happen, soundpocket and Para Site—host Hong Kong Solos, with staff members performing pieces by local composers at their desks.

Zaha Hadid: There Should Be No End To Experimentation ArtisTree, Taikoo Place, 979 King’s Road, Quarry Bay 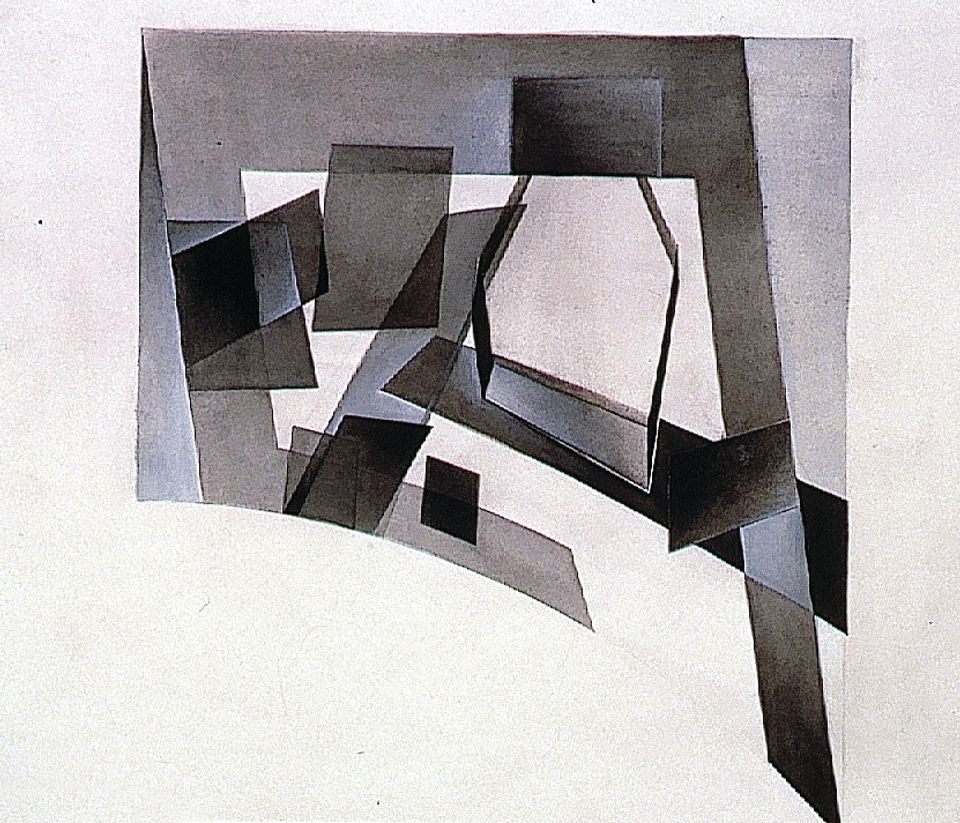 Hong Kong’s ArtisTree is the second stop for an exhibition of the late architect Zaha Hadid’s paintings and drawings created early in her career—years before she completed a building. A prolific painter, who was also skilled in pen and ink, Hadid made more than 60 works of the Peak, her prize-winning design for a luxury leisure club overlooking Hong Kong. This project from the early 1980s, which helped launch her international career, forms the heart of the show, which is organised by London’s Serpentine Galleries and brought to Hong Kong in association with JP Morgan Private Bank. Lenders include Hong Kong’s M+ museum. 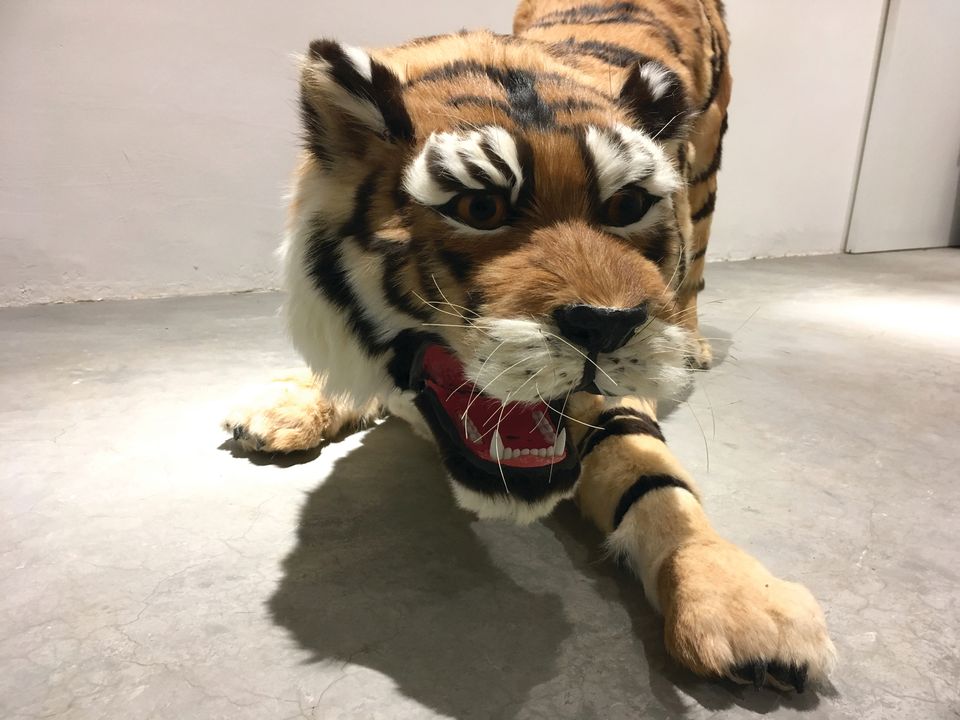 Easy, tiger: detail of Adrian Wong’s The Tiger Returns to the Mountain (2017)

Filled with technicolour Chinese rock formations and kitschy mythological creatures, Tiger Balm Gardens was one of Hong Kong’s most revered parks. Built in 1935 by the developers of Tiger Balm ointment, it was later converted into an amusement park. Since demolished, the gardens still loom large in the collective consciousness of Hong Kong people. Adrian Wong has resurrected an unusual version of the park at K11 Art Foundation’s Chi art space. The Hong Kong-based artist has created an immersive environment evoking a Chinese landscape painting with a rock garden, Chinese instrument recordings and a monumental neon light installation inspired by city streets. In the centre of the space, an animatronic tiger on a cliff appears ready to pounce. Wong says that from the mainland Chinese government’s perspective, the menacing animal could symbolise the threat of Hong Kong’s “insidious Western culture and call for democracy”. 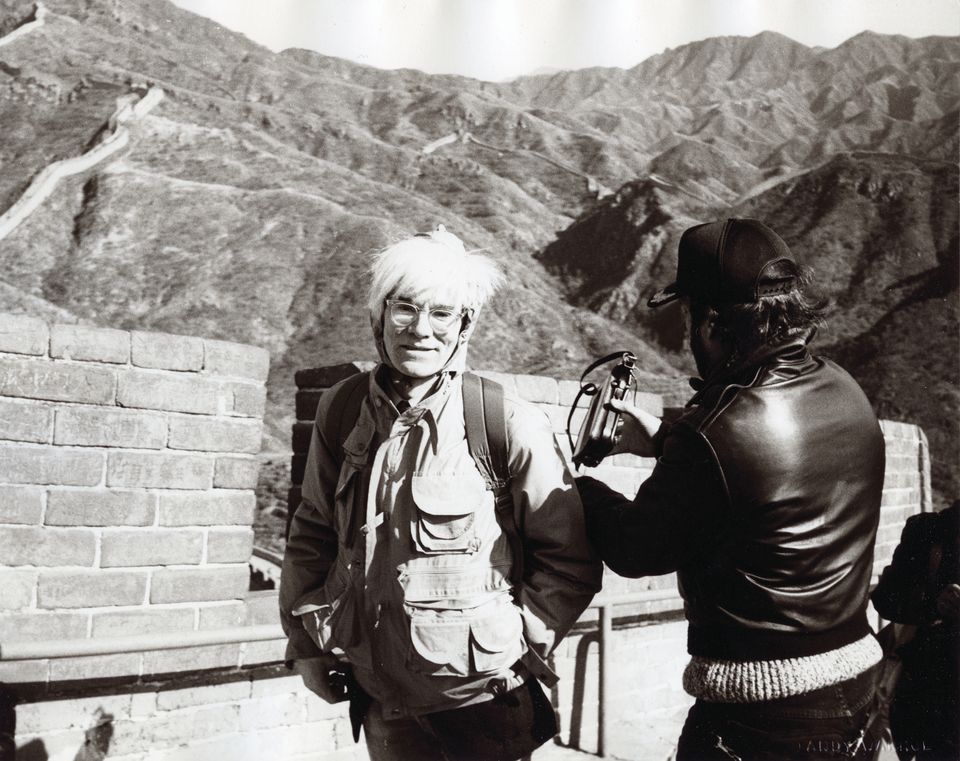 Andy Warhol at the Great Wall of China in 1982 (Image: courtesy of Phillips)

Ever dreamt of following in Andy Warhol’s footsteps? You may just get your chance if you book a room at the Mandarin Oriental. The silver-haired Pop Art pioneer stayed at the exclusive hotel during a week-long trip to Asia in 1982. Invited for the opening of a nightclub, Warhol took in some of Hong Kong’s top tourist attractions, including the Peak, the Star Ferry and fortune tellers in Kowloon, before travelling on to Beijing. He documented his trip through a series of photographs, 200 of which are now on show at the Mandarin before going to auction at Phillips on 28 May. Warhol’s original three travel companions, the curator Jeffrey Deitch, the engineer Alfred Siu and the English aristocrat Natasha Grenfell, are taking part in a panel discussion at the hotel on 22 March.