Better with age: artists over 60 in the spotlight at Frieze London

1960s feminists and overlooked octogenarians are being reappraised, both critically and commercially 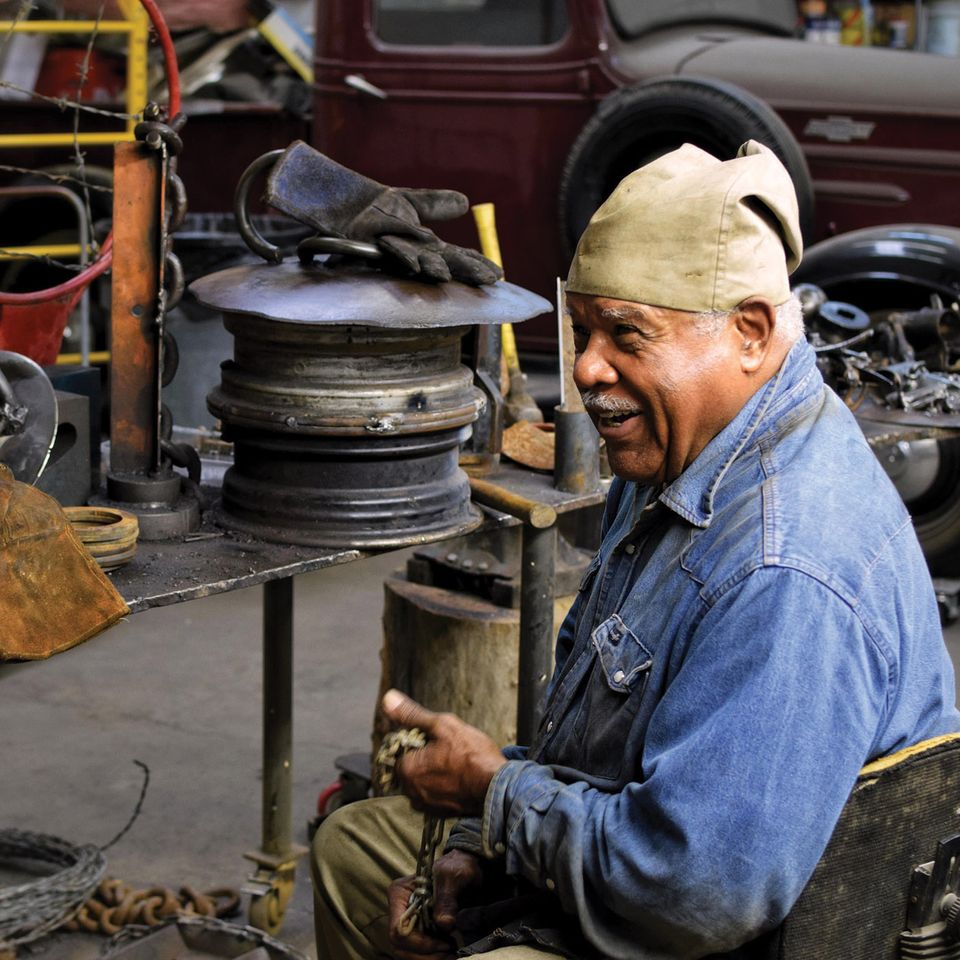 Artists aged over 60 are having a moment, both critically and commercially. Crucially, more mature artists are making their presence felt at this year’s Frieze fairs (5-8 October) in Regent’s Park. Frieze London features a range of 1960s feminist trailblazers in the new Sex Work section, while a quartet of stalwart international female artists—including the under-the-radar Hungarian figure Ilona Keserü (born 1933)—will present their “unique explorations of abstraction in the 1960s and 1970s” at Frieze Masters, says the London-based dealer Stephen Friedman.

His stable includes other older artists in the ascendant. At Frieze London, he is planning a solo show of new works by the octogenarian US sculptor Melvin Edwards. “Part of the beauty of the Frieze, and why we continue to take part, is that there is space for artists to be highlighted at any stage in their career,” Friedman says.

Collectors have only lately come to appreciate Edwards, he says. “There is definitely renewed market interest in his work, with collectors and major museums playing catch-up, acquiring older and more recent work,” the dealer says. He adds that the Texan-born artist has long been regarded a pioneer of contemporary African-American art. Edwards’s drawings start at $25,000, while sculptures range from $90,000 to $350,000. 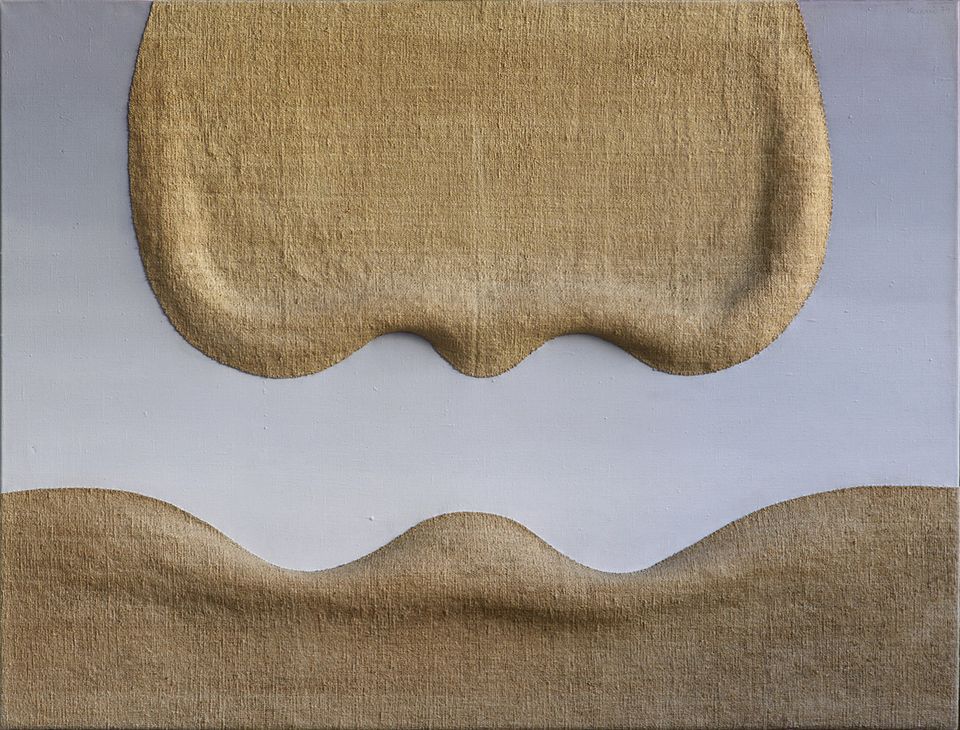 Recent institutional backing has boosted his profile. “Edwards has received much critical attention in recent years, with work in Tate Modern’s current Soul of a Nation exhibition [until 22 October], and an installation currently on show at the V-A-C Foundation in Venice,” Friedman says.

Such heavyweight events bolster an artist’s CV, regardless of age. In tandem, collectors are taking “a more art historical approach to their collecting patterns, and therefore there is a closer look at artists of historical importance”, the London-based art adviser Emily Tsingou says. “It is only natural that the market would reflect that and, of course, that Frieze would mirror this trend.”

Another octogenarian in the spotlight is the London-born, New York-based Malcolm Morley, as Sperone Westwater devotes its Frieze Masters stand to a survey of his work from the 1960s Super-realist paintings to his expressionistic 1980s pieces. The first recipient of the Turner Prize in 1984, Morley was also included in the Royal Academy of Art’s landmark 1981 exhibition, A New Spirit in Painting, yet his last London solo show came in 2001 at the Hayward Gallery. However, the Hall Art Foundation at Schloss Derneburg, Germany, is currently hosting a Morley retrospective and Sperone Westwater hopes to raise his profile again in his birth country. 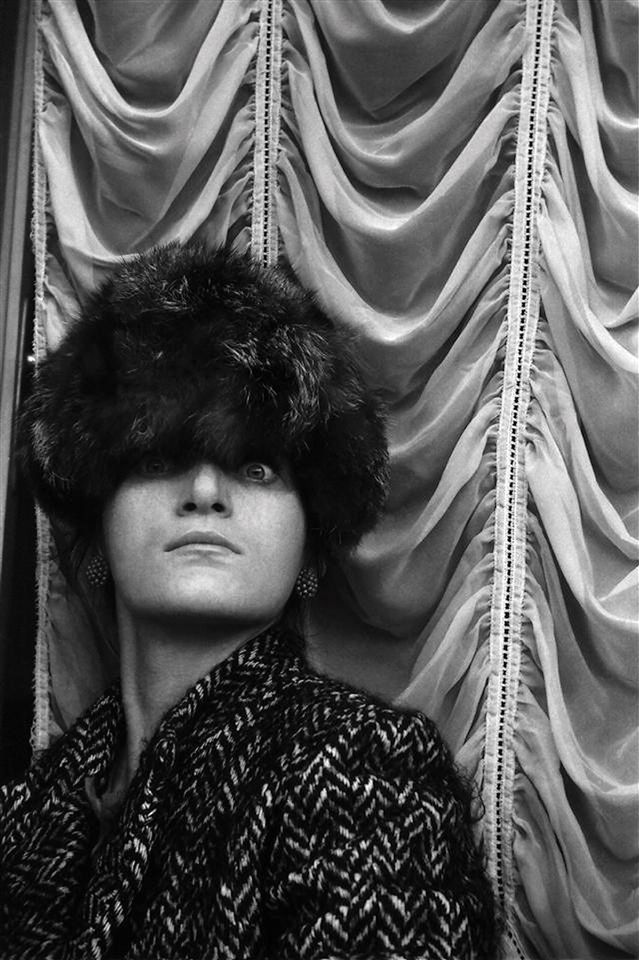 Sex Work is attempting to rewrite art history by bringing to the fore artists such as Dorothy Iannone and Renate Bertlmann, who were considered too transgressive to be included in anthologising museum shows, says the section curator Alison Gingeras.

The galleries behind Iannone and Bertlmann outline how and when they gained traction commercially. Róisín McQueirns, gallery manager at Richard Saltoun in London, says: “There is a growing group of collectors, primarily female, who recognise that strong female artists are still facing an uphill battle and they have actively pushed and supported Bertlmann’s work.” The Austrian feminist’s sculptural works range from £20,000 to £150,000; works on paper, photographs and video works are between £5,000 and £30,000.

Air de Paris is showing nine Iannone works at Frieze London—including the painting Wiggle Your Ass For Me (1970)—priced between €20,000 and €200,000. “Dorothy’s moment started in 2005. Her profound and joyful work has found a public which is less shy in front of her explicit representations,” says Florence Bonnefous, the gallery’s co-founder.