Our pick of the Basel fairs and where to find them

There is more to Basel that the Art Basel mothership in the Messeplatz. Here’s our pick of other fairs, which focus on younger galleries, design and photography, and where to find them in the city this week.

Design Miami/Basel, which is across the Messeplatz from Art Basel’s Unlimited, is exhibiting Art Nouveau for the first time on the stand of Robert Zehil Gallery of Monaco—one of six newcomers among the 47 galleries from 11 countries showing at the 12th edition of the fair. The centenary of the birth of the Austrian-born, Italian-based architect and designer Ettore Sottsass is celebrated in a display on the New York-based gallery Friedman Benda’s stand, and performances will animate this year’s Design at Large installation, organised by the US fashion designer Thom Browne. 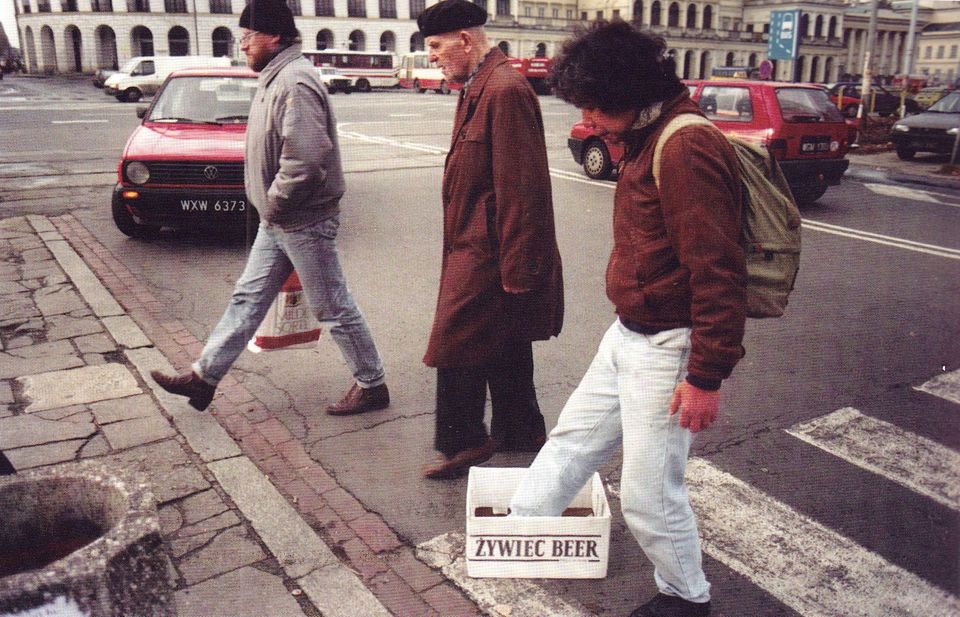 Tatsumi Orimoto’s Walking in a Street while Wearing a Carton Box on my Foot; Oct.25.1993; Place Bankowy, Near the Saski Park, Warszawa, Poland (1993), on Aoyama/Meguro gallery’s stand at Liste

Liste, which fills a former brewery near the Rhine, a short tram ride and walk from the Messeplatz, is the place to discover young and emerging artists. The fair’s 22nd edition features 79 galleries from 34 countries. Among the 15 new exhibitors is Istanbul’s Öktem & Aykut, and there are 34 solo artist presentations. This year’s performance project, Rehearsing Intra-Activity, includes work by the “non-dance” French choreographer Jérôme Bel, who famously persuaded 25 staff at New York’s Museum of Modern Art to dance for visitors in 2016. 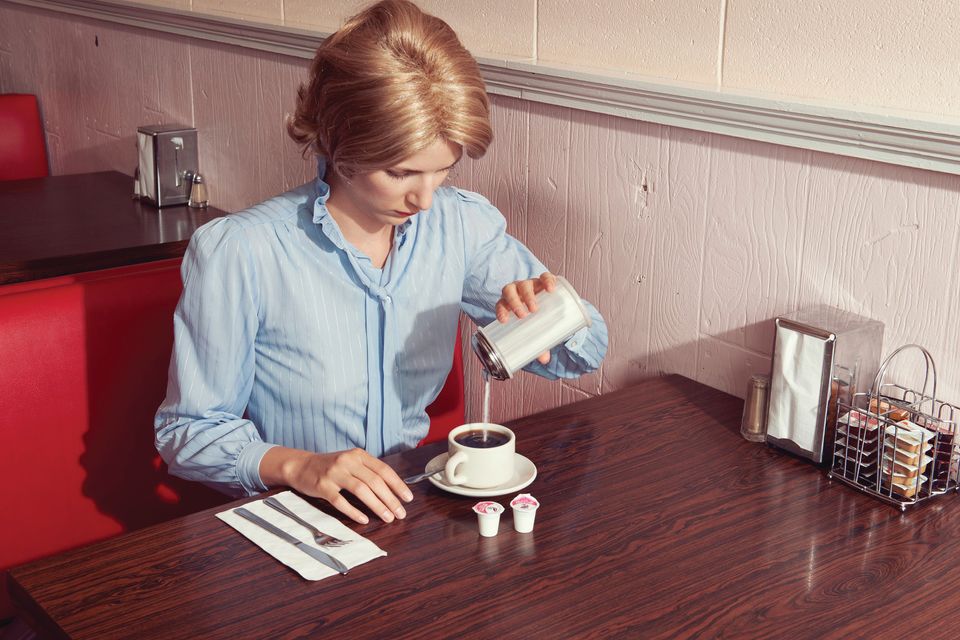 Studio Kourtney Roy, from the series Hope (2014), with Catherine and André Hug Gallery at Photo Basel

The Volkshaus, a favourite fair hangout near the Claraplatz, also plays host to the third edition of the photography fair, which includes 34 galleries from 16 countries. New to this edition is Tape/Basel, which features moving-image works. Pieces include Stacey Steers’s Edge of Alchemy (2017) at San Francisco’s Catharine Clark Gallery, which is inspired by Mary Shelley’s Gothic novel Frankenstein.

This fair, near St Johanns Park, presents the work of 42 artists and collectives in solo presentations. Although some artists are being shown courtesy of a gallery (all Switzerland- or Germany-based), many others represent themselves directly.

Scope is settling into its new permanent home, the former Clarahuus, near Claraplatz. The 11th Basel edition of the fair features 71 exhibitors from 27 countries, including two exhibitors, Nová Galerie from Prague and Shyevin S’ng from Ho Chi Minh City, in its Breeder sector—a programme to promote emerging galleries.

Volta calls this 13th Basel edition “Lucky 13”. Forty of the 70 participating galleries in the Markthalle, near the Basel Bahnhof SBB, are showing solo artist presentations or dual artist dialogues, a focus of the fair. New York-based Tyler Rollins Fine Art presents bamboo grid reliefs and sculptures by the Cambodian artist Sopheap Pich, who is included in the main exhibition at the Venice Biennale this year.

This is the first Basel edition of the fair, which was founded in Paris in 2010. Its Basel home is a short walk from the Messeplatz (and also Liste). The event has broadened its contemporary focus to include post-war art. YIA still stands for Young International Artists, the organisers say, but it can also mean “yesterday is aujourd’hui” (yesterday is today). The fair’s 16 European exhibitors are showing artists including Vera Molnar, Daniel Buren and Marcos Avila Forero. 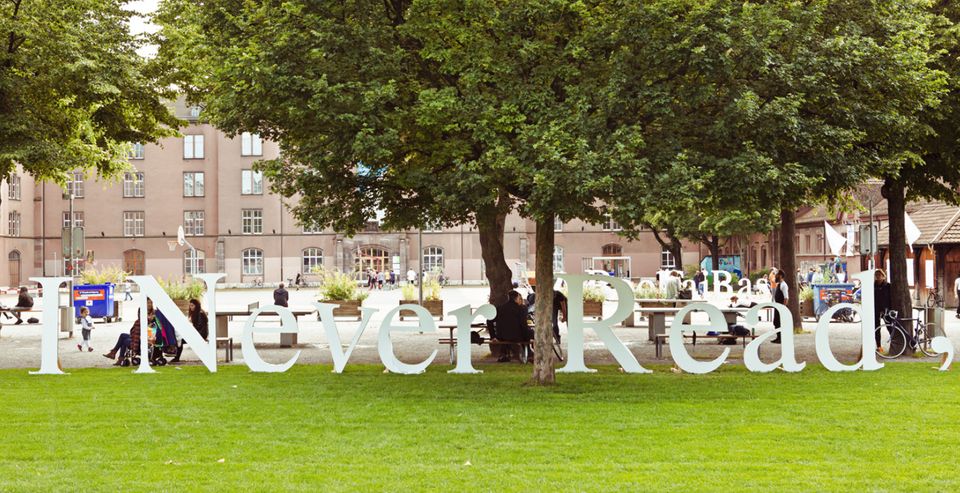 This is the sixth edition of I Never Read, a fair that presents art publications, including zines, books and magazines. Held in Kaserne Baselm, this edition features 130 exhibitors. This year’s focus is on projects from Latin America—with publishers from Colombia and Mexico, including Salvaje -Calipso Press, which specialises in risographs—and Africa, which has never before been represented at the fair, including a selection of publishers from Africa presented by Pascale Obolo, an artist and an editor of the Dakar-based magazine AFRIKADAA.