Increase would give NPS budget of $3.5bn, to preserve infrastructure and pay for projects related to Native American and African American heritage 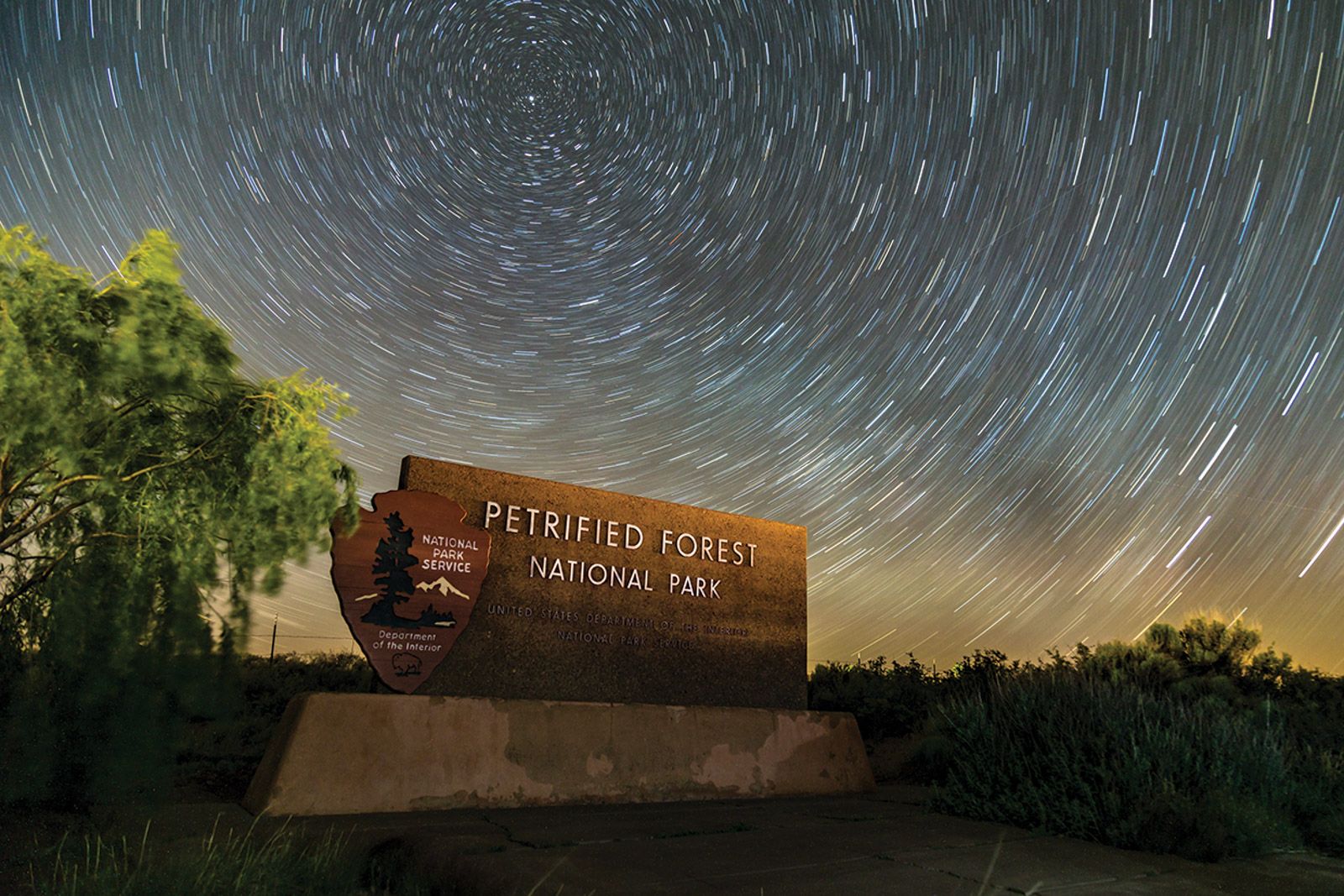 Along with giving a historic boost in funding for the National Endowment for the Arts (raising its proposed budget up to $201m), the National Endowment for the Humanities ($177.5m) and the Institute of Museum and Library Services ($265m), US President Joseph Biden has proposed a 12% increase to the National Park Service (NPS), bringing its funding up to $3.5bn, as part of his ambitious $6tr federal budget plan. The president also allocated an additional $1.9bn to repair and preserve the infrastructure at parks and heritage sites, which have seen an increase in visitors, especially during the pandemic, but have suffered from years of cost-cutting and understaffing.

The $1.9bn set aside for some long-overdue maintenance comes from the newly created National Parks and Public Land Legacy Restoration Fund. Established by the Great American Outdoors Act, which was passed by Congress in 2020, the fund is meant to provide $9.5bn to repair and preserve the ailing parks system over five years. Most of the money will go towards infrastructure repairs on roads, bridges or water systems, but there are some heritage projects in the first tranche of funding, including $30m to rehabilitate the Painted Desert Community Complex in Arizona’s Petrified Forest National Park; $10m to repair the trails in Kentucky’s Mammoth Cave National Park, a Unesco World Heritage site that houses many petroglyphs and pictographs; and $9m for work on the “Texas White House” at the Lyndon B. Johnson National Historical Park in central Texas.

“This is a bold budget and a major first step to getting our parks back on the right track,” says Theresa Pierno, the president and CEO of the National Parks Conservation Association, in a statement. “If enacted by Congress, these funding increases would allow our national parks to finally start digging themselves out of the burdensome financial hole they’ve faced for over a decade. These funding increases would ensure children can continue to learn about our history at Harpers Ferry and Gettysburg, Yellowstone’s bison and wolves can thrive, and scientists can help address the effects of climate change at [national parks] Acadia and Glacier.”

The interior secretary Deb Haaland, the first Native American to have a White House cabinet post, says: “The Interior Department plays an important role in the president’s plan to reinvest in the American people. From bolstering climate resiliency and increasing renewable energy, to supporting Tribal nations and advancing environmental justice, President Biden’s budget will make much-needed investments in communities and projects that will advance our vision for a robust and equitable clean energy future.”