If Congress approves, the National Endowment for the Arts in particular would see its 2022 budget go up to $201m—the highest amount of government funding since its inception 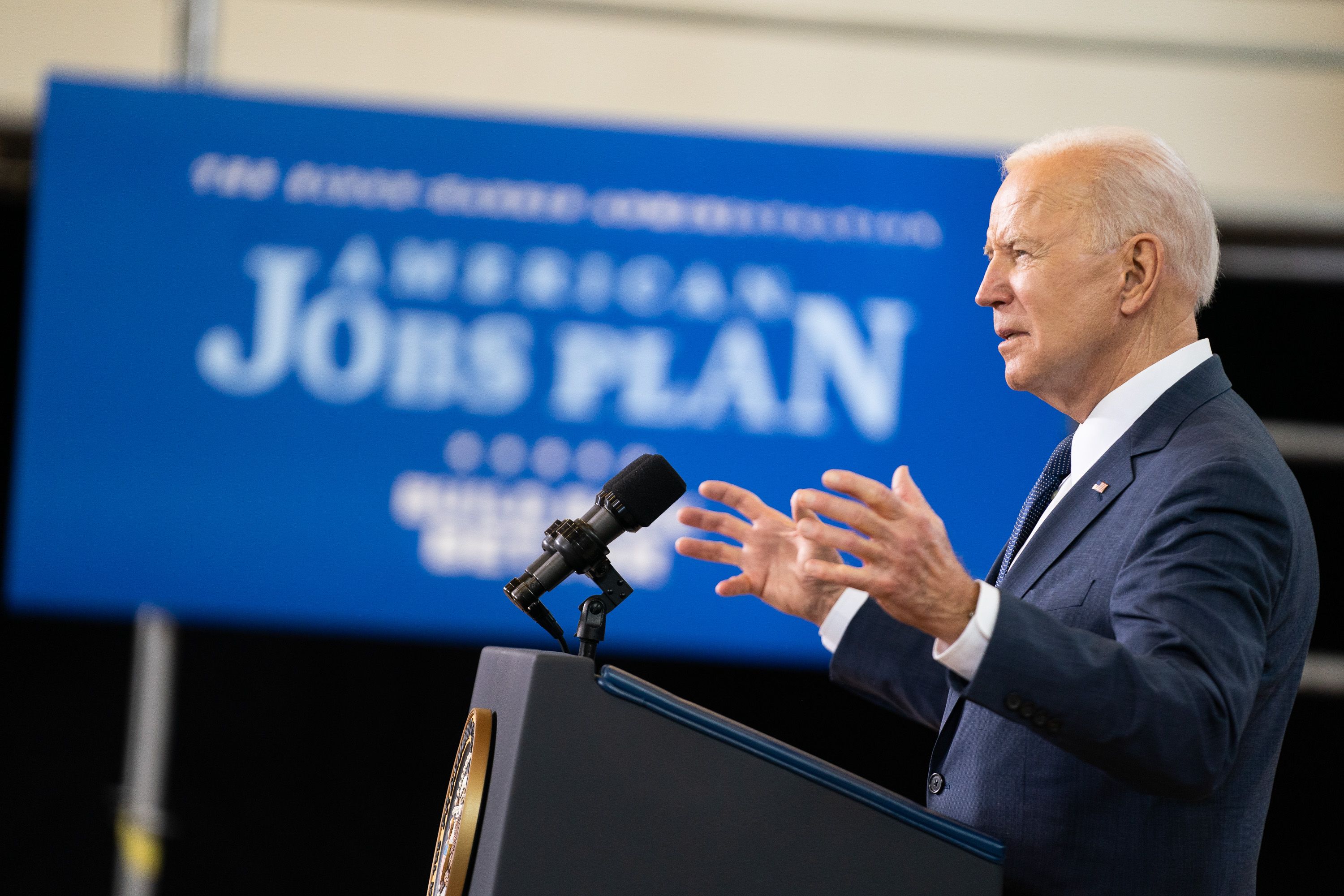 US President Joseph Biden has proposed a significant boost in funding for the country’s arts and culture agencies as part of his $6 trillion budget for the 2022 fiscal year, released on Friday. If approved by Congress, this would allocate $265m to the Institute of Museum and Library Services (an $8m increase compared to this year), $177.5m to the National Endowment for the Humanities (a $10m increase) and $201m to the National Endowment for the Arts (a $33.5m increase)—the highest level of funding the agency would receive since its founding in 1965.

“President Biden’s budget represents a significant commitment to the arts and cultural sector and reflects the continued importance of arts organizations and cultural workers to the health and vitality of the country,” says the NEA’s acting chairman Ann Eilers. “The $201 million request for the National Endowment for the Arts reflects the importance of the creative workforce in rebuilding the national economy, especially after a time of unprecedented disruption.” Overall, the major tent poles of Biden’s budget are infrastructure projects, job creation and strengthening the social safety net in the US.

According to a statement released by the NEA, a focus for the coming year will be on “advancing racial equity, civil rights, racial justice, and equal opportunity by extended outreach” and engagement with underserved communities. It also suggests the agency will take a more active role in promoting culture in the US, not just through its existing grant-making programme and art-based research, but by “conducting workshops, forums, and convenings to address important and emerging issues in the arts”.

Biden’s generous proposal is a stark contrast to his predecessor, former president Donald Trump, who repeatedlytried to cutfunding to the arts. “The budget proposal released today by the White House is a welcome change from the past four years, when we faced the constant threat of elimination of multiple agencies that support museums compounding the devastating impact of COVID-19 on these institutions, their employees, and the public they serve,” says Laura Lott, the president and CEO of the American Alliance of Museums in a statement.

Since Biden won the election last year, there have been hopes that culture would have a central role in his administration, since both Biden and Vice President Kamala Harris have personally supported and embraced the arts. In recent months, the president has rescinded some of Trump’s more conservative cultural appointments and orders, including four members of the US Commission of Fine Arts, which advises the government on matters of aesthetics from memorials, coins, medals, and architecture.