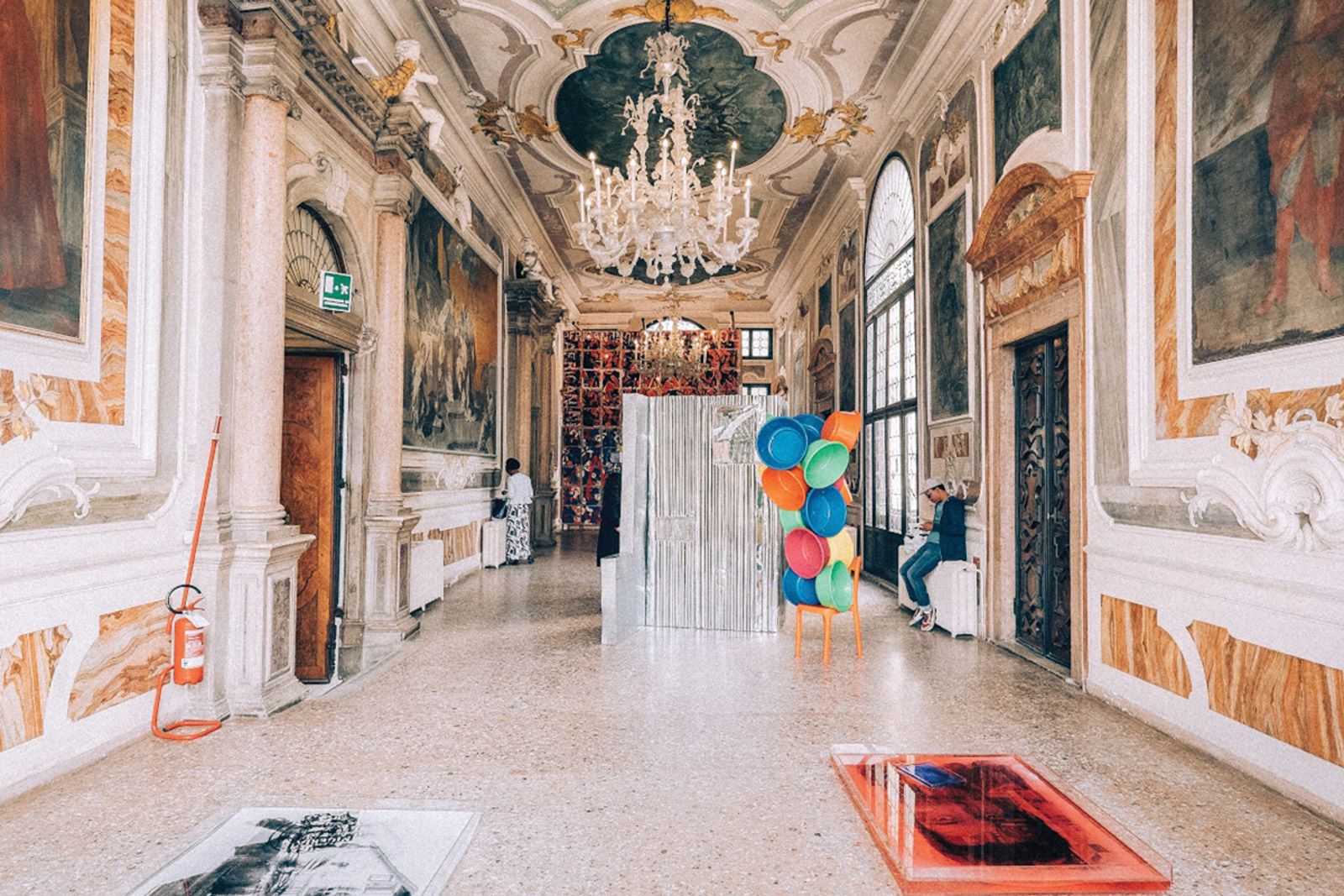 Exhibitions in private residences such as Palazzo Pisani, which hosted Angola’s 2015 Venice Biennale pavilion, may no longer be possible under Venice’s new “exhibition-blocking” edict which holds that shows cannot run for the entirety of the Biennale Courtesy of Venice Biennale

It is being called the exhibition-blocking edict, and it is already creating dismay among organisers and institutions preparing for the Venice Architecture Biennale, which is due to open on 22 May. The Comune (municipality) has issued a decree that restricts the time limit for temporary shows staged in all Venetian buildings that are not public or foundations or not-for-profit.

The municipality has allowed temporary exhibitions to be held on private property—often the “pavilions” of the countries participating in the Biennale that do not have a fixed location in the Giardini or the Arsenale—without requiring that the owners concerned apply for official change-of-use status for their buildings. Now the municipality has ruled that the longest any show can run is 180 days, including set-up and dismantling times, which must be communicated to its offices.

Furthermore, the municipality specifies that at least 12 months must lapse from the date of an exhibition’s dismantling before another can be set up. This means that private buildings will not be able to house shows for the entirety of either the architecture or art biennial, because these last for seven months (213 days).

It also prevents the use of the same venues for both biennials, as these take place in consecutive years. Only the buildings of foundations and not-for-profit organisations are exempt from this new restriction.

The municipality, on the other hand, wants to cash in on the Biennale; it has just announced that its headquarters, the historic garden of Ca’ Corner, can be rented for the architecture biennial—for eight months. It is unclear what the reasons are behind a measure that will end up depressing an important economic sector of the Venetian economy, the Biennale business, which supports the costs of owning a historic building and the budgets of cultural institutions.

It may be a hasty measure in which practical consequences have not been thought through, or it may, as some suggest, be an indirect boost to the ­Biennale, which looks with some suspicion upon those who want to ride its jet stream by setting up ancillary exhibitions in the city.