Is Bonhams for sale? 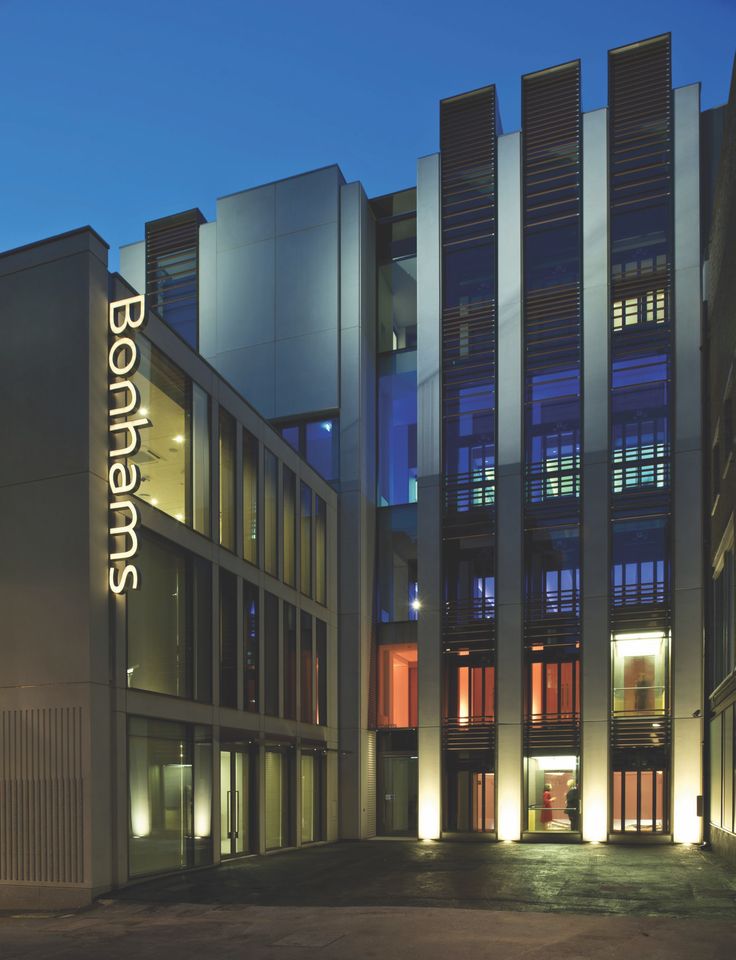 The British auction house Bonhams looks set to go under the hammer, according to a report in The Sunday Times. The 225-year old auction house is controlled by chairman Robert Brooks, a former motor racing driver, and the Dutch Louwmans family, one of the largest automotive distributors in Europe.

The financial advisory group NM Rothschild has reportedly been drafted in to oversee the possible sale. Bonhams declined to comment.

In 2014, Bonhams appointed the investment bank Greenhill to conduct a strategic review to assess whether it should be put up for sale on the back of record profits. Poly Culture, China’s largest auctioneering group, emerged as a frontrunner bidding for the company, but the board decided against a sale.

Brooks bought Bonhams in 2001 after engineering a merger of the auction house with his own business. Since then, the auction house has undergone a series of mergers, acquisitions and takeovers and now includes nine salesrooms in London, New York, Hong Kong, Edinburgh and Sydney among other places. In 2013, the auction house's London headquarters underwent a £30m revamp.

The potential sale once again comes after an upturn in revenue. Last year the firm made £4.8m profit, up from £1.9m in 2016, according to Companies House.