Botticelli bonanza in Paris next year with major show of masterpieces 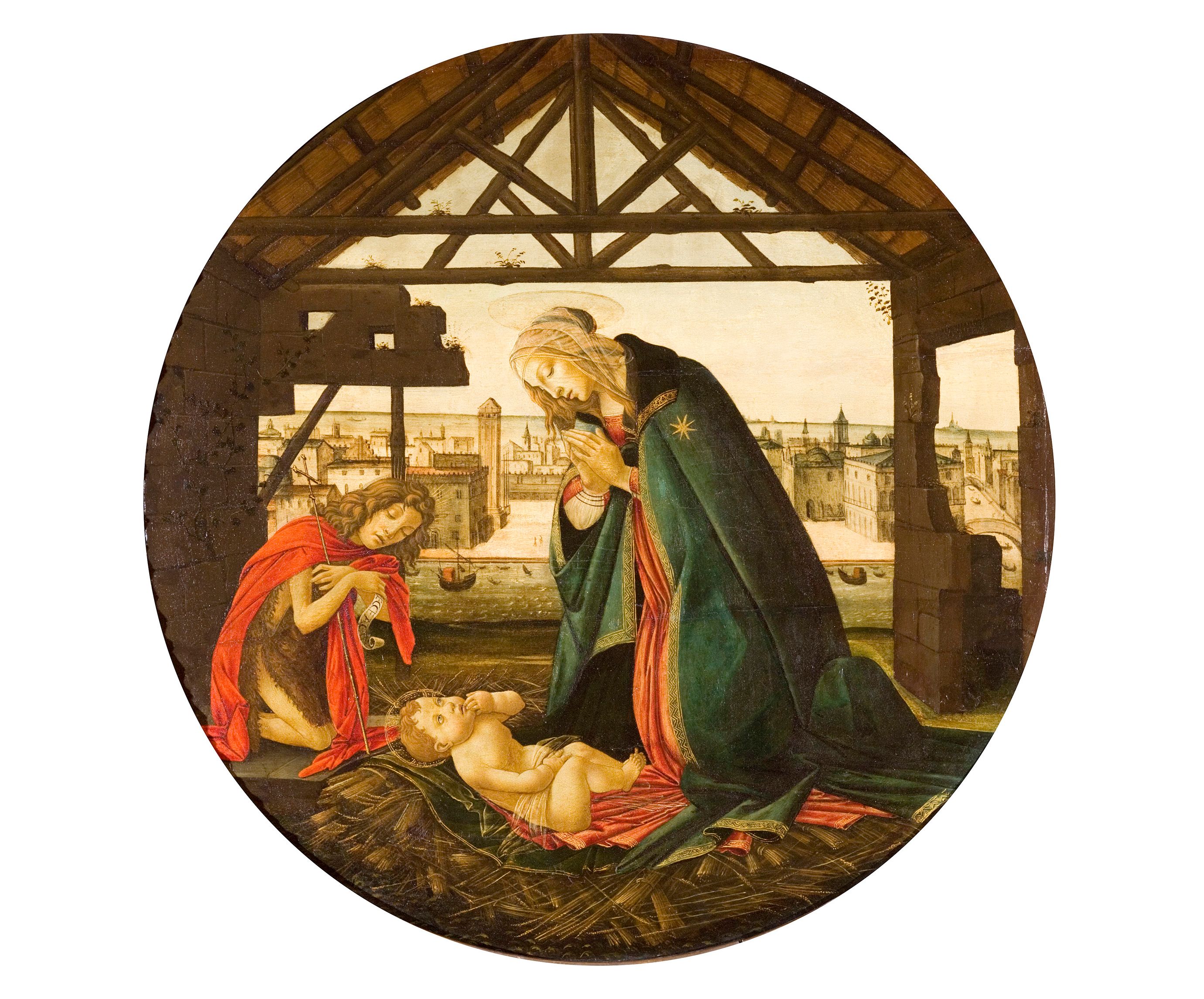 Masterpieces by Sandro Botticelli from museums in the US and Europe will travel next year for a major show on the 15th-century artist at the Musée Jacquemart-André in Paris. The show, due to launch next autumn (10 September 2021-24 January 2022), will include Madonna and Child (1467-70) from the Musée du Louvre in Paris; The Return of Judith to Bethulia (1469-70) from the Cincinnati Art Museum, and Judith Leaving the Tent of Holofernes (1497-1500) from the Rijksmuseum in Amsterdam.

Pierre Curie, the exhibition co-curator, tells The Art Newspaper that almost all the works will come from public collections, “some of them not easy to visit, in Romania, for instance, but a few will also come from private collections.”

A statement says that the show “will present Botticelli in his role as a creative artist and also as a businessman and master known as a capobottega [workshop head]”. Botticelli will be presented as a "designer, the head of a major studio in Florence producing paintings, of course, but also drawings for embroideries, marquetry, prints and illuminations,” Curie adds.

The exhibition will demonstrate how the artist alternated between the production of one-off paintings and works produced in series often by his many assistants, reflecting how his studio was transformed into a laboratory of ideas and training centre characteristic of the Italian Renaissance, say the organisers. Works by other leading 15th-century artists such as Verrocchio and Fra Filippo Lippi will be included. 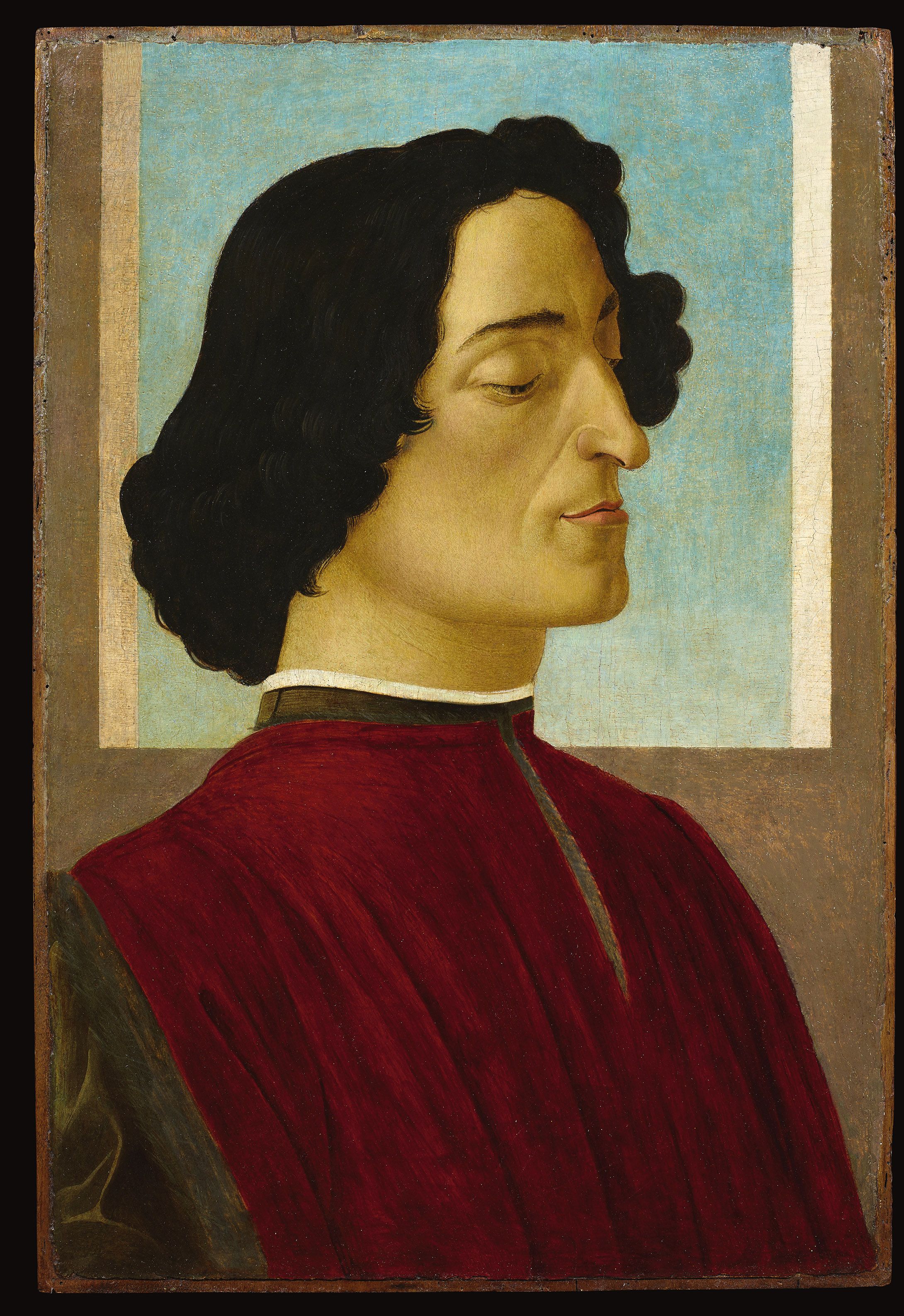 The Botticelli expert Laurence Kanter, the chief curator at Yale University Art Gallery in New Haven, Connecticut, tells The Art Newspaper that “it is inevitable that any Botticelli exhibition will cover new ground and equally inevitable that no two scholars will be willing to agree on the interpretive results. The promise that this show might investigate Botticelli’s studio practice is very promising indeed.”

The show is certainly timely: a portrait of a Young Man Holding a Roundel (around 1470-80) by Botticelli is to be auctioned in New York in January, when it is estimated to sell for more than $80m during Sotheby's Masters Week series of sales.

The exhibition at the Musée Jacquemart-André is organised by Culturespaces, an independent company based in Paris. The company is a rare private player in the French cultural sector, managing sites on behalf of public institutions including the Roman amphitheatre in Nimes.