Battle for Basquiat: exhibition opens to huge crowds in São Paulo after prevailing in tussle between museums 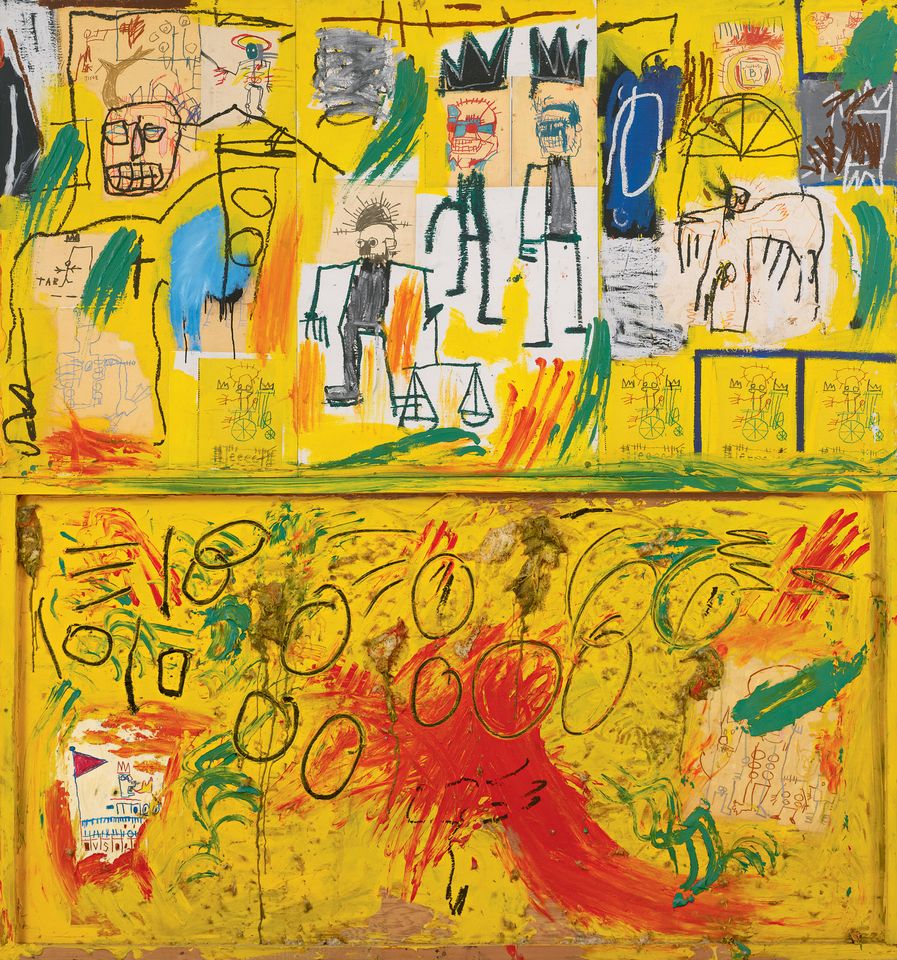 The Centro Cultural Banco do Brasil (CCBB) in São Paulo opened an extremely popular Jean-Michel Basquiat exhibition last week, drawing more than 3000 visitors on the opening day. The show, on view until 7 April 2018, comprises 80 works borrowed from the collection of the New York-based dealer Jose Mugrabi.

A long-awaited Basquiat exhibition was also slated to open in the city this year at the Museu de Arte de São Paulo (Masp) but the museum ultimately decided to cancel. Heitor Martins, the president of the museum, told the Brazilian newspaper Folha de S.Paulo that having “two shows of the same artist at the same time would be a misuse of public resources in a country where they are increasingly scarce”. He added that Basquiat was currently just “too trendy”.

Masp originally attempted to negotiate the clash of the exhibitions, but the museums could not reach an agreement. Masp had planned to spend around R$2.5m ($760,000) organising the show, with loans from international galleries and museums, while the CCBB has reportedly spent R$15m—of which Mugrabi is estimated to receive around R$5m. The exhibition will also travel to the CCBB’s hubs in Brasília, Belo Horizonte and Rio de Janeiro.

Meanwhile, the Barbican in London has reported that its exhibition Basquiat: Boom for Real, which opened in September 2017 and closed last weekend, was the most popular show in the museum’s history. More than 7000 visitors attended the closing weekend of the exhibition and final figures are estimated at more than 215,000.