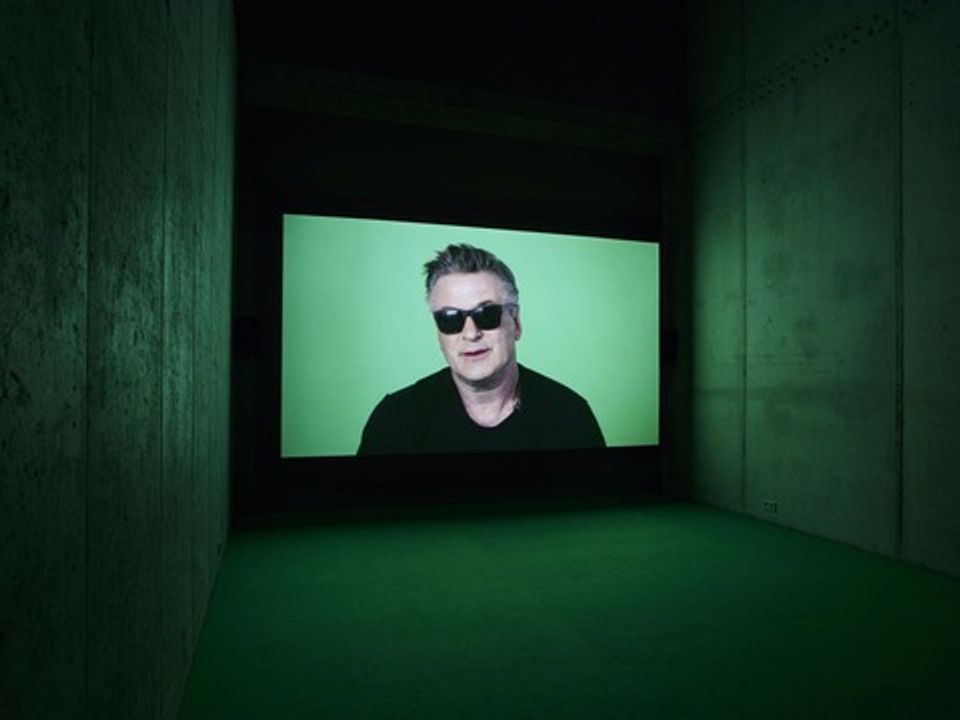 Just three days ahead of the opening of the National Gallery of Victoria’s inaugural Triennial exhibition, the South African artist Candice Breitz has renamed her video installation LOVE STORY to WILSON MUST GO in response to the gallery's contract with Wilson Security and allegations of the firm’s treatment of refugees at Australia's offshore detention facilities.

In a message posted to her Facebook Page on Tuesday, Breitz took aim at the NGV’s security contractor, “Wilson security has violently enforced the imprisonment of refugees and people seeking asylum in Australia’s offshore immigration detention centres,” adding “it would be morally remiss [ … ] for me to remain silent in the context of the current conversation that is taking place around the Australian government’s ongoing and systematic abuse of refugees.”

Breitz’s awareness of the NGV’s relationship with Wilson Security came via the Artists’ Committee, a Melbourne-based collective that in recent months has heaped pressure on the NGV to sever their contract with Wilson via a series of public actions including an open letter signed by 1,571 people demanding the gallery part ways with Wilson. According to the Australian Border Deaths Database, to date eight men have died in offshore detention facilities managed by Wilson Security.

Breitz’s name-change requires all NGV publications, public talks, wall text, captions, marketing materials and communications refer to the work as WILSON MUST GO until the gallery dumps Wilson Security. And Breitz has encouraged others to follow suit, “I invite other Triennial artists who may share my discomfort at having their works under the surveillance of Wilson Security, to temporarily rename their own works WILSON MUST GO.”

LOVE STORY is a seven-channel video installation co-commissioned by the NGV that contrasts first-hand accounts of fleeing from oppression with performances by Alec Baldwin and Julianne Moore. The Triennial marks only the second public showing of LOVE STORY after its debut in May at the 2017 Venice Biennale.