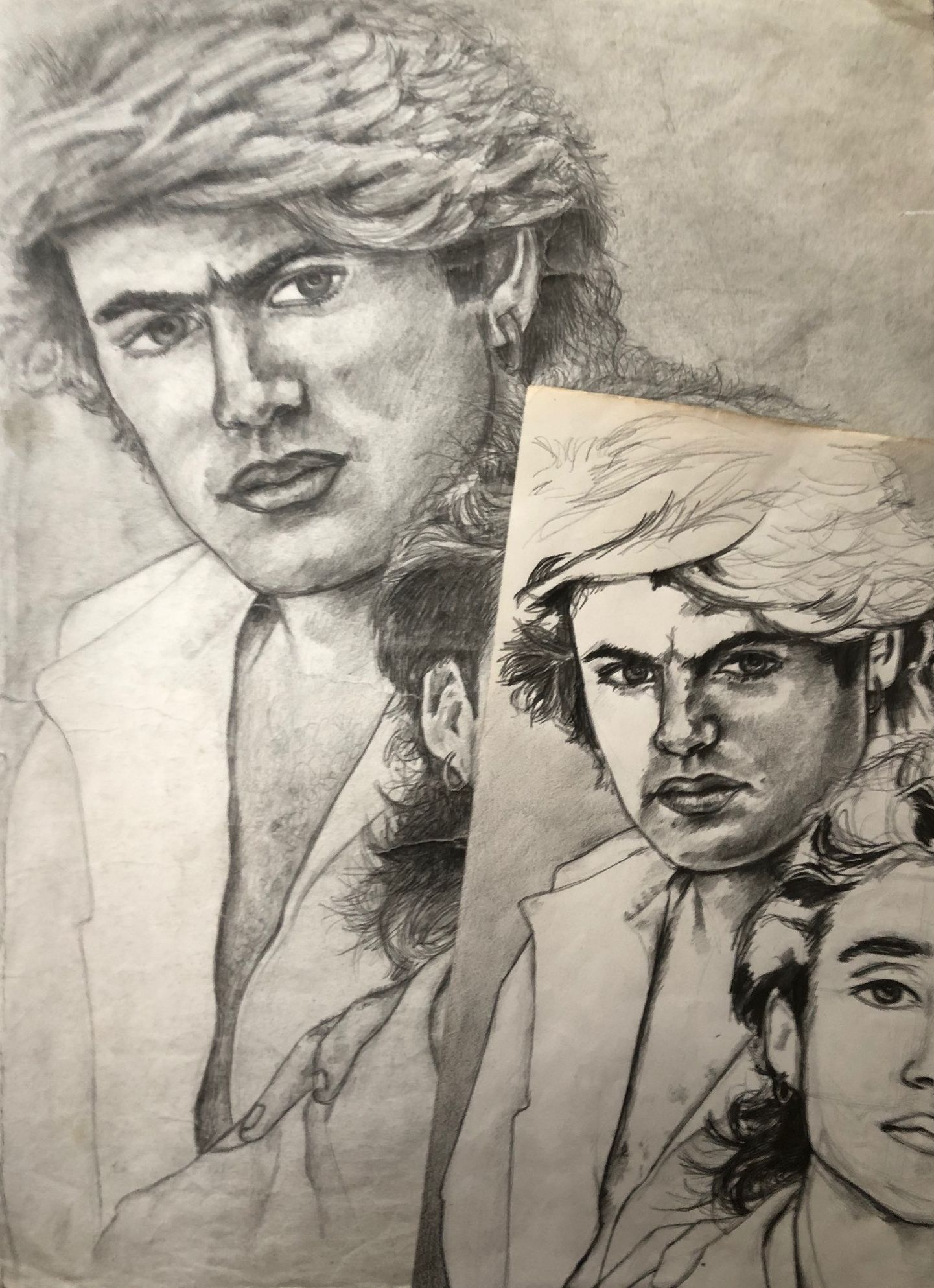 After Venice, Berlin and Sao Paulo, a major new biennial is springing up on the art world circuit—in the north-west London borough of Brent, home to Wembley Stadium. The inaugural Brent Biennial (19 September-13 December) will encompass 23 new commissions and projects across public spaces, libraries and streets as part of the Brent 2020, London Borough of Culture festival.

Participating artists include Karachi-born Rasheed Araeen, who will show an interactive sculpture at the library in Willesden Green; Lahore-born Imran Qureshi, who will present a large-scale twisted paper installation at the Ealing Road Library; and Brian Griffiths who will unveil a lending library of selected books paired with sculptures at Cricklewood Library.

Meanwhile, the Art Fund charity is supporting “new commissions by Barby Asante, Adam Farah, Yasmin Nicolas, Dhelia Snoussi and Abbas Zahedi [which] explore personal and collective stories that have shaped Brent’s identity as a place where self-organising is intimately linked to care, community building, and resistance”, says a press statement.

The programme also features co-commissions with arts organisations such as Camden Art Centre (Paul Purgas); Create London (Pio Abad); and LUX (Adam Farah). The London-based artist Dawn Mellor will unveil a permanent large-scale mural in Kingsbury, Brent, of the late singer George Michael, who went to school in the area. The work is part of the Studio Voltaire off-site elsewhere commission series, co-organised with Create and Brent Borough of Culture.

A project spokeswoman says that the biennial will continue. "[It] will be taken forward and fundraised for by Metroland Cultures, the new charity established to deliver the year of culture programme," she says.