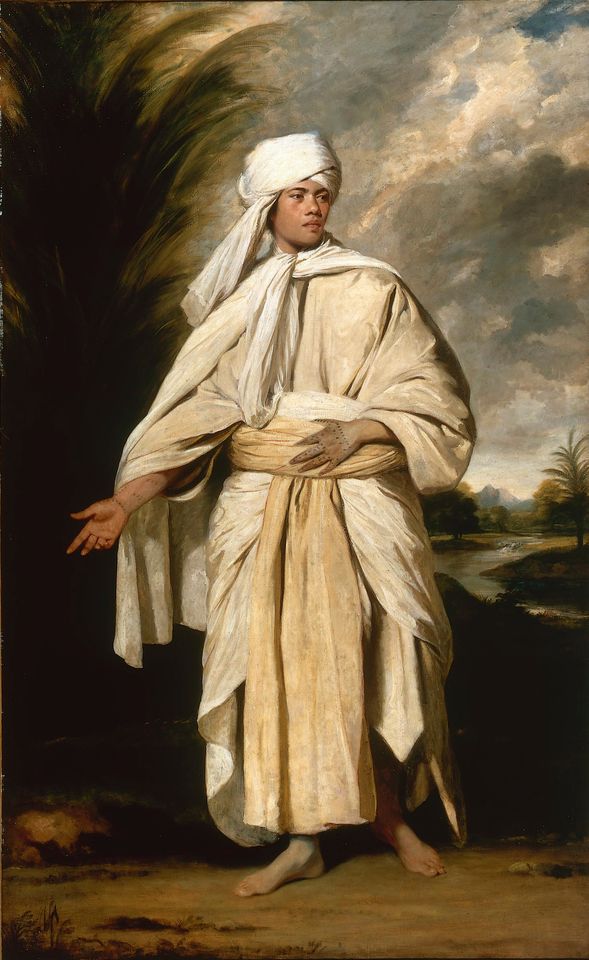 The Rijksmuseum in Amsterdam is to borrow Joshua Reynolds’s Portrait of Omai, which is stored in Britain, and include it in its High Society exhibition about full-length portraiture, which is due to open on 8 March. A temporary UK export licence was granted just before we published. However, it was issued only after special assurances were given by its owner and the museum that the painting would be returned from Amsterdam.

The 1776 portrait of Omai, a young Tahitian who was brought back to London by Captain Cook in 1774, has a highly controversial recent history. In 2001, the painting was sold at Sotheby’s in London for £10.3m. In 2003, a UK export licence application was made by the anonymous private owner, believed to be the Irish horse-breeder and investor John Magnier and his family.

Because of the painting’s importance, the issuing of the licence was delayed to enable a UK public collection to buy the painting. The required matching price was £12.5m, an increase of more than £2m on the 2001 auction price because of the rising art market and other factors. The Tate successfully obtained this sum from a single, unnamed donor.

However, the work’s owner refused to accept the Tate’s offer and the export licence was declined. This meant that the owner was required to keep the portrait in the UK, and it went into storage. In 2004, a temporary export licence was issued to allow the picture to be shown in a Reynolds exhibition in Ferrara, Italy, and it was then lent for the same exhibition at Tate Britain.

In 2005, the owner was granted a second temporary export licence to send the work to the National Gallery of Ireland for nearly seven years. This enabled the owner to benefit from substantial Irish tax concessions.

In 2012, after the work had returned to the UK, the owner applied for a third temporary export licence to send it back to Ireland. On this occasion, the licence was refused and the painting was returned to storage. Ed Vaizey, then a UK arts minister, said that he did not want the export regulation system “being undermined by repeated use of temporary licences”.

Early this year, a fourth application was made for a temporary export licence for the Rijksmuseum show. Arts Council England (ACE), which administers the export system for works of art, sought strong assurances from both the owner and the museum that the work would be promptly returned to the UK after the exhibition closes on 3 June. These assurances having been provided, a temporary export licence was granted, albeit just three weeks before the show was due to open. There are special arrangements within the European Union, and it would have been much more difficult to acquire a licence to send the work to a non-European museum.

Nicholas Serota, the chairman of ACE, tried to buy the work when he was the director of the Tate. He has always been concerned about the owner’s refusal to accept a matching offer in 2003. A spokeswoman for ACE was unable to confirm that a temporary export licence has been issued, since these are treated as confidential, but a spokeswoman for the Rijksmuseum says that the museum is now “confident that Omai will come to the High Society exhibition”