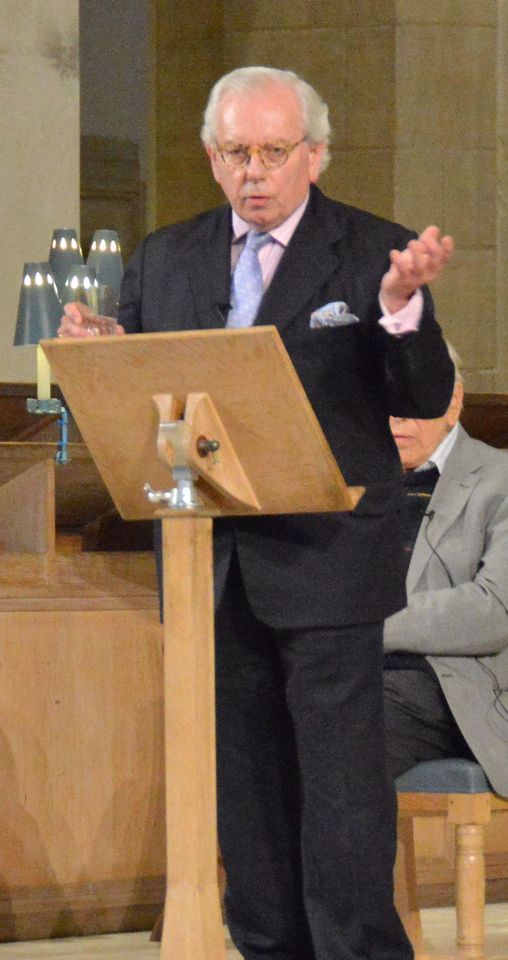 The British historian David Starkey has been widely condemned for making racist comments about slavery and black people during an interview with a conservative YouTube channel.

Starkey, a prominent historian and broadcaster specialised in the Tudor period, told the pro-Brexit political campaigner and commentator Darren Grimes that “slavery was not genocide” because of the survival of “so many damn blacks in Africa or Britain”. He also criticised the “violence” and “victimhood” of the US Black Lives Matter protest movement and described moves to pull down statues as “deranged”. The episode of Grimes’s Reasoned channel, titled “Black Lives Matter Aims To Delegitimate British History”, aired on 30 June.

A raft of academic institutions have criticised Starkey’s views and cut ties with the historian. The Mary Rose Museum in Portsmouth, where Starkey has served as a trustee since 2008, said it was “appalled” by the slavery comments and has accepted his resignation from the board. Fitzwilliam College at Cambridge University announced today that Starkey has resigned “with immediate effect” from his honorary fellowship. Canterbury Christ Church University has terminated his visiting professorship, while Lancaster University says it has initiated a review of Starkey’s status as an honorary graduate.

The Historical Association, a charity which researches and campaigns on UK history education, has withdrawn Starkey’s Medlicott Medal for services to history, an honour awarded 20 years ago for his Tudor scholarship. Starkey has also been removed from the editorial advisory board of the magazine History Today. The publisher HarperCollins says it will no longer work with the historian and is “reviewing his existing backlist in light of his comments and views”.

Grimes has sought to distance himself from Starkey’s remarks in light of the backlash, claiming on Twitter that he was an inexperienced interviewer and “will be much more alert to challenging this kind of thing in future”.