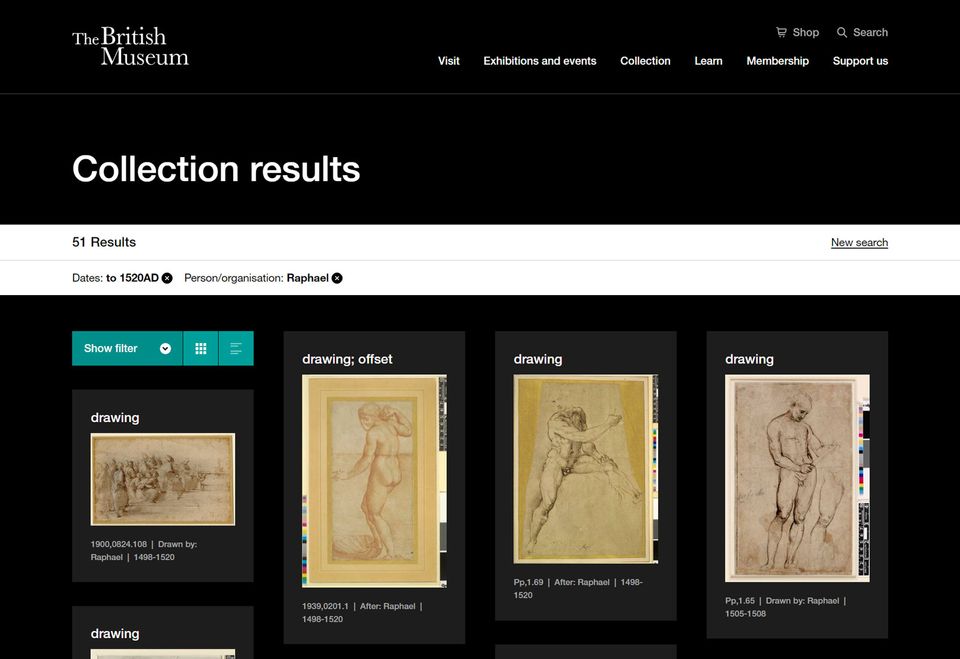 The British Museum in London has mistakenly credited “Her Hakkı Mahfuzdur”, the Turkish term for “all rights reserved”, as Turkey’s largest producer of postcards on its recently relaunched online catalogue.

The mistake was pointed out to the museum in a Tweet by the Turkish journalist Michael Sercan Daventry, who wrote that the museum’s “claim to have found Turkey's largest postcard producer may have gone a bit awry”. In the Tweet he adds: “‘Her Hakkı Mahfuzdur’ is not a major Turkish stationery brand. It means ‘All Rights Reserved’”.

Hey @britishmuseum, I *love* your mission to catalogue everything under the sun, but your claim to have found Turkey's largest postcard producer may have gone a bit awry.

"Her Hakkı Mahfuzdur" is not a major Turkish stationery brand. It means "All Rights Reserved". pic.twitter.com/QpeIG5FfbZ

A spokeswoman for British Museum says the “online the database is a live resource, constantly being added to, amended and corrected. All feedback is welcomed and there are pages on our website to help anyone using the service”.

The phrase “Her Hakkı Mahfuzdur” appears on the back of several picture postcards in the museum’s collection—sometimes alongside the actual publisher’s name. The postcards mostly date from the late 20th century and predominately depict typical postcard subjects, such as archaeological and religious sites (although some also show more idiosyncratic subject matter, such as camel wrestling or a camel wearing a baseball cap). The term “all rights reserved” is typically used to indicate that the copyright holder retains all copyright entitlements. However, since 2000 the phrase is no longer a requirement under copyright law in most countries.

The British Museum launched its revamped online database this week. The move came “earlier than planned so that people who are currently under lockdown measures due to Covid-19 can enjoy the treasures from home,” according to a press statement. It has been renamed the British Museum Collection Online, redesigned with new functions, and includes 85,000 new entries and 280,000 newly published photographs, bringing the total number of accessible entries to more than four million.