Artefacts from ancient civilisations will be united for first time and more space given to Oceania, the Americas and Africa 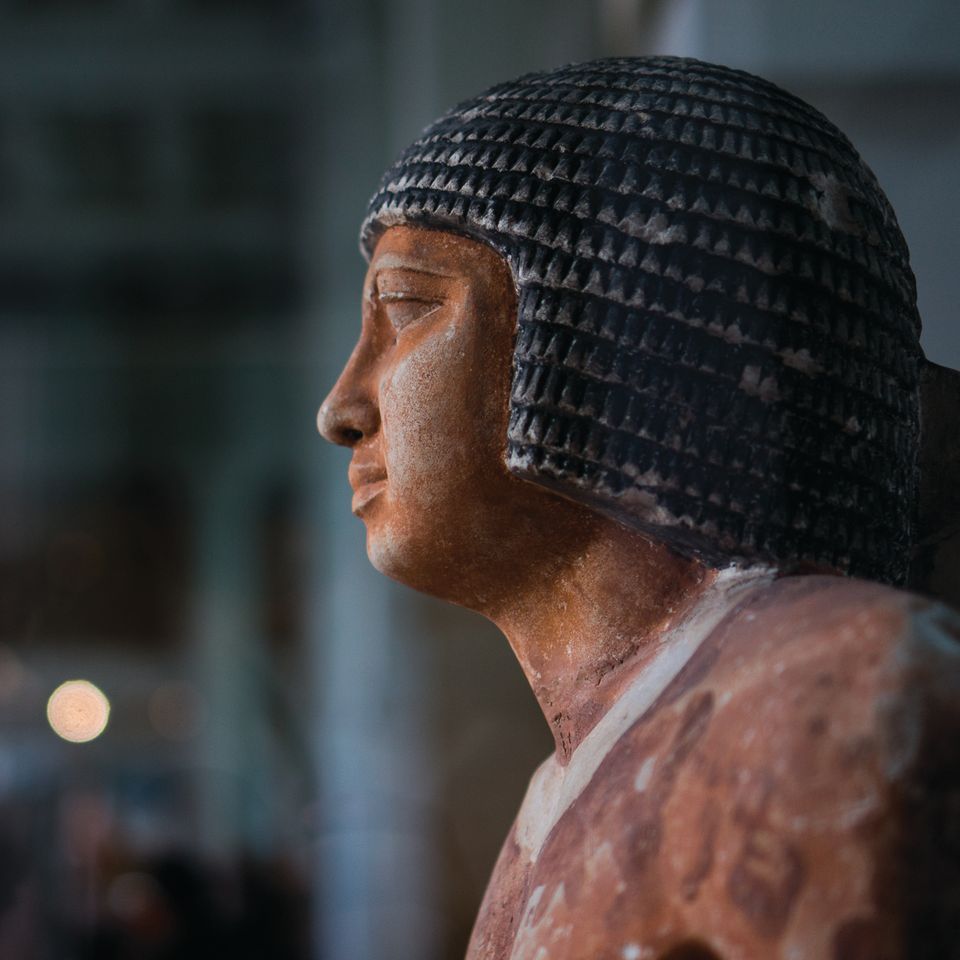 The British Museum is embarking on what could be the most far-ranging redisplay of its collection for more than 150 years. In his first in-depth interview since taking over as director in April 2016, Hartwig Fischer has revealed plans to reorganise and revitalise what could amount to half of the museum’s 95 galleries.

Neil MacGregor, Fischer’s predecessor, focused his efforts primarily on the museum’s 2014 extension with temporary exhibition galleries, conservation studios and underground storage, as well as shows and international links. Fischer, who was previously head of the Dresden State Art Collections, sees his main task as improving the presentation of the British Museum’s permanent collection.

Fischer is concerned that important collections, including those of Mesopotamia, Ancient Egypt, Greece and Rome, are split between two floors. Around half of the display space in the museum is devoted to these four civilisations. Fischer would like the ancient world to be concentrated on the main floor and later cultures on upper levels. He says that at present, “it is not easy to get a comprehensive understanding of them”. With Egypt, for example, “sculptures are on the ground floor, but mummies and smaller objects, which say a lot about faith, society and daily life, are on the first floor”.

A further problem is the lack of space for huge areas of the planet, particularly Oceania, Australia, South America and Africa. “We are lagging behind what we and our visitors would like to see,” Fischer says. He also wants a greater emphasis on prehistory (up to around 3000BC), where the museum has a strong collection, but little on show.

The new displays are likely to have slightly fewer objects. Fischer feels that less dense displays will enable visitors to get a better understanding of the collection. He also wants to introduce thematic displays, possibly including one on how “love is structured in different societies”.

Fischer stresses that plans are still at an early stage, although detailed discussions with curatorial departments and museum trustees are now beginning. It is far too soon to estimate the cost of the redisplays, but the full project could well cost several hundred million pounds. To put this in context, the Victoria and Albert Museum’s FuturePlan, mainly for the modernisation and redisplay of some of its galleries, cost £120m from 2001 until last year.

The British Museum would not close while the renovation and redisplay work was carried out. The project would be done in phases, one culture at a time. This would inevitably mean some disruption in terms of what is on show and visitor flow within the building. The full redisplay would take a very considerable time—almost certainly more than a decade.

Fischer also told us about plans to develop a new storage facility, following the closure of the existing store at Blythe House in west London (which is shared with the Victoria and Albert Museum and the Science Museum). The closure, planned for 2022, means that the museum will receive £50m from the government towards creating a new store, although it will cost significantly more.

The Art Newspaper can reveal that the large new storage facility is likely to be outside the capital. Fischer says: “We are looking at a place outside London that will enable us to work more closely with a university, to make our collections more accessible for research.” Its working title is BM Arc—the British Museum’s Archaeological Research Collection. Fischer is unwilling to disclose where this storage facility will be located, but it would be linked to a university with a strong archaeological department.

For the full interview with Hartwig Fischer click here