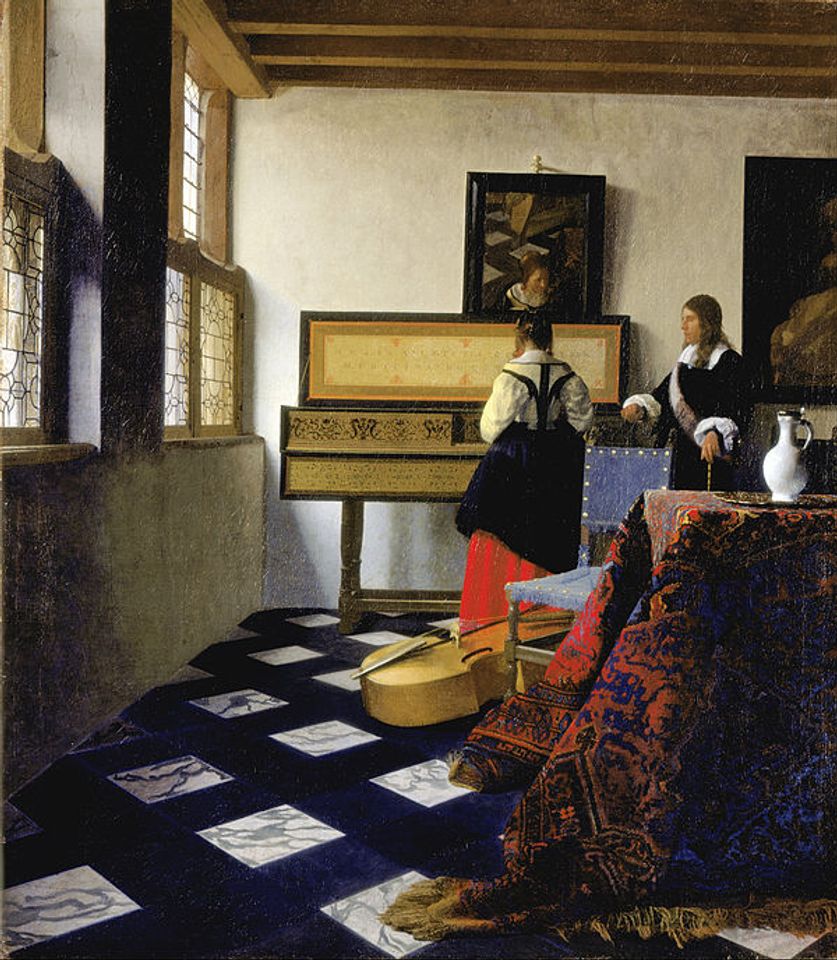 Major renovations at Buckingham Palace in London will allow works from the private collection of the British Royal Family—many of which have never before been displayed in an exhibition setting—to go on show later this year.

The exhibition at the Queen's Gallery, set to open in December and run until January 2022, will feature 65 works from the Royal Collection, including drawings by Titian and Vermeer's The Music Lesson (1662-65). A number of the show's works have, since their acquisition, only been displayed to official palace guests and tour groups during annual summer openings.

The works are among 10,000 items from the Royal Collection that are being temporarily relocated as the 18th century building undergoes an extensive refurbishment, which will reportedly cost £369m.

Among the upcoming exhibition's highlights is Rembrandt's painting The Shipbuilder and his Wife (1633), rumoured to be a favourite of Queen Elizabeth II. 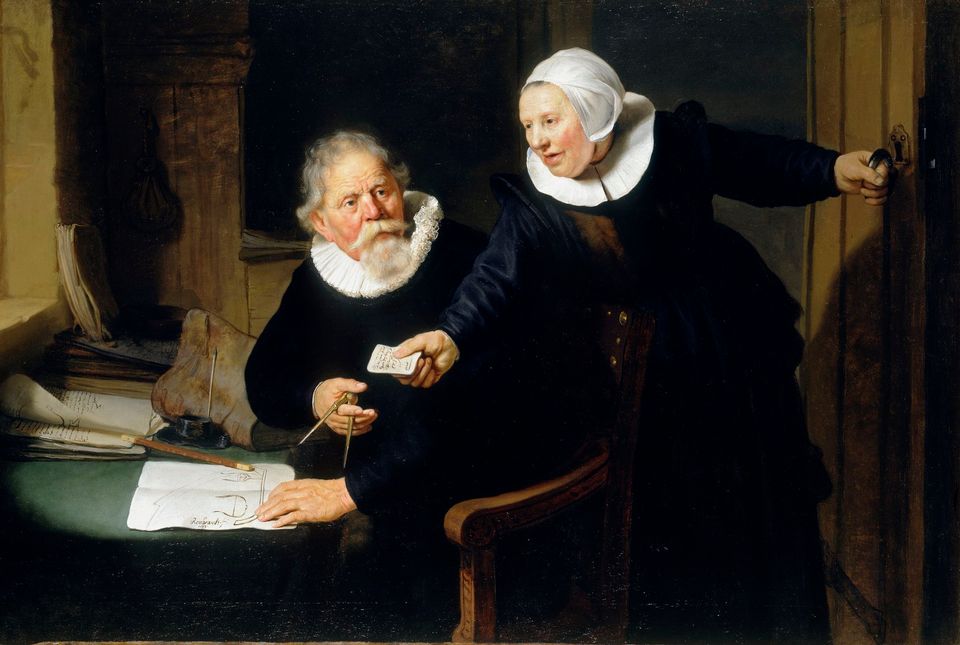 Rembrandt's The Shipbuilder and his Wife (1633) The Royal Collection

The Royal Collection contains around 7,000 paintings, 500,000 prints and 30,000 watercolours and drawings. Combined with photography, ceramics, sculptures, manuscripts and the Crown Jewels the collection is reportedly worth an estimated £10bn.

While the art collection concentrates largely on Old Masters and pre-20th-century art, works by Post-War and contemporary artists such as Anish Kapoor and Andy Warhol have been acquired in more recent years.