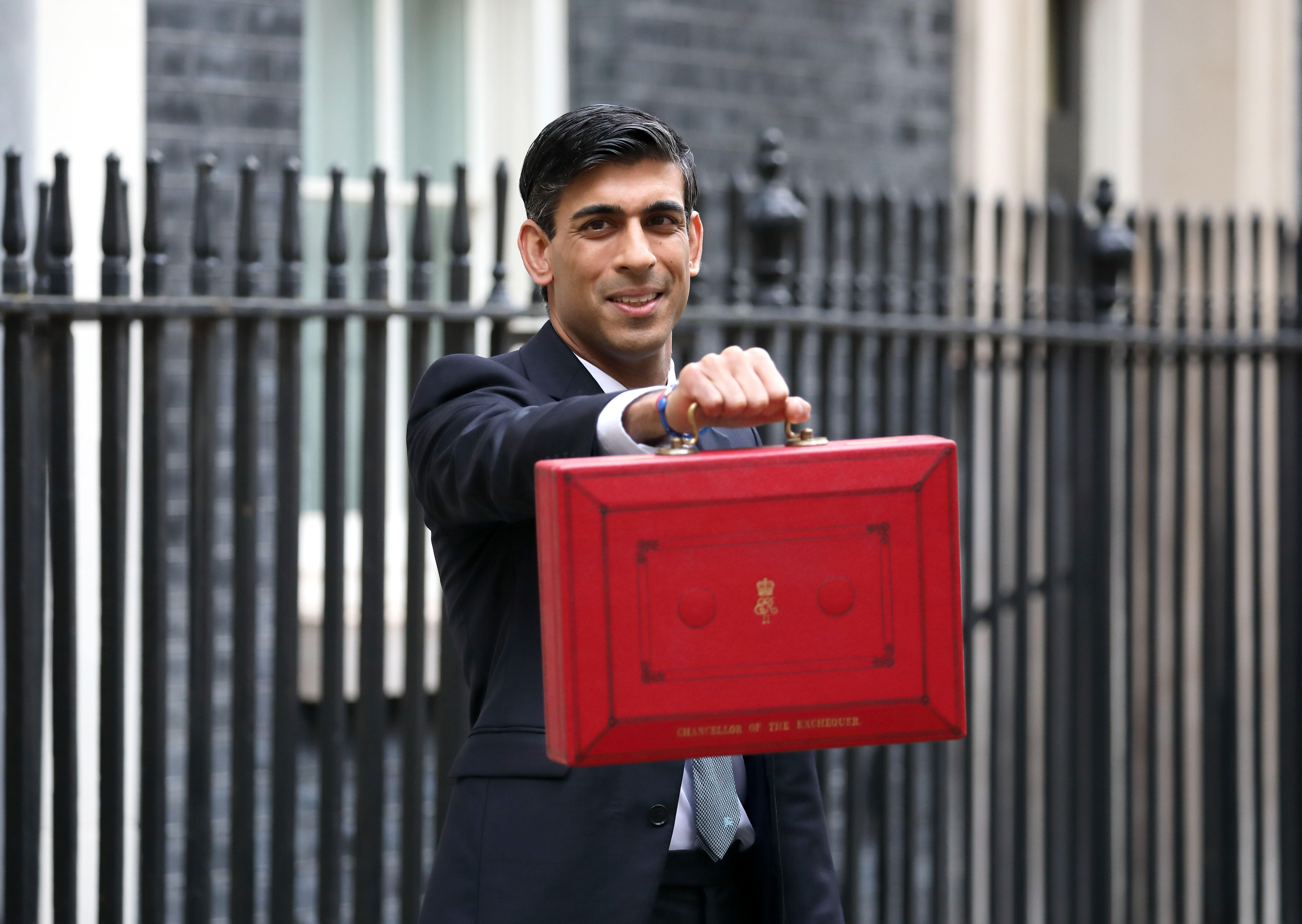 The UK Chancellor Rishi Sunak is due to announce £408m in extra funding for Britain’s beleaguered culture sector in his budget statement tomorrow. More than £300m will be added to the £1.57bn Culture Recovery Fund while national museums will receive £90m in emergency funding to help keep them afloat until they are permitted to reopen on 17 May, according to the BBC. Community cultural projects will get £18.8m from Sunak’s money pot including £5m to transform a shopping unit on Wakefield high street into a community library, museum and gallery space called The Hub.

The UK Culture Secretary, Oliver Dowden, wrote on Twitter: “Can confirm tmw’s #Budget will include £400m for the arts on top of £1.5bn already announced.” Bendor Grosvenor, a columnist at The Art Newspaper, responded that this is “good news for museums. Hopefully it’ll come in time to prevent further job cuts. Museums will soon be busier than ever!” Maria Balshaw, the director of the Tate, told the Daily Telegraph that the funding announcement was “a vote of confidence” in the UK’s arts organisations.

Last November, in the government spending review, the Department for Digital, Culture, Media and Sport (DCMS) received a slight boost—2.3%—in spending (this review only covers the period from April 2021 to April 2022). More than £320m was ring-fenced for grant-in-aid for museums, many of which were not eligible or did not apply for the government’s £1.57bn emergency bailout.

Earlier last year, museums and other organisations directly funded by the DCMS received a portion of a £98m-pot that had been put aside by the department. The Tate received £7m while the British Library is understood to have been allocated around £9m. A DCMS spokesman said at the time: “A number of our arm’s length [DCMS-sponsored] bodies will receive a share of just under £100m in additional grant-in-aid this financial year to help offset the financial impacts of Covid-19.”

Sunak has borrowed more than £270bn this financial year to cover the costs of the Covid-19 pandemic, increasing the UK’s total outstanding debt to £2.3tn.