The Conservative MP for Hertsmere in Hertfordshire replaces Nicky Morgan 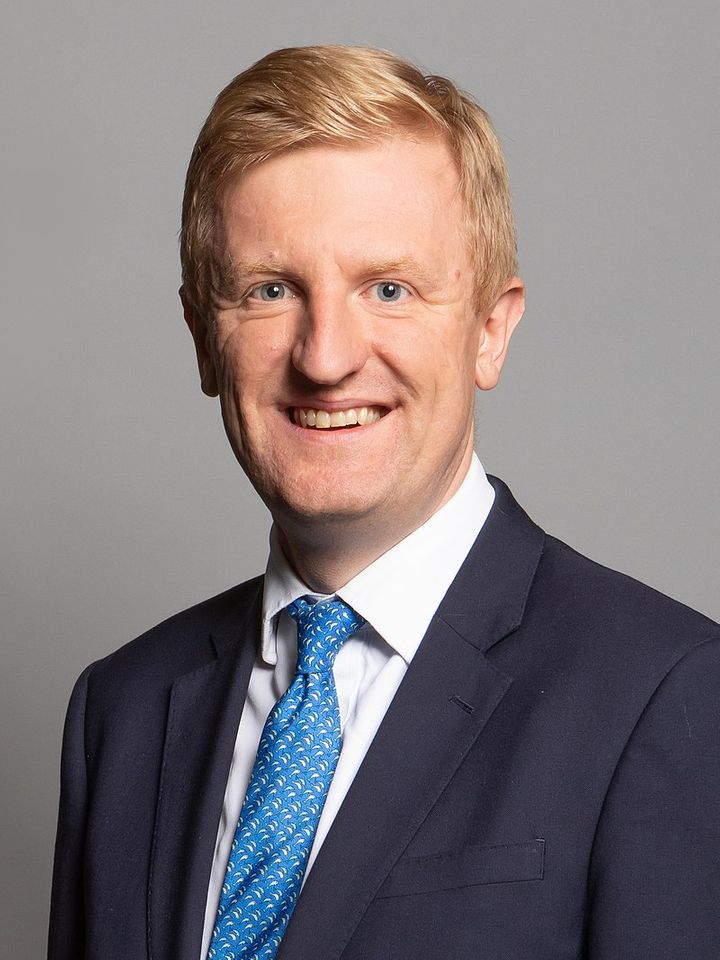 Oliver Dowden is the 13th culture secretary in as many years

Oliver Dowden is the new UK culture secretary, appointed by prime minister Boris Johnson in today’s cabinet reshuffle. His promotion follows the long anticipated decision by Nicky Morgan to step down as secretary of state at the Department for Digital, Culture, Media and Sport (DCMS).

Dowden, the Conservative MP for Hertsmere in Hertfordshire from 2015, has been the Paymaster General in the Cabinet Office since last July. Before becoming an MP he was a political advisor at Number Ten. Now a secretary of state, he has been a high flyer in national politics.

Johnson’s appointment of Dowden means that he is the 13th culture secretary in as many years. Dowden’s political record does not suggest that he has any special interest in culture, although this is only part of the DCMS portfolio.

There had been rumours that Johnson was intending to reduce the number of government departments, possibly abolishing DCMS and splitting its functions between other ministries. This did not happen with today’s reshuffle, but it could well be on the agenda for later this year. Another future possibility is that the culture secretary may no longer have a seat in cabinet.

Helen Whately may well continue as minister for arts, heritage and tourism under Dowden, a position she has held since last September. An announcement on the post has not yet been made, but is expected shortly.

UPDATE, 18 February: Caroline Dinenage is the new minister of state for digital and culture, which includes a responsibility for arts, libraries, museums and cultural property. Nigel Huddleston is the new parliamentary under secretary of state for sport, tourism and heritage. Helen Whately, the former arts under secretary, has been promoted to being a minister in the department of health and social care.