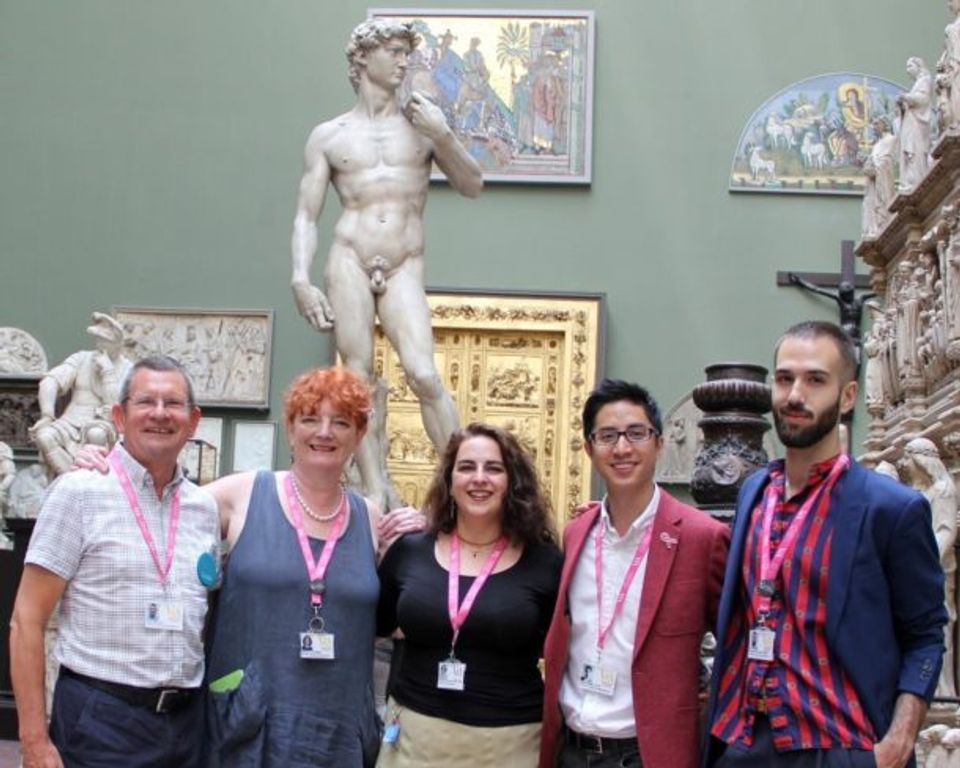 Starting this December, visitors to the University of Cambridge Museums will be able to explore the queer histories of the collections via a new programme of LGBTQ+ tours entitled Bridging Binaries. The first tour is set to take place on 8 December.

The Cambridge tours—which will be available at the Fitzwilliam Museum, the Polar Museum, the Museum of Classical Archaeology and the Museum of Zoology—are an outgrowth of a similar programme at the Victoria & Albert Museum that has garnered multiple awards since its inception in 2015. Dan Vo, the programme coordinator of the V&A’s LGBTQ tours, also played a leading role in the genesis of the Cambridge project.

Free and open to all, the Bridging Binaries tours will be led by volunteers ranging from students to retirees whose routes will highlight several objects of particular interest to them, meaning that the itinerary may vary from guide to guide.

It will also differ from institution to institution. At the Polar Museum, visitors might learn about ideas of gender in Inuit culture or the incidence of homosexuality among penguins, knowledge of which was suppressed when scientists first observed the behaviour in the early 20th century. At the Fitzwilliam, meanwhile, patrons might hear the story of former museum director Carl Winter, whose testimony influenced the Wolfenden Committee’s landmark 1957 report recommending the decriminalisation of homosexuality.

Bridging Binaries marks the first time that a unified tour programme has been offered across so many of Cambridge’s museums at one time. A “pilot” version is currently slated to run through February; if successful, the tours may become a permanent fixture.

CORRECTION: In a previous version of this article we incorrectly gave the name of the Museum of Zoology as the Natural History Museum.