Today, a live-streamed, UN-sponsored discussion about what culture can do in the face of sea-level rise

Send in your comments, to be presented to the UN General Assembly in September 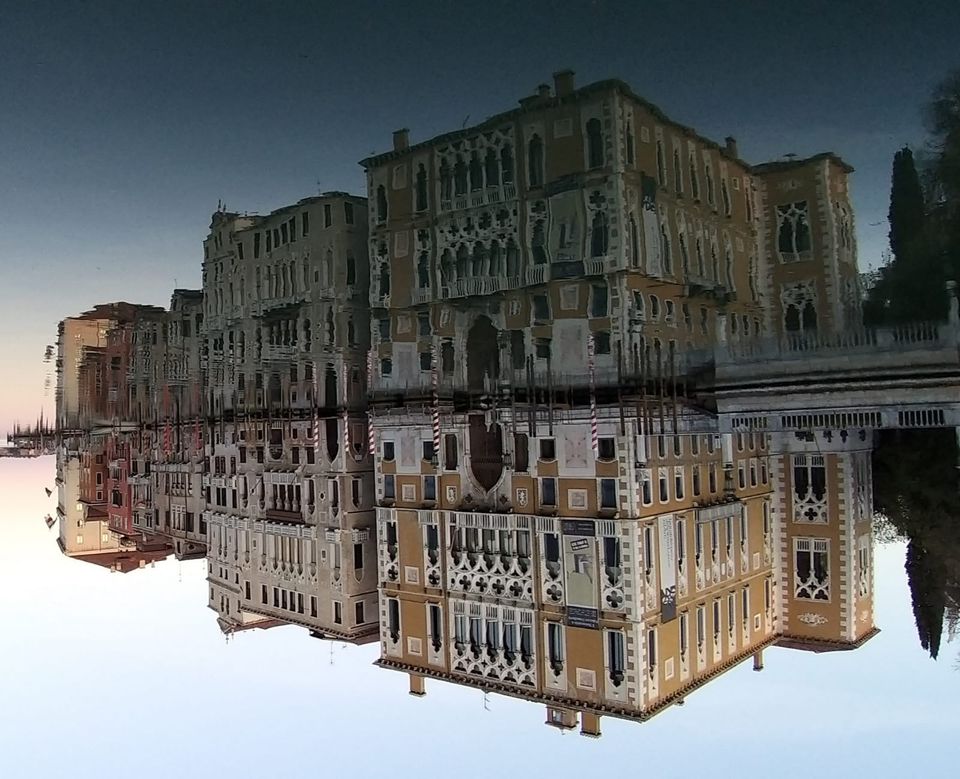 Your comments and questions are invited.

The chair is Ernesto Ottone, Unesco’s assistant director-general for culture, and the panellists are Hashim Sarkis, the curator of this year’s Venice Architecture Biennale (postponed to 2021); Anna Somers Cocks, founder editor of The Art Newspaper and former chairman of the Venice in Peril Fund; Angélique Pouponneau, chief executive officer of the Seychelles Conservation and Climate Adaptation Trust; and Rashad Salim, the expeditionary artist and creator of Ark Reimagined, Iraq’s project for the Venice Architecture Biennale.

This discussion and the comments will be presented to the leaders of the 193 member states assembling in New York for the official 75th anniversary celebrations this September. It is part of a series called The Future is Unwritten, organised by Culturunners and the World Council of Peoples for the United Nations.