Carabinieri's recovery of the San Galgano collection of “unprecedented importance” 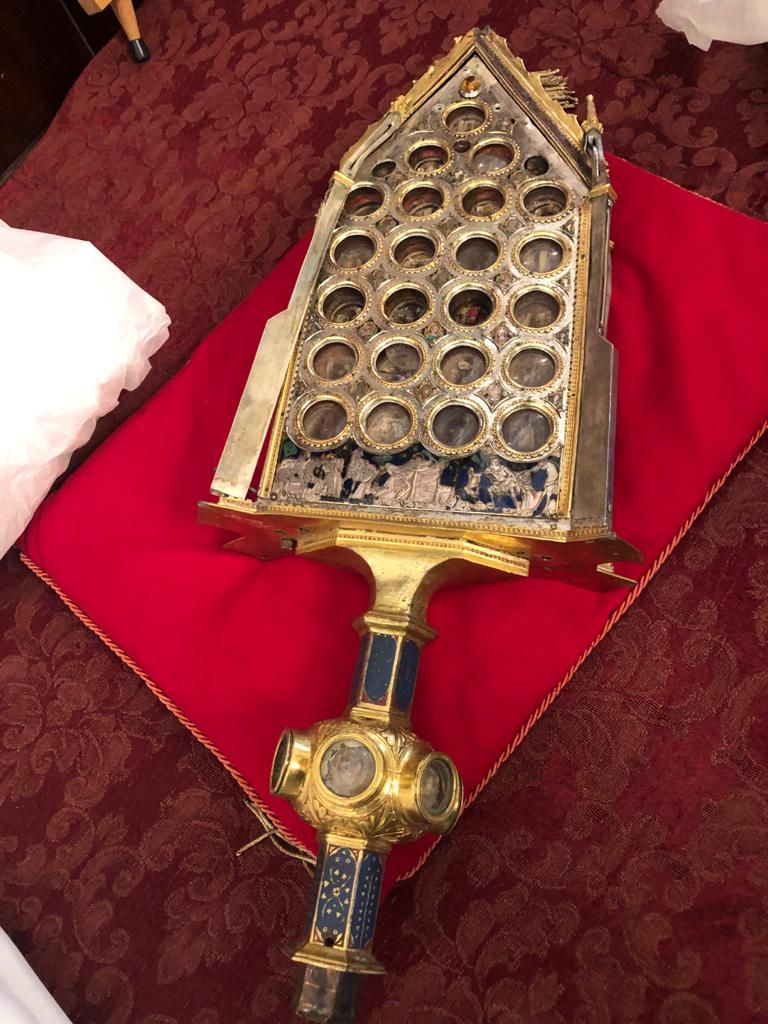 Italy’s police force specialising in stolen art, the Comando Carabinieri Tutela Patrimonio Culturalehas, has located a 14th-century reliquary that was stolen near Siena 32 years ago. Arts luminaries have celebrated the rare find, with the Vatican Museums director Barabara Jatta saying the rediscovery is of “unprecedented importance for the value of the objects”.

Details of the police operation were revealed in a streamed press conference on Monday which featured numerous speakers including Jatta. Cardinal Augusto Paolo Lojudice, the archbishop of Siena-Colle di Val d’Elsa-Montalcino, said “an important slice of Siena’s artistic and cultural heritage has been returned”, and Culture Minister Franceschini praised the Carabinieri TPC as “a national excellence revered all over the world”.

The San Galgano reliquary and accompanying objects—which include a gilded copper cross and six silver chalices engraved with angels—were forged by Sienese and Roman goldsmiths between the 12th and 18th centuries and originally housed in the Abbey of San Galgano near Siena. The collection was subsequently relocated 40km north to the Museum of the Montarioso Seminary, where it was stolen on the night between 10 and 11 July 1989.

The thieves entered the museum through a window before circumventing a security door through a hole in the wall, Carabinieri explained. Three Sicilians and a Tuscan “inside man” were subsequently arrested. While the Carabinieri believe the robbers were commissioned, this hypothesis has not been unconfirmed.

The items are badly damaged and will be restored by Vatican Museum specialists before being returned to the Seminary. Meanwhile, Carabinieri will continue their search for a silver chalice—one of the ten-piece San Galgano collection—which was not recovered with the other items.

Carabinieri discovered the Galgano artefacts—together with around 40 stolen items including paintings, statues and archaeological objects—while searching the home of a private collector near Catania in Sicily, Major Gianluigi Marmora, the Commander of the Carabinieri TPC’s Palermo unit, tells The Art Newspaper.

The collector, who has not explained how he came into possession of the artefacts, has been charged for receiving stolen goods. The find marks the culmination of an investigation that was opened a year ago by the Palermo and Siracusa units of the Carabinieri TPC.

Founded in 1969, the 16 regional divisions of the Carabinieri TPC form the “most effective police force of its kind internationally”, Marmora says. The organisation's secret weapon is the “database of illegally removed cultural artefacts”, which is updated daily and contains the descriptions and photos of 1.5 million stolen goods. 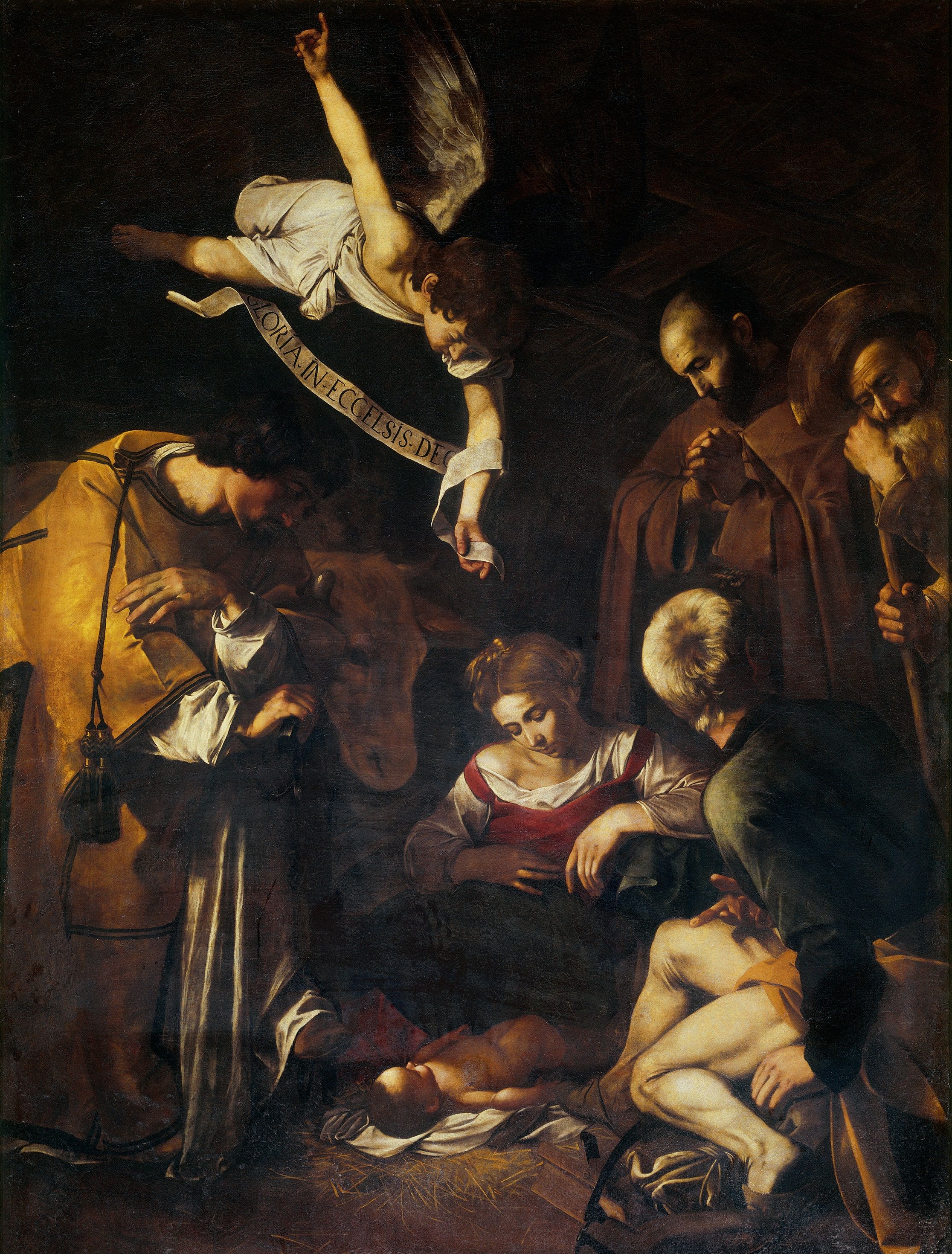 In 2019, the most recent year on record, the Carabinieri TPC located over 900,000 stolen goods with a collective value of €103.5m. This month alone, the Carabinieri have uncovered an 18th-century oil painting of John the Evangelist in Naples, the painted doors of a 200-year-old tabernacle in Monza and a €100,000 marble Roman statue spotted by off-duty officers in an antique shop in Brussels.

Yet the most infamous art heist in Italian history remains unsolved. In 1969, Caravaggio’s La Natività was stolen from Palermo’s Oratorio di San Lorenzo, in a theft investigators have attributed to the Sicilian Mafia. The FBI estimates that the work’s value is €20m in today’s money.

While some have questioned whether the painting still exists, Marmora remains resolute. “The painting has been lost for 50 years but we hope to find it: that would be a great satisfaction and pride,” he says.