US coronavirus legislation could do more for the arts, Boston museums say

The coalition is asking for $6bn in federal aid, and to permanently expand the charitable giving deduction to encourage US taxpayers to donate to non-profits 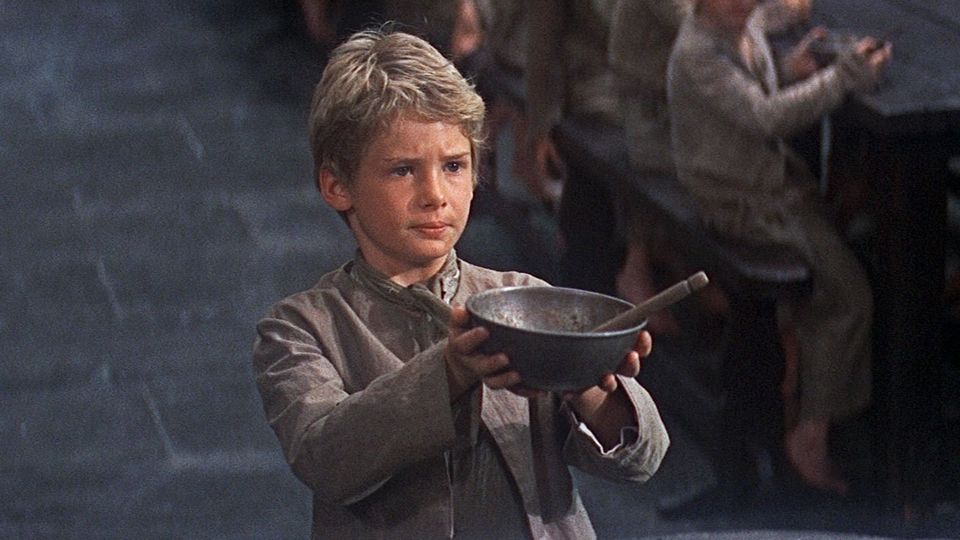 A coalition of Boston museums have asked for more federal aid

Like Oliver with his skimpy portion of gruel, US museums are looking at recent Covid-19-related tax law changes and asking for more. While the American Alliance of Museums (AAM) asked Congress to change the tax law to encourage more charitable giving, the Coronavirus Aid, Relief, and Economic Security (CARES) Act passed on 27 March does not go far enough, the organisation says. So it is supporting efforts by member museums to ask Congress for further changes.

Last week, the Museum of Fine Arts, Boston, Institute of Contemporary Art, and other Boston museums asked the Massachusetts Congressional delegation to address “critical gaps in the CARES Act”. In addition to asking for $6bn in financial aid to be distributed through the Institute of Museums and Library Services, the coalition is seeking to further expand the charitable deduction for US taxpayers, which has been temporarily reinstated by the CARES Act. Beyond losses in earnings and unremitted expenses, “our organizations are expecting lost charitable contributions as donors reassess their capacity to give,” the Boston museums wrote.

In 2017, a change in US law pushed by US President Donald Trump reduced the tax incentive for charitable gifts, eliminating for many the ability to deduct the value of donations from their income when calculating income tax. Since then, taxpayers could only deduct charitable gifts if the combined total exceeds the “standard deduction”, which for a single person is relatively high—$12,400 in 2020 (or $24,800 for a married couple). So for donors who do not make large gifts, charitable giving lost its tax charm.

The new CARES Act has added two incentives: allowing all taxpayers to deduct up to $300 of gifts, and for bigger donors, increasing the cap for deductions from 60% to 100% of “adjusted gross income” for 2020. The Boston museums are asking that both caps be permanently eliminated. The CARES incentives are not universal, though: they apply only to cash gifts, not donated art works or securities, and do not apply to all recipients—private family foundations, for example, are excluded.

Anne Morgan, the director of estate and planned giving at the Field Museum in Chicago, says that the ability to deduct up to 100% of adjusted gross income “will hopefully encourage larger gifts to make a transformational impact”.

It is too early, however, to tell how much these temporary changes to the tax lay will actually help museums. One early indicator may be the national wide Giving Tuesday campaign, which was moved up from its usual post-Thanksgiving timing to take play in May because of the Covid-19 crisis. “Hopefully this will help people give more to the charitable organisations they love,” Morgan says.