Dealer, who started out mounting exhibitions in East End warehouses in the 1990s, has opted for a change of pace—and much larger space—in seaside town 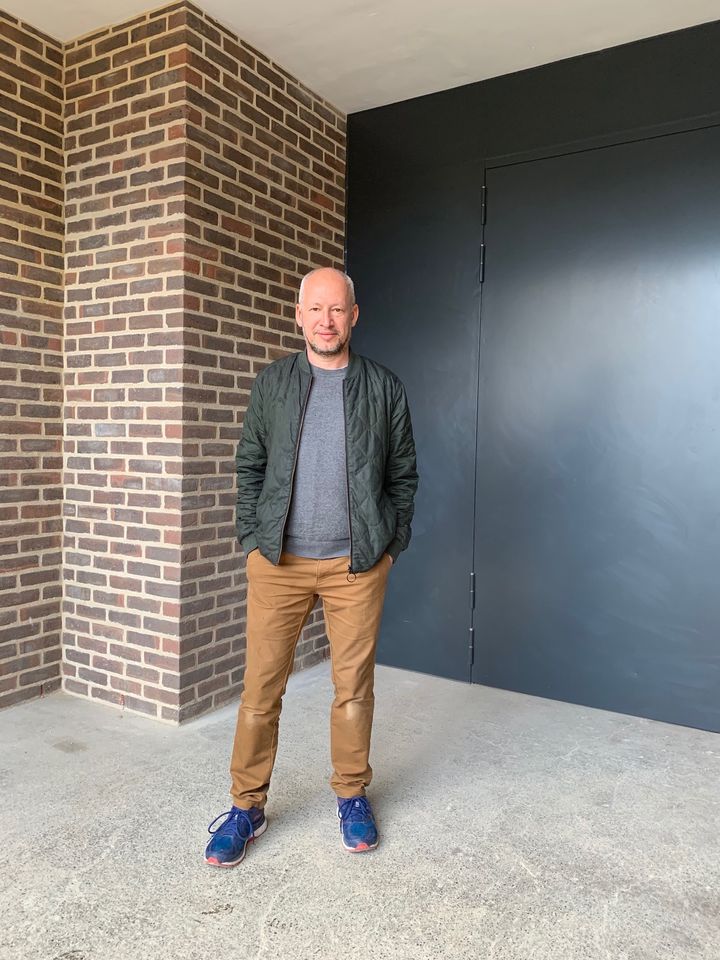 After more than 15 years of running a gallery in London, on 25 May, Carl Freedman is opening a 10,000 sq ft space in the seaside town of Margate, which has fast become a bolthole for cash-strapped, London-weary arts professionals.

Housed in the old Thanet Press building, which the former dealer Jonathan Viner bought for £635,000 in early 2016, Freedman’s gallery is adjacent to Tracey Emin’s studio, which is due to open later this year, with long-term plans for it to be transformed into a museum when she dies.

The proximity is no coincidence; Freedman was an early champion of Emin’s work and the pair dated for several years in the 1990s. “There’s a sense of coming full circle, with Tracey coming back to Margate, but I’ve also been coming to Margate ever since I met Tracey nearly 30 years ago,” Freedman says. “We used to drive down for the night and stay with Tracey’s mum and her nan in their little flat over a Kentucky Fried Chicken shop on Northdown Road.”

Back then, Margate was seriously impoverished, and the idea that art could be a tool for renewal unfathomable (Turner Contemporary was not even a twinkle in town planners’ eyes). “Tracey and I had absolutely no money whatsoever, but we would look at properties and think, ‘look how cheap that is’. There was a giant church for sale, it was £70,000. But we had no money, and on top of that, it was also like, ‘who’d want to live in Margate?’”

For Freedman, the opportunity to move to Margate coincided with a run of closures of small and mid-sized galleries in London around two years ago. “Some of these gallerists were writing eloquent closing letters and making them public, and I started to realise that I’m in the same situation, because footfall has really dropped over the past decade or so,” Freedman says. “When Vilma Gold closed, that was quite a shocker, they had just got into the main section of Art Basel, and that’s meant to be a golden ticket to stability and long-term success.”

Freedman considered relocating to the West End, but the galleries he viewed were all first-floor spaces, plus he was looking at a substantial commute. The penny dropped when Freedman realised just how few sales were being made from people coming into the gallery. “The majority of our sales were occurring internationally and at art fairs—a lot more than we had thought,” he says.

So, he made the leap: “It’s not like we’ve moved to the Welsh countryside and there are lots of art organisations and patron groups who do trips. We’ve already had enough enquiries to last us a year, and we’re not even open yet.”

Freedman says he will keep the same stable of artists; the inaugural show is by the Kent artist Billy Childish (until 25 August), whose paintings of waterfalls, the sea and cave mouths are inspired by the estuary views from his studio. “It’s going to be a bit like the old days when we did warehouse shows in East London,” Freedman says. “Billy’s going to be coming down the road in a van; we don’t have to crate up all the works.”

The old Thanet Press building is giving Freedman the opportunity to expand in other ways too–the whole upper floor of the gallery is dedicated to his print publishing firm, Counter Editions. “It’s another business that was always outgrowing its premises; we’d have to go and rent somewhere else, which was a pain,” he says.

Freedman has already started to work on a piece with Tracey Emin, produced for the centenary of the charity Save the Children in September. Other artists will follow.

“It’s just so much more instantaneous and free now," Freedman says. "As someone’s working on a print, you’re looking at it come off the [column] and you’re saying, oh, maybe that line should be a bit more something or other, or maybe the colour, or what about the edition size.” Made in Margate does indeed have a certain ring to it.