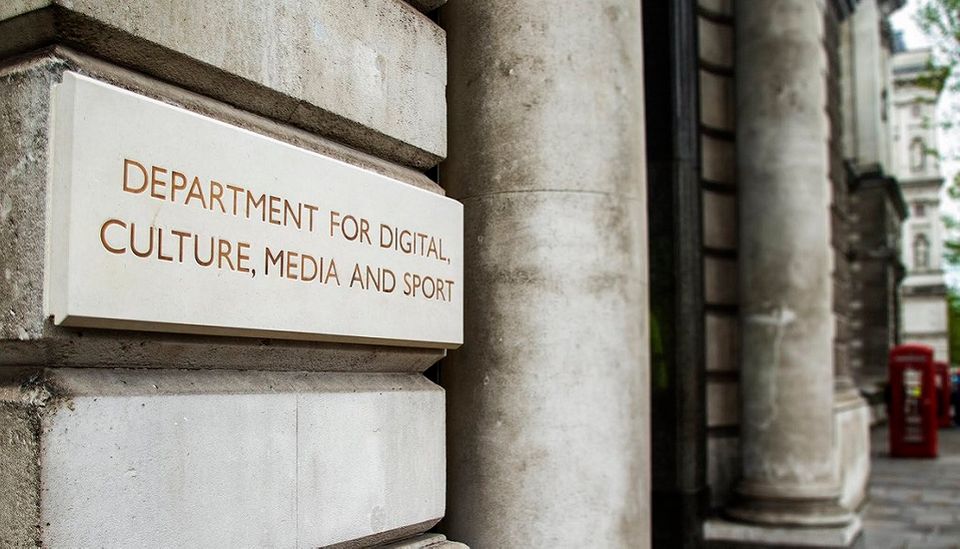 Department for Digital, Culture, Media and Sport in Westminster DCMS

The UK government has announced a £250m cash injection for libraries, museums and cultural projects across England, reversing years of spending cuts across the culture sector as part of an austerity drive led by the Conservative administration.

According to a statement from the Department for Digital, Culture, Media and Sport, more than £125m will be invested in regional museums and libraries around the country. The Cultural Development Fund, which launched last June with £20m designated for cities and towns in rural areas,will be boosted by more than £90m.

A further £18.5 million has been allocated to York’s National Railway Museum, while an extra £7m goes towards the UK City of Culture programme in Coventry, which is scheduled to take place 2021. Arts Council England will help distribute the funding.

Sharon Heal, the director of the membership and advocacy group, UK Museums Association, said that the move was long overdue after a museums taskforce convened last year by the MA highlighted a “desperate need” for investment in museum buildings. “Our members have told us about crumbling ceilings, leaking roofs and a lack of money to be able to carry out basic maintenance work,” she says in a statement.

Investing in the upkeep of buildings is needed to safeguard institutions, the Museums Association adds, saying: “The disasters that have struck at the Glasgow School of Art, Notre Dame Cathedral and the National Museum of Brazil in the last two years have shown how fragile our precious museums buildings and collections are.”

Meanwhile, more than 1,000 libraries reportedly closed in the UK between 2010 and 2018. Culture Secretary Nicky Morgan says: “The Cultural Investment Fund is the government’s biggest ever single investment in cultural infrastructure, local museums and neighbourhood libraries and will benefit communities across the country.”

The funding announcement by Prime Minister Boris Johnson’s administration, one of several spending pledges in recent weeks, has prompted speculation that the government is gearing up for a general election.