Billionaire has described the allegations as “preposterous”, but says he cannot continue to be effective in his current role 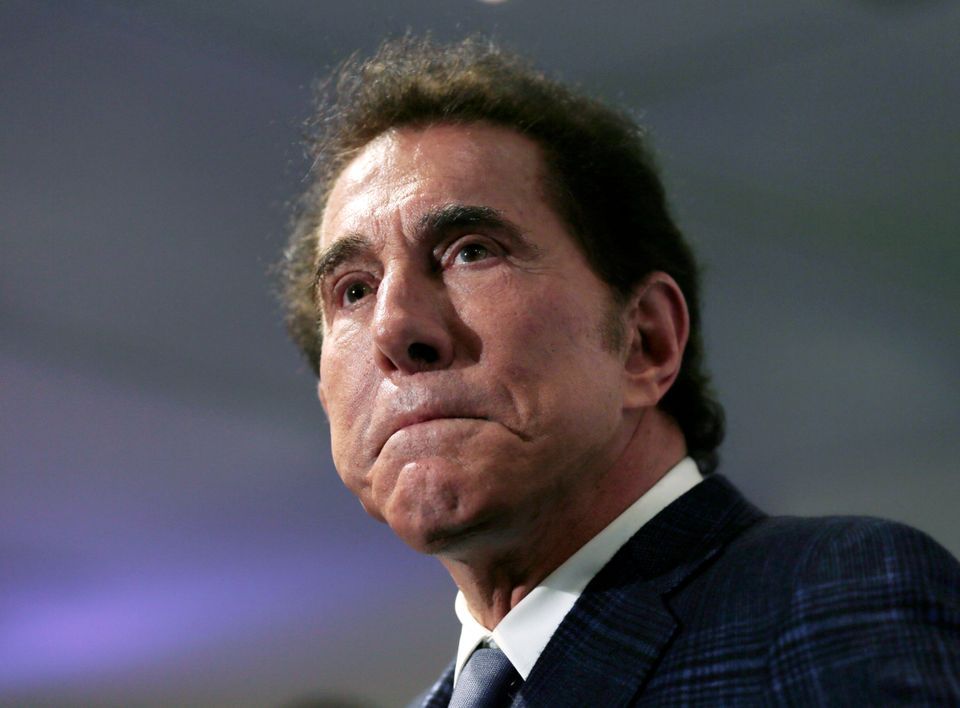 The billionaire art collector Steve Wynn has resigned as the chairman and chief executive of Wynn Resorts after being accused of pressuring employees in his Las Vegas casinos to perform sex acts.

Wynn has denied the allegations, first published by the Wall Street Journal at the end of last month, as “preposterous” and said they were instigated by his ex-wife who “is seeking a revised divorce settlement”.

“In the last couple of weeks, I have found myself the focus of an avalanche of negative publicity,” the 76-year-old said in a statement yesterday, 6 February. “As I have reflected upon the environment this has created–one in which a rush to judgment takes precedence over everything else, including the facts–I have reached the conclusion I cannot continue to be effective in my current role.”

Wynn had recently become more involved in politics, and was appointed finance chairman for the Republican National Convention soon after President Donald Trump took office. He resigned from that post almost immediately after the Wall Street Journal report surfaced.

In a statement, Wynn said that Matt Madox, the president of Wynn Resorts, will take on the role of chief executive. However, question marks now hang over future developments, including plans to build a multibillion-dollar casino outside Boston. Jeff Koons’s shiny Popeye sculpture, which Wynn bought for $28m at Sotheby’s New York in 2014, is due to stand in the lobby.