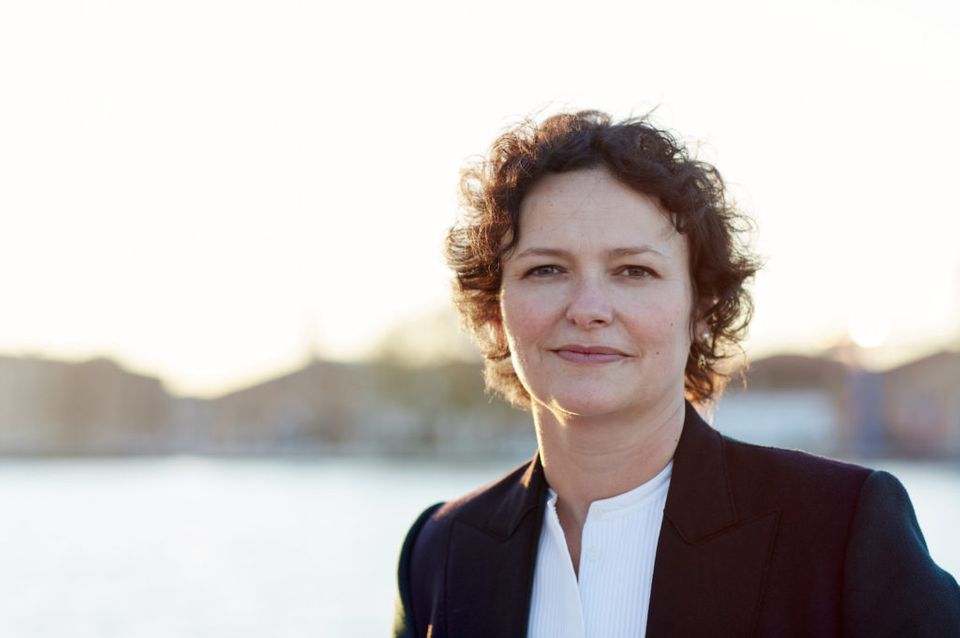 “As the first Italian woman to hold this position, I understand and appreciate the responsibility and also the opportunity offered to me,” says Cecilia Alemani Photo: Marco De Scalzi

The Italian curator Cecilia Alemani has been appointed artistic director of the 59th Venice Biennale, the world’s most prestigious biennial, which takes place next year (dates to be announced). Alemani is chief curator of High Line art in New York, working with artists such as Nari Ward and El Anatsui, and also curated the Italian Pavilion at the 2017 Venice Biennale.

Alemani says in a statement: “As the first Italian woman to hold this position, I understand and appreciate the responsibility and also the opportunity offered to me.” She is the fifth woman to take the reins of the 125-year-old biennial following Rosa Martinez and Maria de Corral, co-artistic directors in 2005, Bice Curiger who curated the 2011 Venice Biennale, and Christine Macel who organised the 2017 edition. Alemani’s husband, Massimiliano Gioni of the New Museum in New York, was the artistic director of the 55th Venice Biennale in 2013.

Alemani’s network is extensive following curatorial stints at Tate Modern, MoMA PS1 in New York and the Athens-based Deste Foundation. In 2015 in an interview on Phaidon’s website, she said: “The contemporary art landscape in Italy isn’t very welcoming for a new generation of curators: it is still very much embedded in 1960’s bureaucracy and there needs to be a change of generation as there are not many positions open and there is no turnover.” Alemani holds a masters degree in curatorial studies for contemporary art from Bard College, New York.