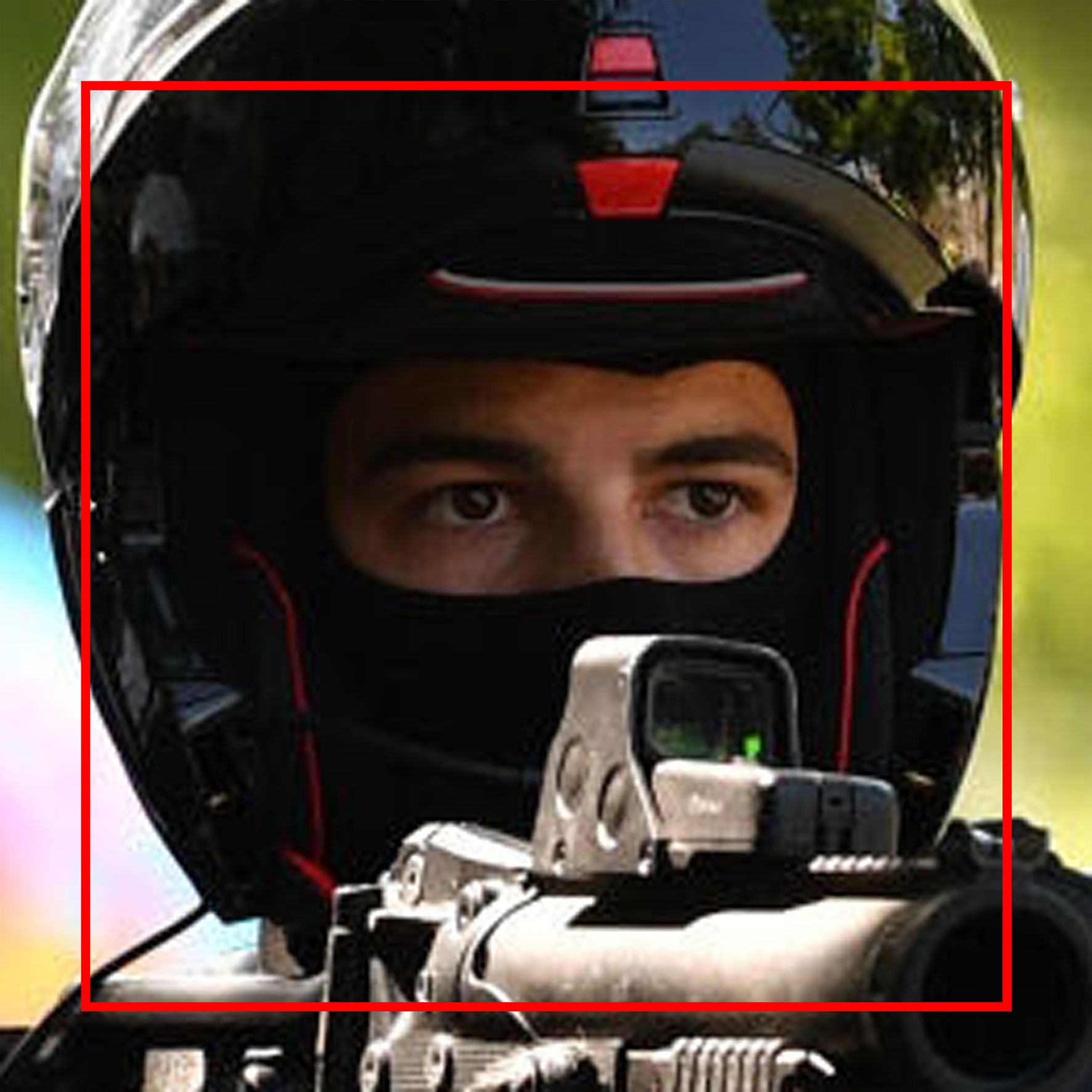 A work that features the faces of 4,000 French police officers, which was withdrawn from an institutional show after the intervention from France’s interior minister, will premiere in Berlin instead.

Capture, by the Italian artist and activist Paolo Cirio, was boarded up and pulled from an exhibition at the art school Le Fresnoy—Studio national des arts contemporains in Tourcoing, France, after it was criticised on Twitter by Interior Minister Gérald Darmanin. On 1 October Darmanin demanded the “deprogramming” of Capture, which was scheduled to go on show in Panorama 22: Les sentinelles. The minister also called for the online element of Capture be taken down under threat of “penalty of seizure by the relevant justices”.

Now, a video and a photographic print from Capture will go on display in the group exhibition Plan B at the Berlin gallery NOME (5 December-12 February).

Capture explores facial recognition technology, highlighting in particular its use by the French police. It was first unveiled online on 1 October on the website capture-police.com, which hosted a database of 4,000 French police officers’ faces and now links to Cirio's petition calling for the permanent ban of facial recognition for identification and profiling in Europe.

Using facial recognition technology himself, the artist “scraped” 1,000 photos of recent protests that he found online or sourced from journalists. Visitors to the site were invited to identify the officers, information which was subsequently stored in a locked database. At Le Fresnoy, Capture was presented as seven prints, two video works and a 14-metre-high fresco of 150 police officers’ faces.

"I wanted to highlight the dangers of facial recognition technology to all of us, including police officers”, Cirio tells The Art Newspaper.

On 2 October Le Fresnoy’s director Alain Fleischer issued a press release stating, “we regret to have to give up the presentation of Paolo Cirio’s work”. After Le Fresnoy withdrew support for his project, Cirio felt he had no choice but to also take down the work from capture-police.com. He tells The Art Newspaper that he received threats of violence and even "of arbitrary tax investigations”.

Cirio was a visiting art professor at Le Fresnoy for the academic year 2019-20; Panorama 22 is the annual group show of work by its visiting professors and students.

Darmanin, a former mayor of Tourcoing, was appointed interior minister in July but held on to his mayoral post until September. He was a vocal proponent of the proposed new legislation Article 24 that sparked nationwide protests and was abandoned by the French government on 1 December. The bill would have criminalised the publication of images of on-duty police officers. However, other parts of the Global Security Bill that provide for the use of facial recognition by police at public protests have not been dropped.

Artists, students and researchers participating in Panorama 22 protested against Cirio’s censorship at the exhibition’s opening event, reading aloud a statement and pasting the phrase “la hone!” (the shame!) onto the blue painted boards covering his work. They questioned Le Fresnoy’s ability “to defend the autonomy of its artistic programming”.

Le Fresnoy's official statement said that Cirio's work was pulled from the show because he had “violated commitments” made with the school, a claim Cirio refutes.

“I think it is important that in France, where institutions are mainly dependent on public funds, are able to stand against the influence of politics and government”, Cirio says. “They must have the freedom to support critical art. Le Fresnoy should have resisted the call for censorship and separated itself from populist and authoritarian politicians.”

France’s Cultural Ministry did not respond to a request for comment from The Art Newspaper.

A spokesperson for the German foreign ministry said that, “the Federal Government honours as per its constitutional basic law the freedom of expression, including the freedom of the arts,” when asked whether Germany would comply with any requests from the French government to censor Capture in Berlin.