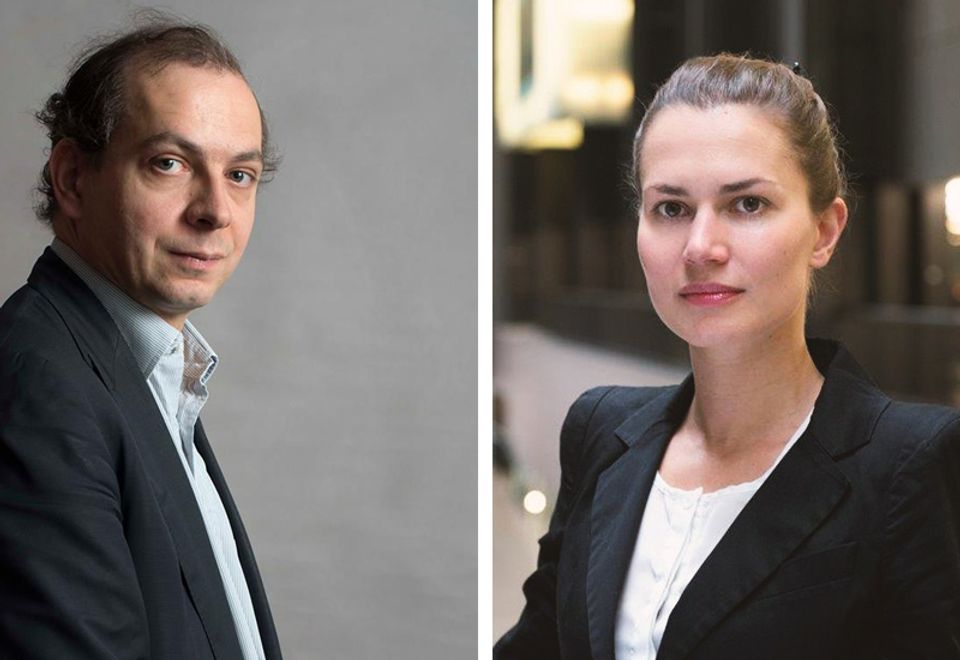 Laurent Le Bon will be the next president of the Centre Pompidou in Paris, a spokesman has confirmed this morning. The current head of the Musée National Picasso-Paris, succeeds Serge Lasvignes who steps down 28 June. According to French newspaper Le Monde, the decision will be the subject of a decree at the next governmental Council of Ministers on 30 June; Le Bon will subsequently take office on 19 July.

Le Bon was previously a curator at the Centre Pompidou from 2000 to 2010; he organised the large-scale exhibition Dada at the Paris museum in 2005. In 2008, he was appointed the director of the satellite branch, Centre Pompidou-Metz in northern France. He also organised an exhibition dedicated to the US artist Jeff Koons at the Palace of Versailles in 2008.

The decision sparked an open letter, signed by art world professionals, that stated: "[Redzisz] is a competent and experienced woman and there is not the slightest doubt that she would not be perfectly capable of doing this job ON HER OWN,” adding that the signatories urged the board at Kanal to "cancel this decision, to follow the judgment of the jury, and to appoint Kasia Redzisz as the sole artistic director".

Now the Kanal-Centre Pompidou has released a statement saying that both Blistène and Redzisz "have a role to play in the future of Kanal" and that "the board has therefore accepted in principle the collaboration for which contours are yet to be specified". The statement adds that the board will meet on 21 July to finalise the terms and the framework of the collaboration but says that "it will be proposed that the collaboration fully integrates Kasia Redzisz as artistic director, while allowing the Foundation to benefit from Bernard Blistène's experience."