The “art factory” will be a conservation, exhibition and storage space and is expected to open in 2025 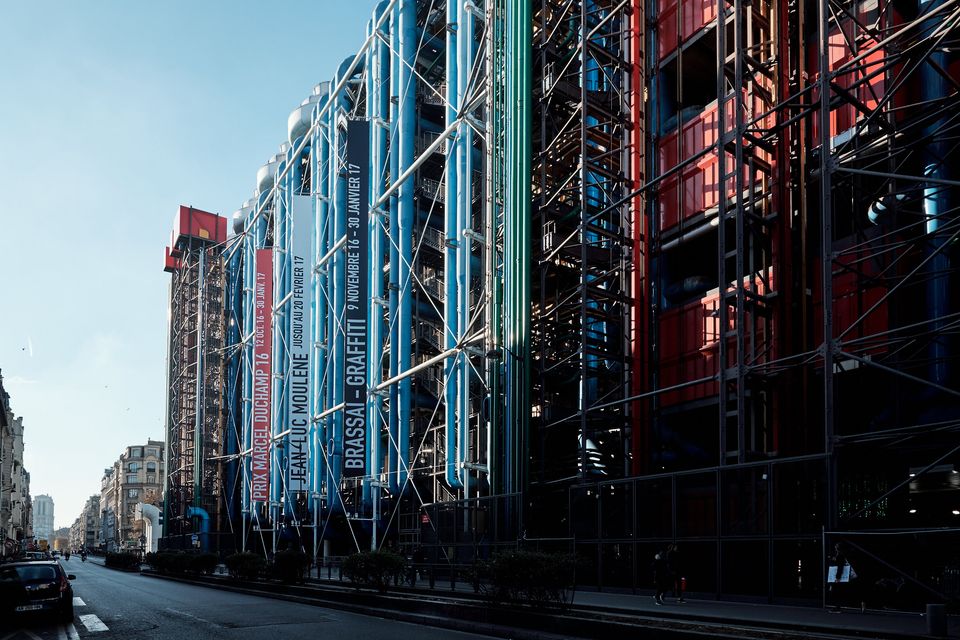 The Centre Pompidou is set to expand Photo: August Fischer

The Centre Pompidou is expanding again, this time to the southern suburbs of Paris. Officials at the Beaubourg gallery have announced plans to create a fabrique de l’art (art factory) in Massy (Essonne) in the Ile-de-France area. The new venue “will be both a centre of excellence for the conservation and restoration of the works in the collection, and a new cultural and creative venue deeply rooted in its territory”, says a statement. The 22,000 sq. m space is due to open in 2025.

Crucially, most of the 120,000-strong holdings held by the Musée national d’art moderne, housed at the Centre Pompidou, will move to the new hub. “These reserves will be partly open to the public, so that it can benefit from a new type of contact with the work,” Centre Pompidou officials say. “These spaces will be equipped with optimal conservation [facilities]… in anticipation of the [relocation of] the growing collection.” The stores of the Musée National Picasso-Paris will also move to the new building.

The new venue will also be used as “a multipurpose exhibition venue; this 2,500 sq. m space will host live shows, performances, conferences, screenings and workshops”, according to the Centre Pompidou statement. The museum has published a manifesto-style statement outlining its aims for the outpost; “sharing art” amongst a network of venues in the region is one of the principles. Experts from the nearby Paris-Saclay University will collaborate with curators. Project backers include the Région Ile-de-France and the French state.

In recent years, the Centre Pompidou has expanded internationally, launching a series of annexes abroad. Its long-awaited offshoot branch in Shanghai will open on 8 November. Exhibitions drawn from the collection will be shown in the new outpost, called Centre Pompidou x West Bund Museum, which is based in a wing of the 25,000 sq. m West Bund Art Museum designed by the UK architect David Chipperfield.