Painter’s descendants reach agreement with Kunstmuseum Bern, which has been acknowledged as the rightful owner of La Montagne Sainte-Victoire 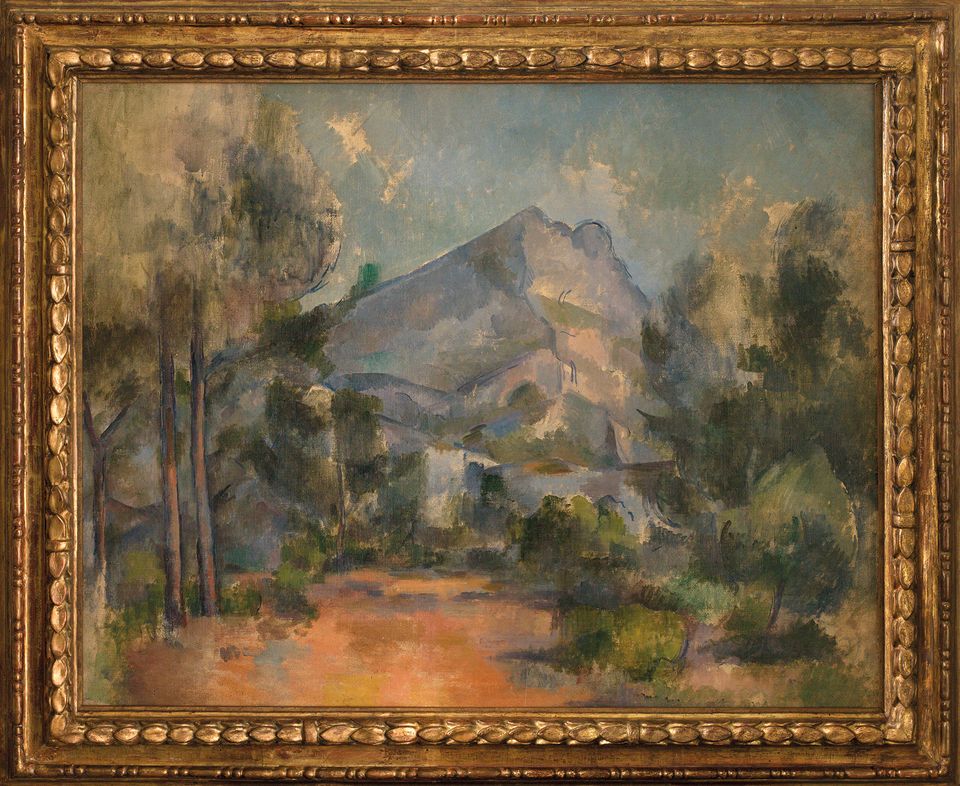 Paul Cézanne’s family has reached a settlement with the Kunstmuseum Bern over the painting La Montagne Sainte-Victoire (1897), which goes on show in Switzerland today (3 July) for the first time since before the Second World War.

The work is arguably the most famous of Cornelius Gurlitt’s hoard of Nazi-looted paintings, which was discovered in 2012 during raids on the reclusive octogenarian’s flat in Munich.

The painting will now remain in the possession of the Swiss museum, which the family acknowledges as the rightful owner. In exchange, the Kunstmuseum Bern has granted the Cézanne family the right to exhibit the work at the Musée Granet in Cézanne’s home town of Aix-en-Provence.

Philippe Cézanne, the artist’s grandson, describes the solution as “in the spirit of the Swiss-French friendship”. The agreement, he adds, allows “two great museums to show a masterpiece for the benefit and enjoyment of a great audience”. No money has exchanged hands as part of the deal.

Gurlitt bequeathed the work, along with hundreds of others, to the Kunstmuseum Bern weeks before he died in 2014, but questions over the 1,500-strong collection’s provenance had already been raised. He had inherited the trove from his father, Hildebrand Gurlitt, a dealer for the Nazis who bought works that had been plundered from Jews or sold by Jews desperate to leave Germany.

The work was in the possession of the Cézanne family until 1940, when the provenance trail goes cold. Extensive research by the Gurlitt Provenance Research Project could not fill in the gaps.

“From our knowledge today, the work was not Nazi looted art, the work was confiscated by Nazis in Paris, but subsequently returned to the owners,” Nina Zimmer, the director of the Kunstmuseum Bern, tells The Art Newspaper. “There was no Nazi persecution of the owners.”

The painting is currently on show in the museum’s provenance research studio, together with documentation of its history. Discussions are underway for an exhibition of the work at the Musée Granet “in the foreseeable future”.