Speaking at an event organised by London's Institute of Contemporary Arts, the whistleblower said the statue's removal aligned with her own passion for 'direct action' 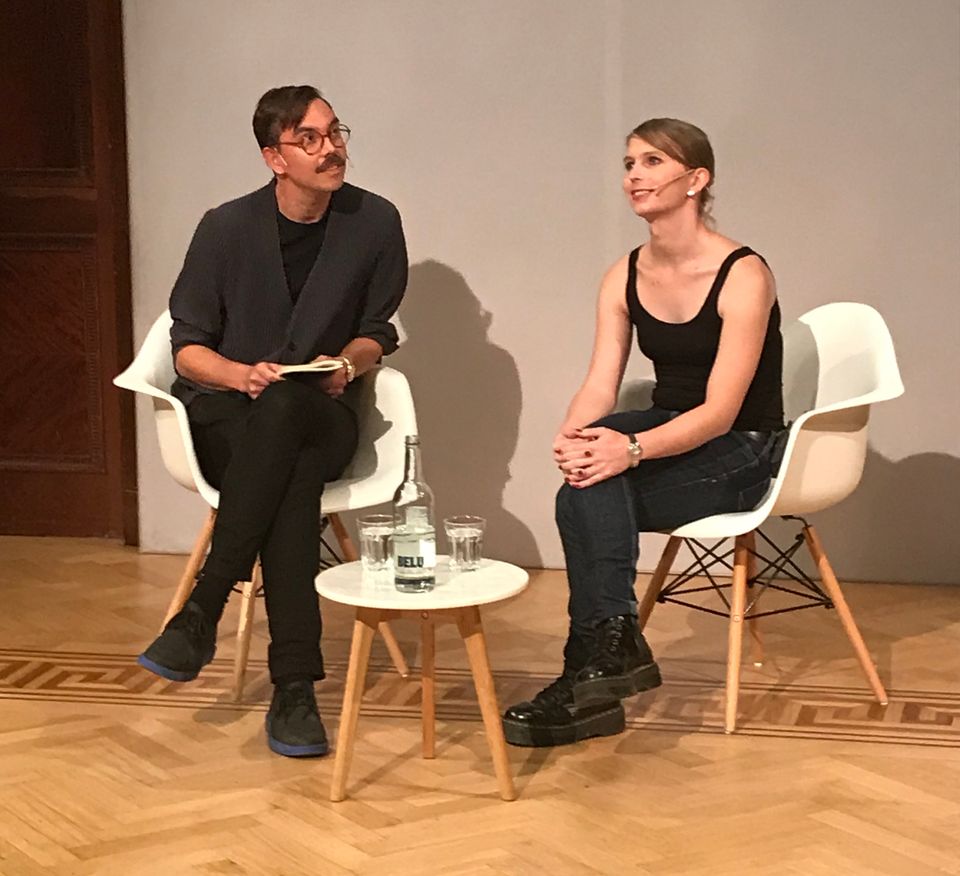 Whistleblower Chelsea Manning says watching students and activists topple Silent Sam, the towering Confederate monument at the University of North Carolina in late August, was “one of the most inspiring things” she has ever seen in her life.

Speaking publicly for the first time in the UK on Monday, at an event organised by the Institute of Contemporary Arts in London, the former US soldier applauded the protestors’ direct approach after decades of controversy and numerous attempts to “get the statue removed via formal processes”. Erected in 1913, the monument was dedicated to students who fought in the Civil War but condemned as a lasting tribute to white supremacy.

“For me it was the intensity with which it happened, finally they did something that changed the conversation,” Manning said. “I stand in solidarity, what I have done in my life is very similar. I saw something that needed to happen based on the information I had, but the existing system would not allow for change.”

The transgender activist described how she backed those who were arrested following the statue’s toppling by showing up outside the jail, raising money for bail and supporting them on Twitter. “Their passion and my passion lined up perfectly,” she said.

Manning, who served nearly seven years of a 35-year sentence after leaking thousands of classified documents to WikiLeaks, said the “rise of the police state, authoritarianism and extreme right wing views” had intensified since she was sentenced in 2013. “This whole notion that you get out of prison and you are free turned out to be a bit of a downer,” she said. “Because, what happened, we really built this giant prison, which is the United States.”