In its largest round of grants ever, the arts club turned artist funder has created a new “Next Level” series of prizes 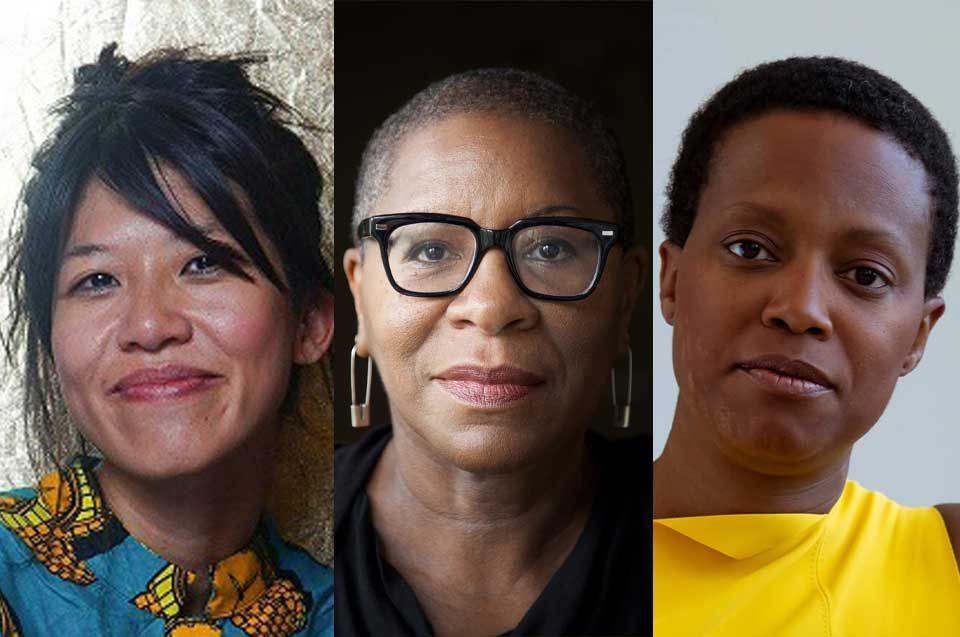 The Chicago-based non-profit 3Arts has issued its largest round of grants this year, awarding $470,000 to Chicago artists. During its online award ceremony Monday night, it also announced its new $50,000 Next Level/Spare Room Award, an unrestricted cash prize, made possible by an anonymous donor, that will be given to three women visual artists: Hu’o’ng Ngô, Folayemi Wilson, and Amanda Williams.

For the organisation's executive director Esther Grimm, with the global pandemic hurting so many in the culture sphere, especially in the performing arts, there is no better time for grant-makers to give as much as they possibly can. Started as the Three Arts Club, which opened in Chicago in 1914 as part of a loose network of women’s clubs that supported music, painting, and drama, 3Arts reinvented itself in 2007 by selling its elegant money pit of a building. This allowed it to transition from a residency programme to a grant-making organisation aimed at supporting women, artists of colour, and Deaf and disabled artists. (The old club building, designed by the 19th-century firm Holabird and Roche with terracotta bas relief panels of the muses on its façade, is now a Restoration Hardware shop.)

As an example of 3Arts' sustained support, all three of the Next Level award winners previously received grants from the organisation. “So many awards programmes have a policy that you get the check once and then you are no longer eligible,” Grimm says. “We operate differently. You get our award and we are with you the rest of your life.” This has translated into various professional development opportunities, but Grimm had something else in mind. “What would happen if you get your award a second time? It would be such a boost. What would happen if the second award were larger?” An anonymous donor provided the funding, aimed at supporting visual artists who identify as women, and Grimm said there is enough money to continue the award next year. “I am working hard to attract another donor and add performing arts to the mix,” she adds.

Two of the artists say they plan to use the grants to stabilise their access to studio space, which was made precarious in part because of the pandemic. “I really am tired of renting spaces to work in,” Wilson says. For Hu’o’ng, there was the added factor of having a newborn. She also plans to use some of the funding on her installation for the forthcoming Prospect.5 triennial in New Orleans (delayed to October 2021), which will connect Vietnam’s colonial past with the history of the American South via the silk industry. Originally planned on a shoe-string budget, she now has the opportunity to consider producing an artist book and perhaps some custom vitrines.

Williams, who will be part of an upcoming exhibition at the Museum of Modern Art in New York in February 2021, Reconstruction: Blackness and Architecture in America, is putting a portion of her award in a newly formed non-profit fund, The Black Reconstruction Collective (BRC). The idea came out of the collected frustrations of the ten participants in the exhibition who yet again faced being underfunded despite the prestige of the institution they are showing in. “We have learned how to leverage the power and impact that we do have,” Williams says. Columbia, Harvard, Pennsylvania State and the University of Southern California are among the institutions that have since given the additional funding towards BRC.

Beyond her own work and the MoMA exhibition, Williams says that BRC will help build and support Black creativity across the board. “The idea of collectivity and working together is always how we have operated as a people.”