The art centre, designed by Ole Scheeren, is the first purpose-built for auctions in the country and will open this spring 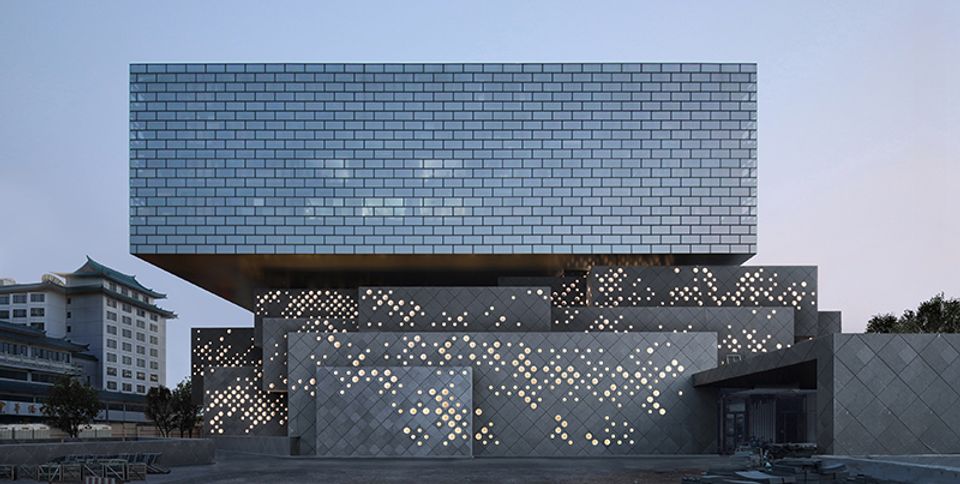 China Guardian Auction has completed construction of its new art centre in downtown Beijing's historic Wangfujing area. Situated near to Tiananmen Square and next to the National Art Museum of China, the Guardian Art Center was designed by Büro Ole Scheeren to evoke both Beijing's fast-vanishing hutong courtyards and its sea of new high-rises.

Originally slated to open last autumn, the centre will hold a series of events this spring to commemorate the 25th anniversary of Guardian Auction's founding. “The Guardian Art Center is a lot more than just a museum," the architect, Ole Scheeren, said in a statement. "It’s not a hermetic institution, but rather an acknowledgement of the hybrid state of contemporary culture. It is a Chinese puzzle of interlocking cultural spaces and public functions that fuse art and culture with events and lifestyle.”

The complex includes a hotel, food and beverage outlets, conservation facilities, and two large salerooms, all centered around a 1,700 sq. m. exhibition space.

"The scale of the upper volume and the materiality of the glass enter into a dialogue with the contemporary city, while the symbolism of the brick reflects the adjacent hutong and represents the common people," Scheeren said. “It becomes a statement of humbleness in proximity to the imperial Palace, the Forbidden City. The building’s architecture embeds multiple layers of abstracted cultural and historic notions and captures the complex emotional spectrum of Beijing with a very understated sense of monumentality.” 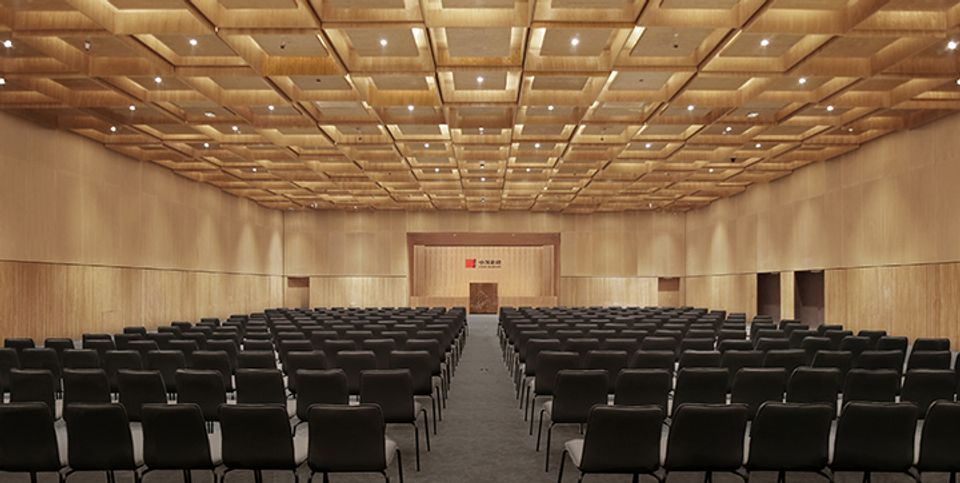