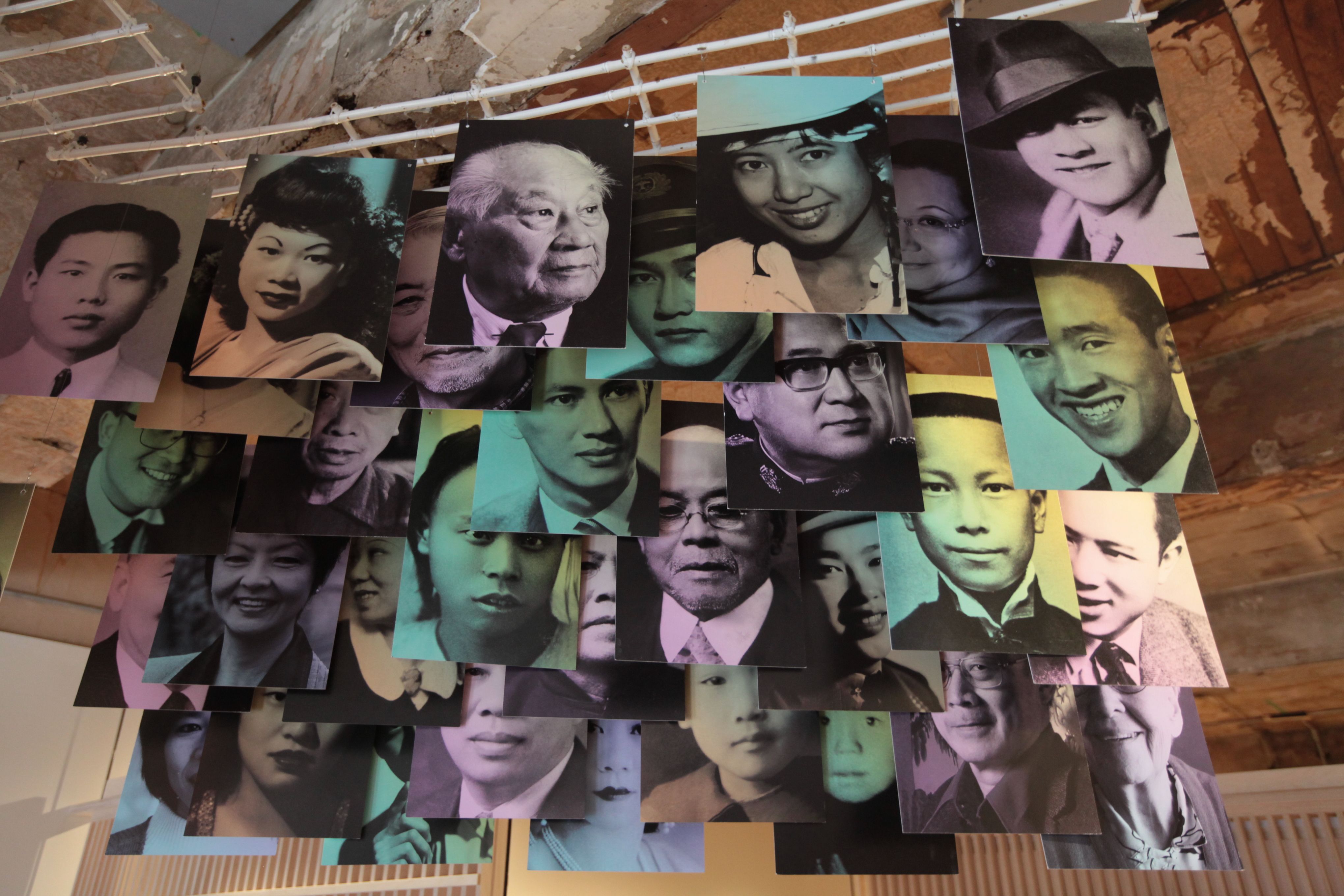 Installation view of A Seat at the Table: Chinese Immigration and British Columbia at the Hon Hsing Building in Vancouver’s Chinatown

In a city where the Covid-19 pandemic has fuelled anti-Asian racism and violence, the inaugural exhibition of the new Chinese Canadian Museum could not have come at a more opportune time. A Seat at the Table, which opened on 15 August in a temporary space in an Edwardian building in Vancouver’s historic Chinatown, plays on the immigrant restaurateur tradition to examine the Chinese experience in Canada from the days of railway labourers through two world wars and beyond.

Visitors to the show are greeted by what looks like a shopfront in the transformed Hon Hsing Building—once an athletics club used for lion dancing practice—with a giant dragon mask and a hand painted wok on display. “A close look at the food industry reveals the impact of racial discrimination on Chinese Canadians, but it also tells us much about their ability to resist, organise, seek justice and thrive,” reads the museum’s description of the display. The museum, which hopes to have a permanent home soon, received a $10m grant from the British Columbia government last month, and is part of a joint effort by the provincial and civic governments to have the city's Chinatown designated as a UNESCO World Heritage Site. 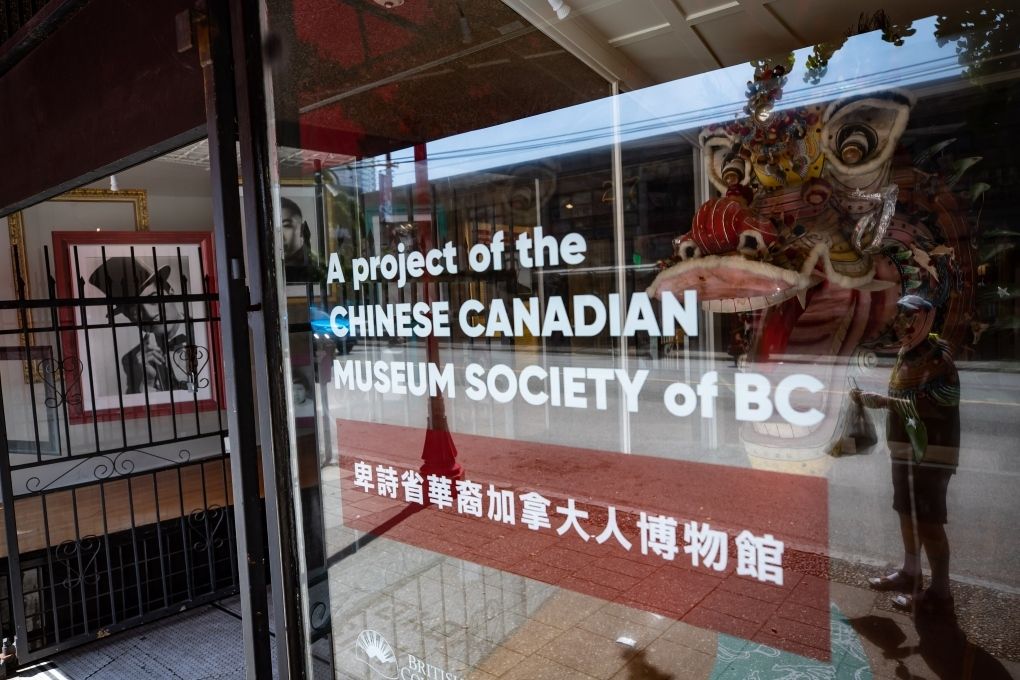 Installation view of A Seat at the Table: Chinese Immigration and British Columbia at the Hon Hsing Building in Vancouver’s Chinatown

Inside, the mixed media show highlights Chinatown’s history through the lens of food, displaying nostalgic objects as visual aid memoirs to spark discussion and reflection. One video looks at the history of the local Sunrise Tofu business, while an installation made from miniature paper cut-outs looks at the mid 1970s fight to save a popular barbeque eatery from gentrification-driven demolition. The interactive exhibition includes story panels, stations for patrons to record their own videos and a map where they can visually connect to where they are “from”.

Co-curated by Viviane Gosselin of the Museum of Vancouver, and the University of British Columbia historians Dr Henry Yu and Denise Fong—the latter of whom wore a mask saying “stop the spread of racism” during a press tour for local media—the exhibition is the first of several planned at satellite venues throughout the city, partly funded through a million dollar grant from the City of Vancouver. A “sister show” opens this fall at the Museum of Vancouver.